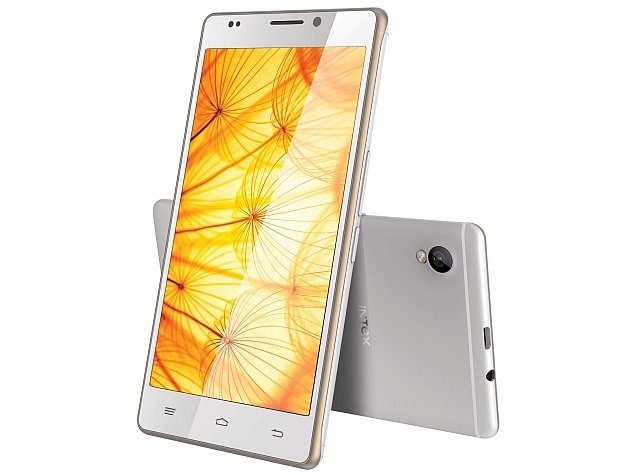 The terminal is presented as the direct successor ofIntex Aqua Extreme of which we have already spoken to you in the last few months.

So let's talk about a device that is positioned in the middle of the market with a not very powerful and recent hardware.

L'Intex Aqua Extreme II It is available for purchase in colors White, black, champagne e silver at the price of dollars 128, about 115 € at the current exchange rate.