Many Chinese companies believe that technological innovations are necessary for commercial success and therefore devote a considerable portion of their budgets to research and development projects. The colossus ZTE it has not escaped this rule and, in the near future, could present the fruits of its work in the field of high energy density batteries revolutionizing the mobile world.

According to rumors, the Chinese giant's studies have focused on the selection of electrodes with the best characteristics and cheaper that, for the same volume, can store a charge 2-3 times higher to that allowed by current technology with lower costs of 15%. The new high-capacity batteries, moreover, according to the sources would also be flexible and easily modeled. 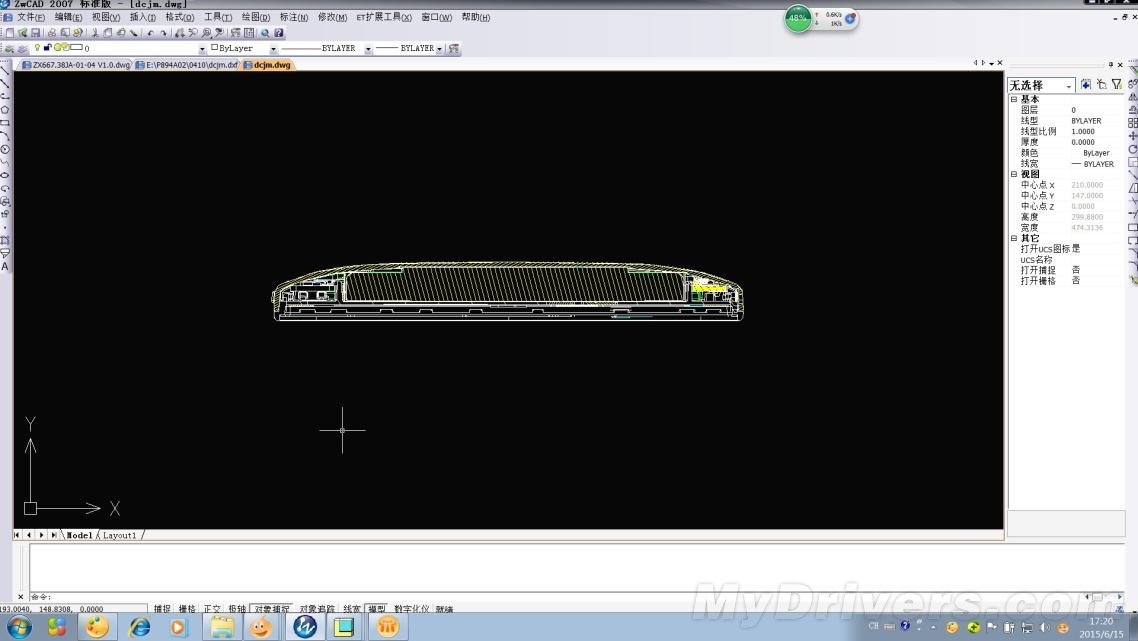 If the promises were to become reality (in the field of batteries nothing is taken for granted even when there are names of the caliber of ZTE at stake) it would obviously be a real revolution that would open the doors to devices with enormous autonomy and it would facilitate the road to the super-thin devices.

The arrival of these incredible batteries on the market, finally, could be really close and on the net there are already those who claim that, in addition to an 4K screen, the next ZTE Star 3 you can also count on a range of over 50 hours. In your opinion, will the Chinese giant maintain its expectations?