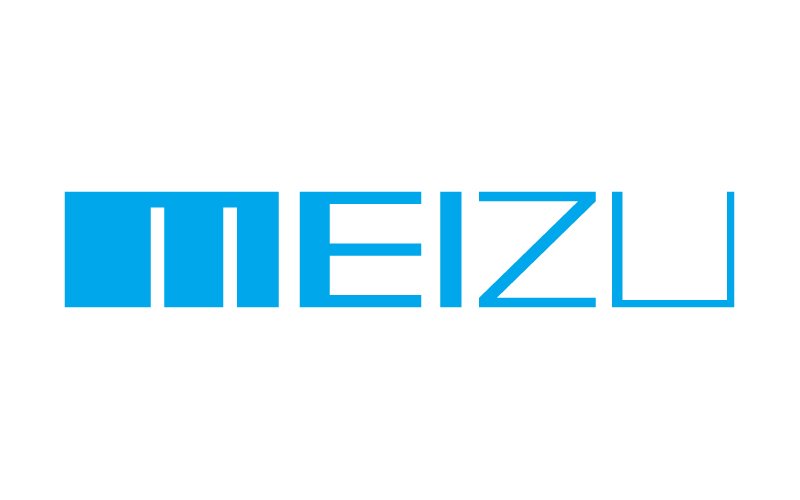 After having received in the late yesterday the first presumed real image of the highly anticipated Meizu MX5, today we return to talk about Meizu after a well-known Asian insider has made known some rumors about the company and its products.

Although to date no unofficial feedback has yet been reached of the information relating to Meizu MX5 e Meizu M1 Note 2 and their alleged presentations in June, according to the Chinese analyst @panjiutang for the company of Jack Wong from next month there could be the start of a kind of revolution that would involve the presentation of a new device every month. 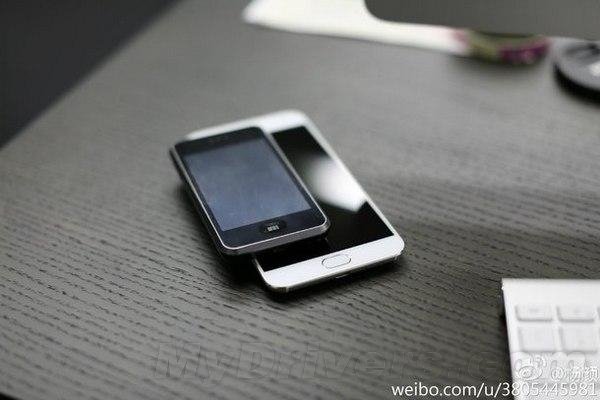 An approach that would certainly put pressure on Meizu's current production situation, which should therefore be reviewed. Among the upcoming devices, which must be said may not all be smartphones, we talk about Meizu MX5 Pro and an unspecified terminal codenamed "Horse", in which the Alibaba group would be very interested (perhaps equipped with a YunOs operating system?)