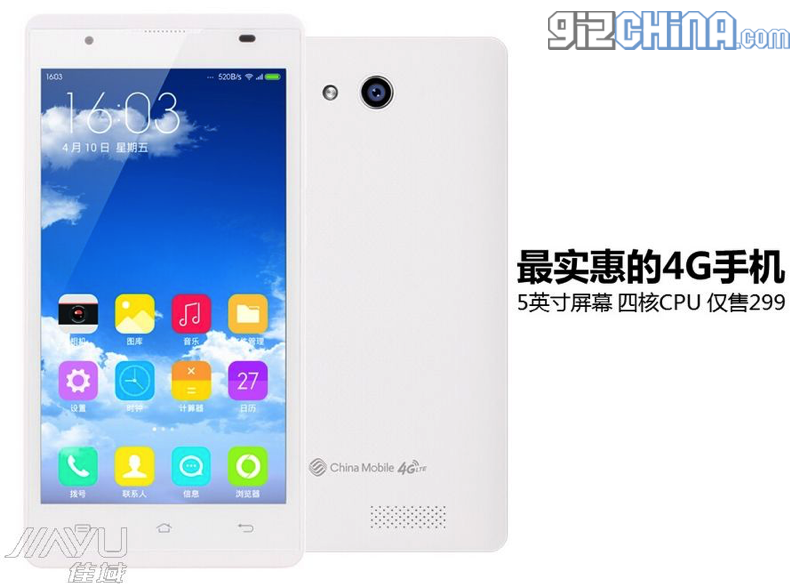 Chinese society JiaYu today unveiled a global edition of its F2 entry-level device at an incredible price: it's called JiaYu F2 Universal Edition and is sold for 299 yuan, at the current exchange rate only 43 €!

Probably the commercialization of Xiaomi Redmi 2A had intimidated JiaYu who, eager to maintain its market share in the low-cost range, evidently took revenge and announced the arrival of a terminal sold only 299 yuan. 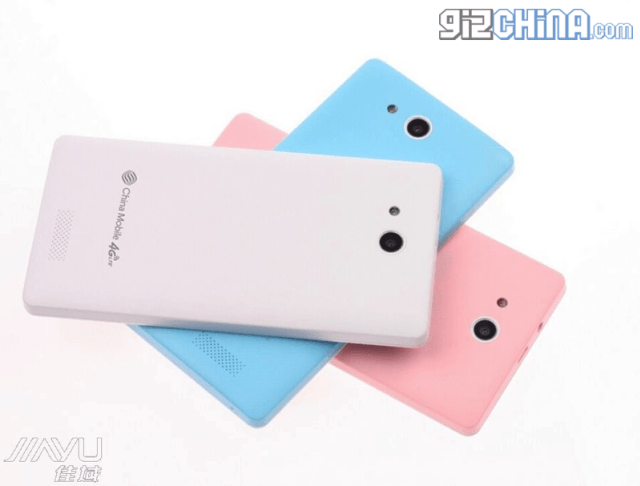 The company has probably renamed the terminal "Universal Edition"For its complete network coverage (GSM, TD-SCDMA, WCDMA, TD-LTE and FDD-LTE) and for the incredible selling price at which it is offered.

The new JiaYu F2 replaces an obsolete MediaTek MT6582 with LTE modem with an unusual Spreadtrum SC9830, featuring four Cortex A7 cores from 1.5 Ghz, native LTE and ARM Mali MP2 GPU. Certainly not the best SoC in the world but enough to make the phone run, keep it connected and, according to the company, even play ... 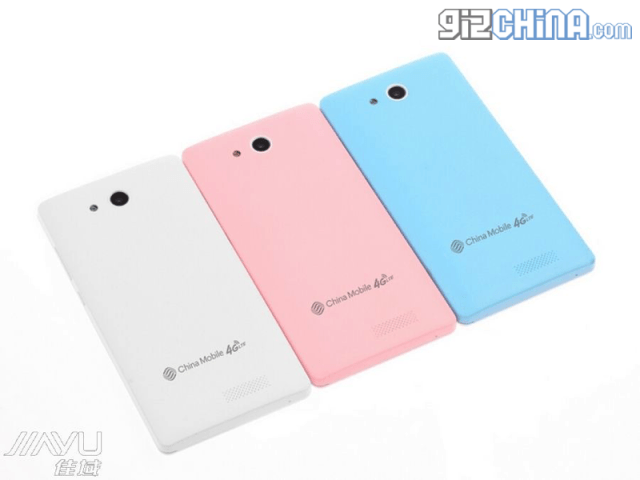 Concludes the picture: 512MB of RAM, 4GB of internal memory expandable via SDcard, rear camera from 2 mega-pixel and display from 5 inches in FWVGA resolution. To attract customers the JiaYu F2 Universal Edition will arrive in the colors white, black, pink and blue.

The price is certainly low, but the sacrifices to keep it so compressed down will not have been too many?