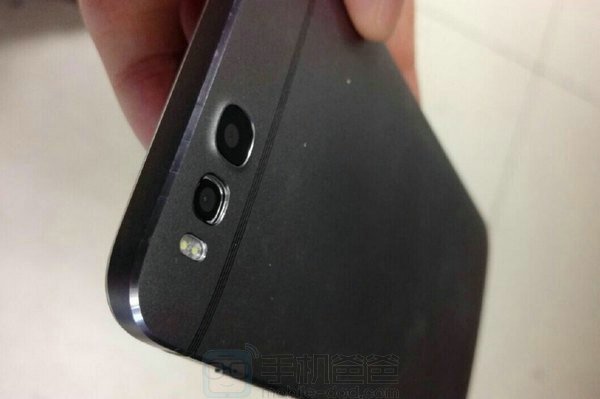 It's been almost a month since Huawei, last April, was presenting its new high-end Huawei Ascend P8 device. It would therefore seem logical and premature to start speculating on the alleged succursor, instead ... instead the indiscretions are in the field, this is how much!

Coded name IP03 (P7 and P8 would be IP02 and 03) and design that with regard to the back would resume HTC One, the Huawei Ascend P9, according to what has been leaked in these hours, it would already be inside the Huawei production plants to be put to the test, although at the launch still missing 6 months. 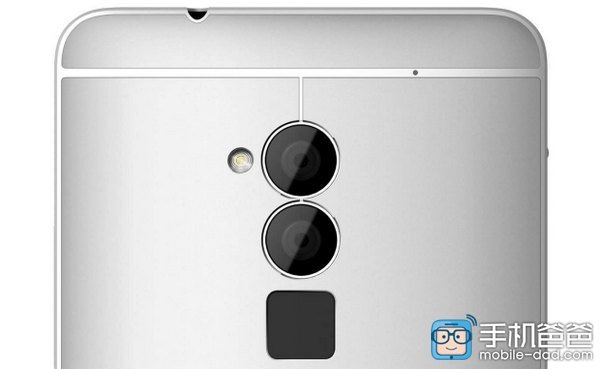 The next top-of-range should also most likely adopt one reader for fingerprint recognition, probably positioned as in the case of the Mate 7 under the rear camera sensor.

The aspect given by now is certainly the use of the future processor Kirin 950, expected initially for the end of the year and in apparent anticipation - should be carried out by the Taiwanese TSMC with a production process at 16nm.