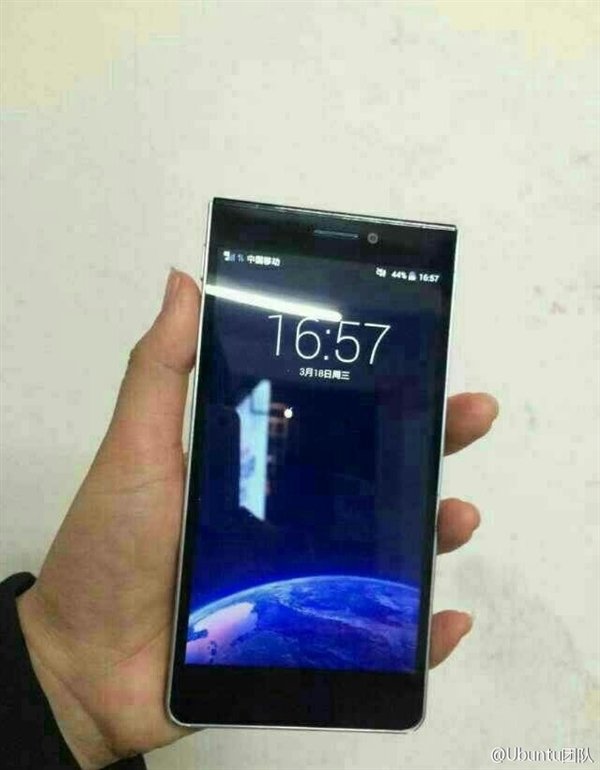 In recent years, the Chinese industrial giants have shown a strong desire to diversify production, which has resulted in the entry into market sectors far from their core business. Xiaomi, for example, has started marketing gadgets and smart devices for the home and the person, and there is no shortage of companies that have chosen the reverse path. After LeTv, in fact, Gree is also preparing to market its first smartphone, now known as Gree G0111.

Of the new terminal low cost, which could arrive on the market within a few days, we now know almost everything. The Chinese certification body TenaaIn fact, last month he revealed most of his technical specifications, while numerous leaked images they showed us the design based on one metal shell, of the device. 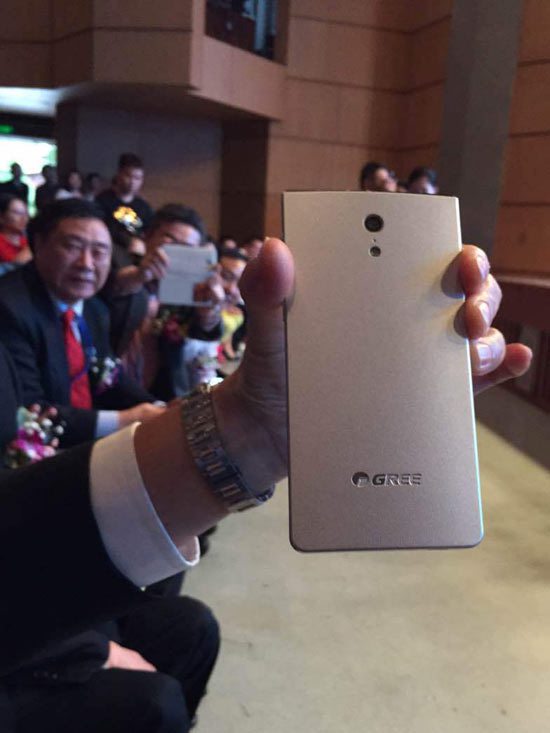 The device, strong of one constructive quality that promises first level, will have to compete in a segment dominated by well-known and appreciated terminals such as Xiaomi Redmire 2 e Meizu M1. The task will not be easier, especially considering that the hardware used by the colossus of air conditioners does not allow the last arrived to distance the predecessors.

The SoC Snapdragon 410 used for this Gree G0111, in fact, will be accompanied by 1 Gb of RAM and 8 GB ROM (the latter expandable thanks to the slot MicroSD), quantities identical to those used by the adversaries. Furthermore, the photographic sector can rely on a rear sensor alone 8 Megapixel flanked to a front from 2 Megapixel, and also the HD display from 5 inch will be aligned with what is offered by direct competition.

The terminal, in addition to the aforementioned metal body, can still count on some features that are currently unpublished (such as the native possibility of controlling other Gree products remotely) and manufacturer customization. Finally, the choice of do not use Android 5.0 Lollipop now, which was temporarily shelved in favor of the now obsolete KitKat.

To conclude, this Gree G0111 should soon come to market at a price that, according to rumors, should not exceed 599 Yuan, equal to about 87 Euros. Do you think that, with this price list, it could be an interesting device?