Often Chinese manufacturers begin to advertise, through teasers and "leaks" of news, future devices well before they are actually close to reaching the market. Sometimes, however, those same companies prefer to opt for greater secrecy, revealing their projects only in advanced jobs. This is the case with Gionee Marathon M5 which, known only since yesterday to specialized sites, has already received the Tenaa certification!

The Chinese telecommunications body proved, as usual, a valuable one source of information. If until now the only known details of the device concerned the strange presence of two batteries el 'record-breaking autonomy, in fact, now we also know the design (characterized by thin edges) and we know that it will probably have a metal body. 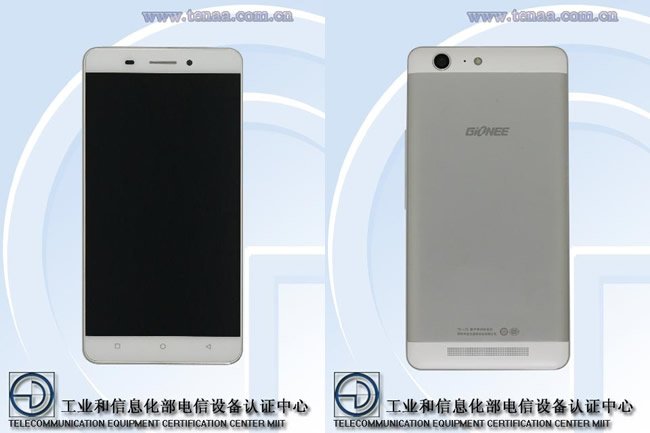 Furthermore, thanks to the documentation released, we discovered that the future Gionee Marathon M5 will be dual Sim and can count on complete compatibility with all global cellular networks (FDD-LTE, TD-LTE, WCDMA, CDMA2000 1X, TDS, GSM). This feature, which is not common to many SoCs, leads us to think that the company has chosen to adopt the same chip MT6735 (a quadCore based on Cortex A53 64-bit) that will power most of the next low-end devices from other manufacturers.

Unfortunately, other details about this device are not currently emerging, but unconfirmed rumors mention the presence of two batteries with a total capacity of 6000 mAh, of 2GB RAM and a display with HD resolution.