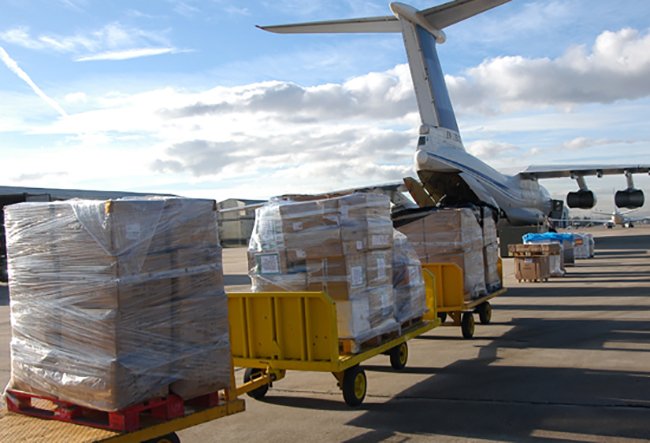 The best-known smartphones are not always the best-sellers, and a recent TrendForce report confirmed that brands of the media caliber of Oppo, Meizu and OnePlus produce significantly fewer devices than some lesser-known industrial giants such as TCL and Coolpad. You are also curious to find out who the best-selling Chinese mobile brand during the first quarter 2015?

Before revealing the composition of the ranking, which refers to terminals produced in China and distributed in every part of the world, we must clarify that, due to the persistent weakness of consumption in Western countries (accompanied by the devaluation of the Euro) and growth Chinese increasingly slow, the volume of devices sold in this first part of the year was lower than analysts' expectations. Compared to the last quarter of last year, in particular, purchases marked a contraction of 12.7% with "solo" 106 million units shipped in total. 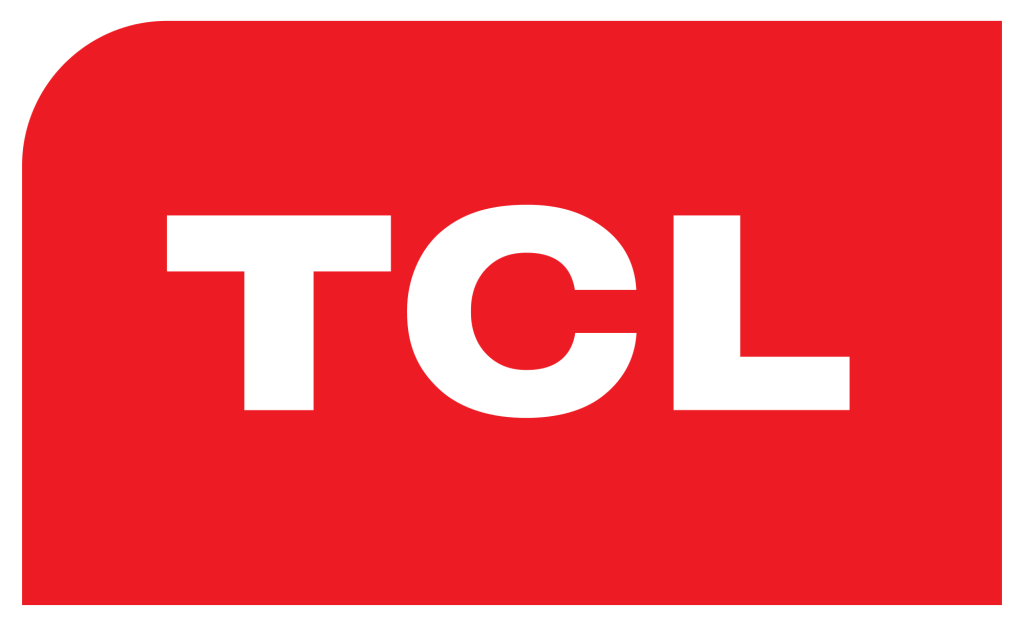 Among the brands most affected by sales decline we point out the companies that currently occupy the fourth and fifth place in the ranking, that is TCL e Coolpad. These brands, which cannot count on a particularly seductive image for consumers, have in fact shown their weakness towards other minor producers which, overall, saw their market share increase from 28.6 of the end of 2014 to today 31.6%.

In a slight decline also Xiaomi that, thanks to the new ones redmi 2 e Redmi Note, reduced the loss of volumes to 6% compared to the last quarter of last year and, with 16 million units shipped, has slightly increased its presence on the market while firmly maintaining its third position in the standings.

He suffers a lot Lenovo which, mainly due to the slowdown in the internal market and a reorganization of the warehouse, has stopped at 17.5 millions of terminals sold. Shipments therefore showed a drop of more than 20% compared to the last quarter of last year (when this Chinese mobile brand dominated the ranking) and consequently sanctioned the relegation to second.

Finally, the most sold Chinese mobile brand is Huawei that thanks to the excellent international recognition of the brand, the attractive prices and the first level features of its devices has exceeded the threshold of 20 million of units sold keeping the volumes of end 2014 almost unchanged. 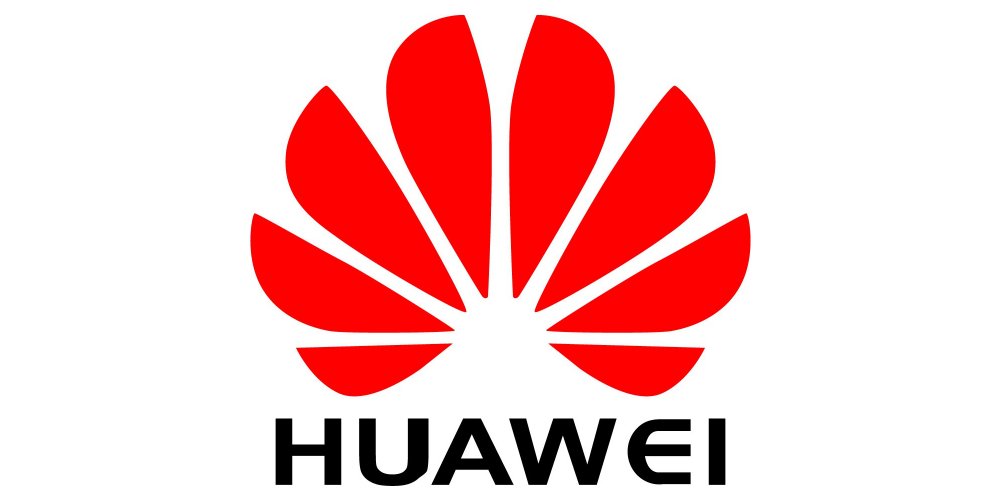 Among the producers who are not included in the ranking, to conclude, we quote Oppo which, thanks to the performance achieved in Southeast Asia, kept shipments above the 8 million, Meizu that, thanks to the popularity of M1 Notes, has achieved an incredible increase in sales of the 45% .