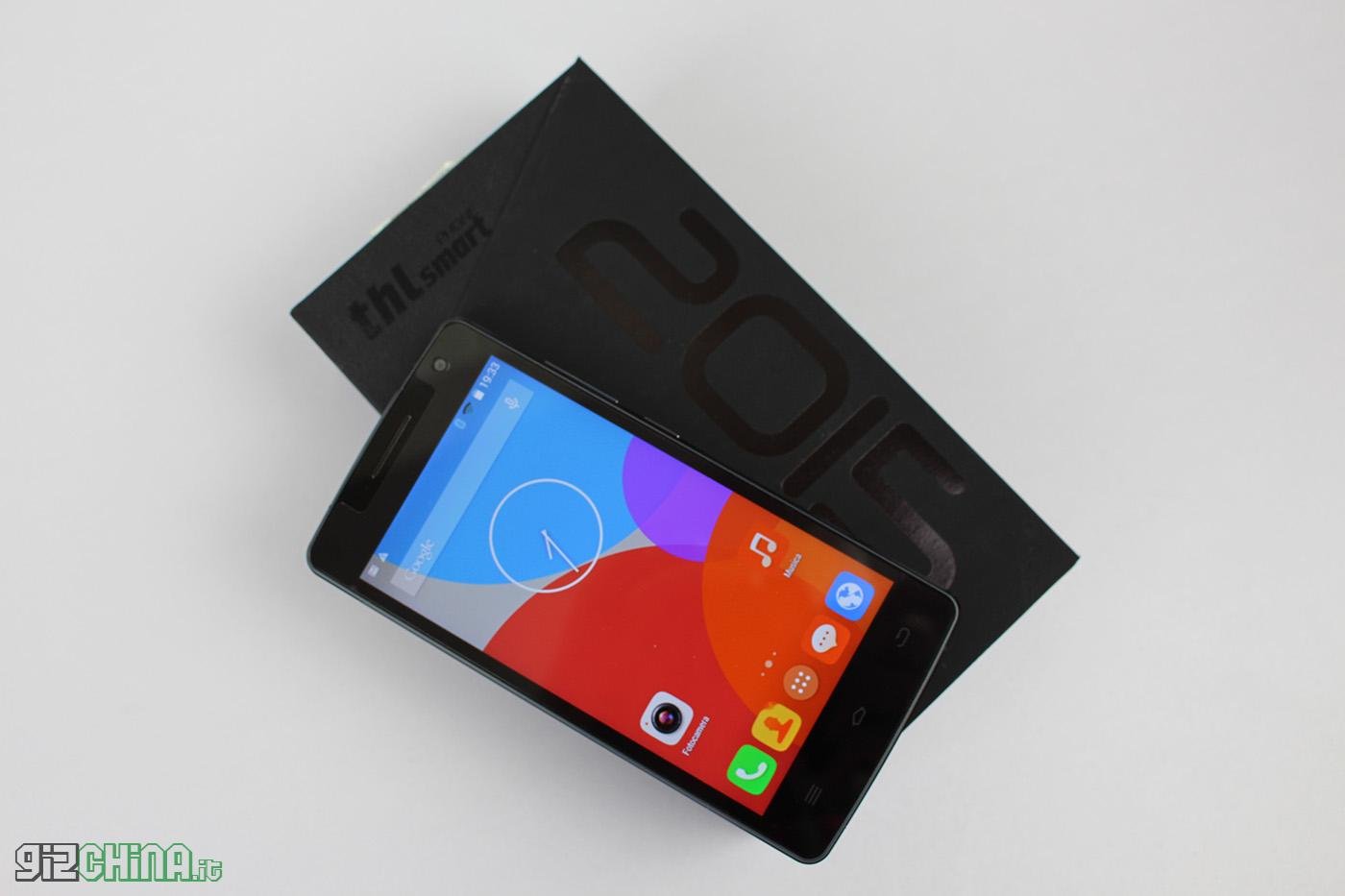 Today we present the unboxing of another smartphone equipped with the Mediatek 64-bit octacote chipset MT6752, a device released in the first months of this 2015, which also takes its name from this "event".

I refer, of course, to the THL 2015, the device that we will analyze in detail in the next days of testing and which we will see today in a first unboxing. thank Teknistore.com to send the sample, available on the store at a discounted price thanks to the voucher GIZTH25. 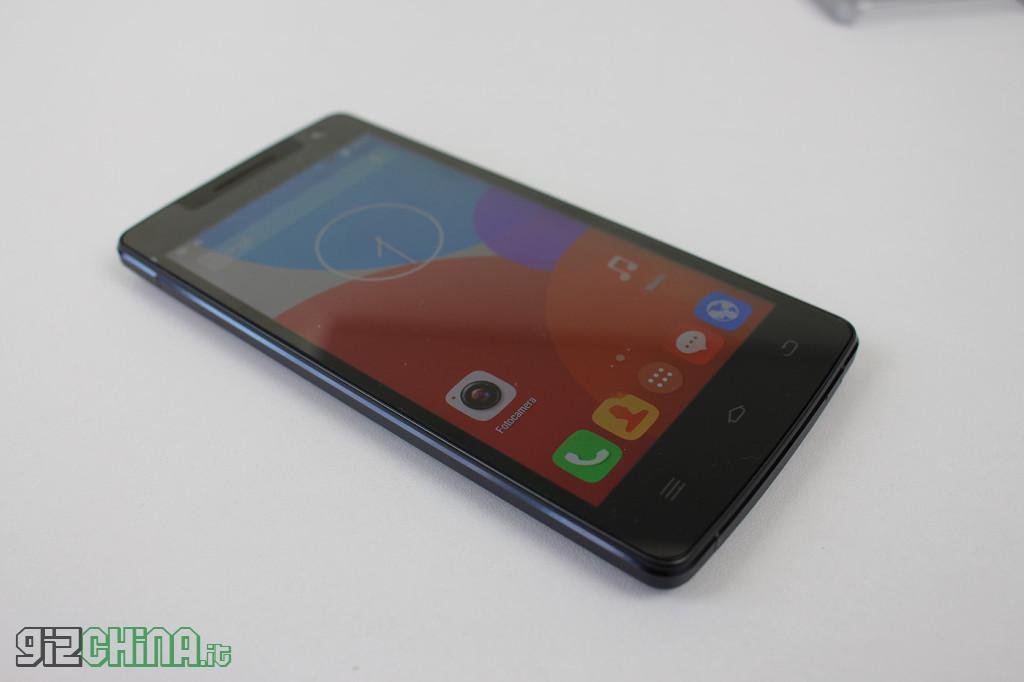 THL 2015, the unboxing of GizChina.it 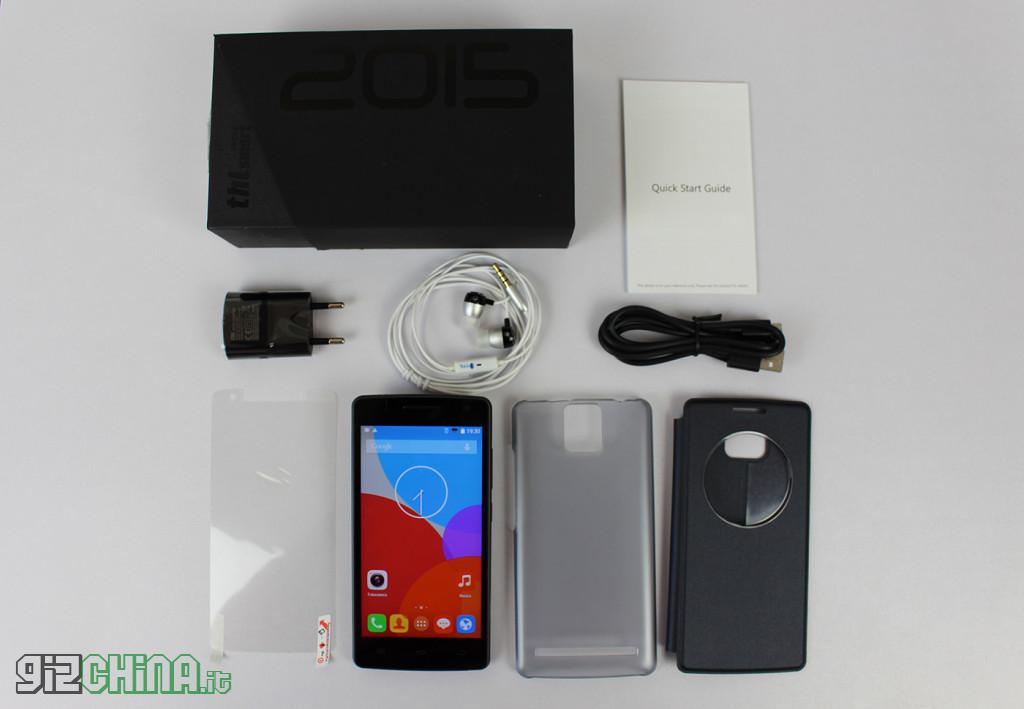 The range of accessories included in the sales box of the THL 2015 is very complete and includes, in addition to the "classic" USB-microUSB cable, charger (already in European format) from 1A and in-ear headphones (with microphone and selector switch for the music reproduction), two protective covers, one in rigid plastic and the other "book" with active window for displaying notifications and now also with devices in stand-by. 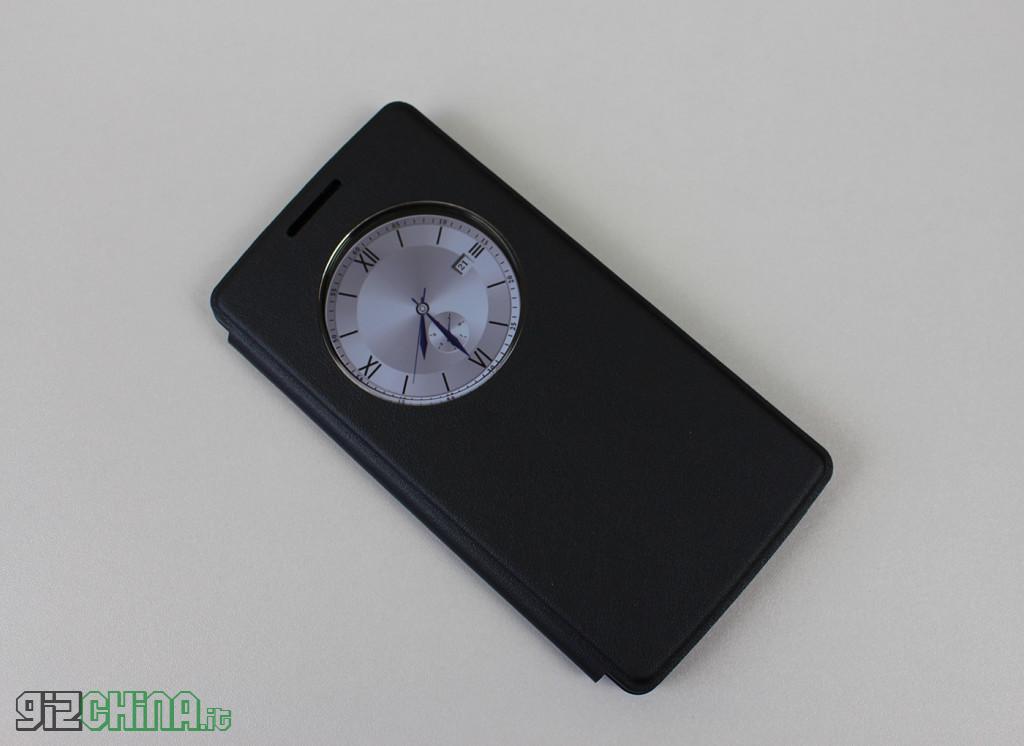 The standard equipment of the THL 2015 is completed by a user manual (in English) and a protective film for the display.

A device, therefore, quite light and with a weight that seems to be very well distributed over the entire surface 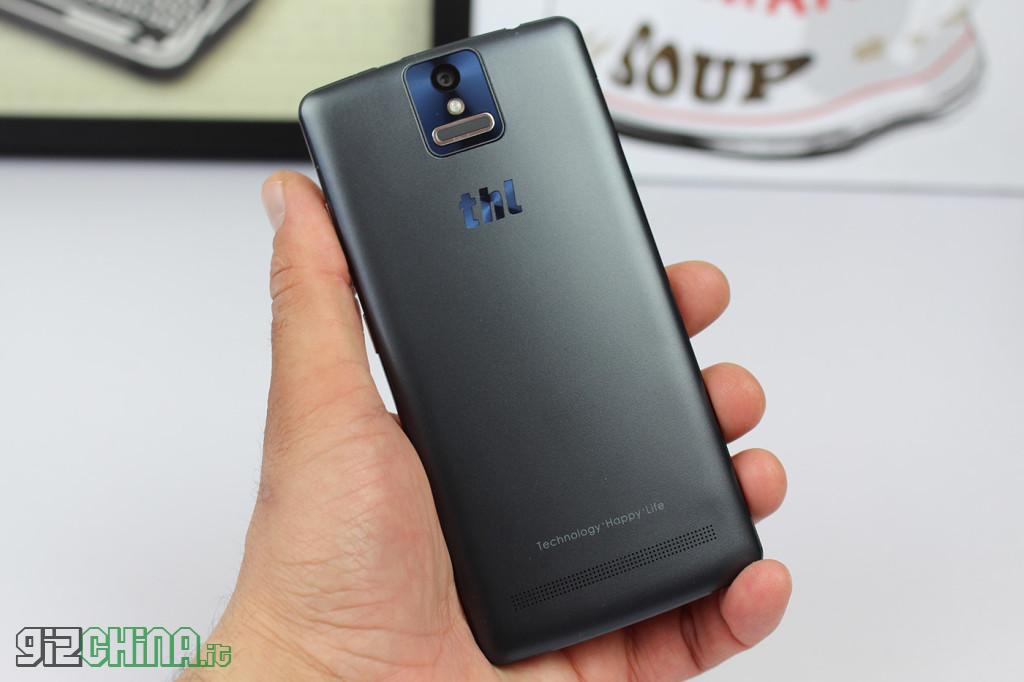 In the back we find the camera with sensor from 13 mega-pixels equipped single flash LED. Immediately below the camera is a fingerprint reader instead. 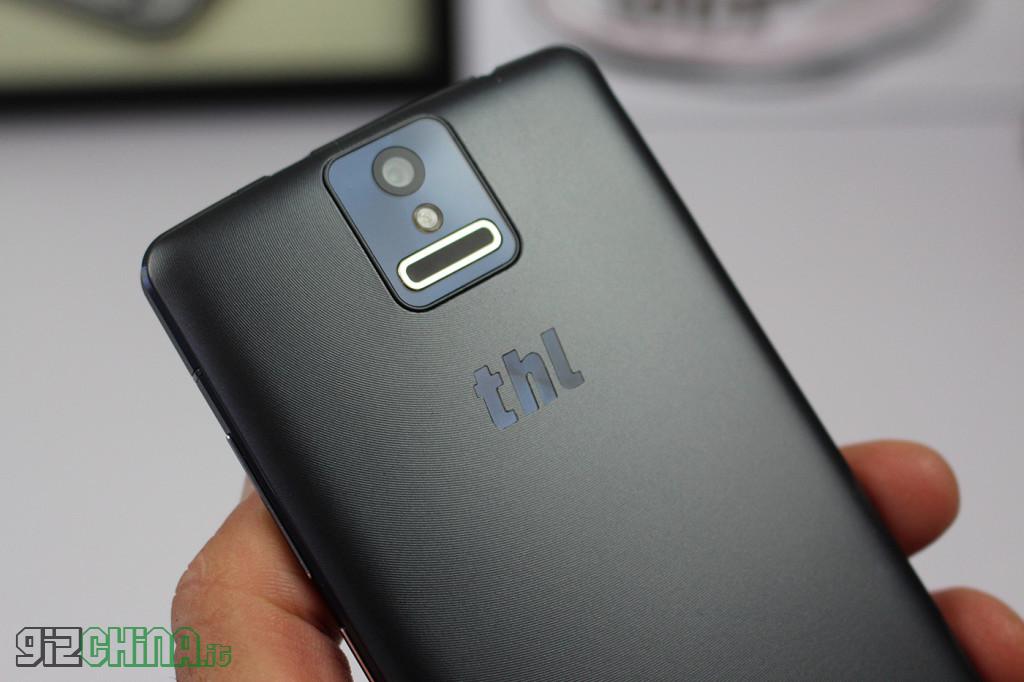 The front part is characterized, as well as the classic sensors of brightness and proximity and the capsule, for a Notification LED and the camera with a well sensor 8 mega-pixels.

The display is instead an IPS unit with diagonal from 5 inches with a FullHD resolution 1920 x 1080 pixels.

On the chin we find instead the soft touch keys (options, home, back) characterized by a not very high backlight level. 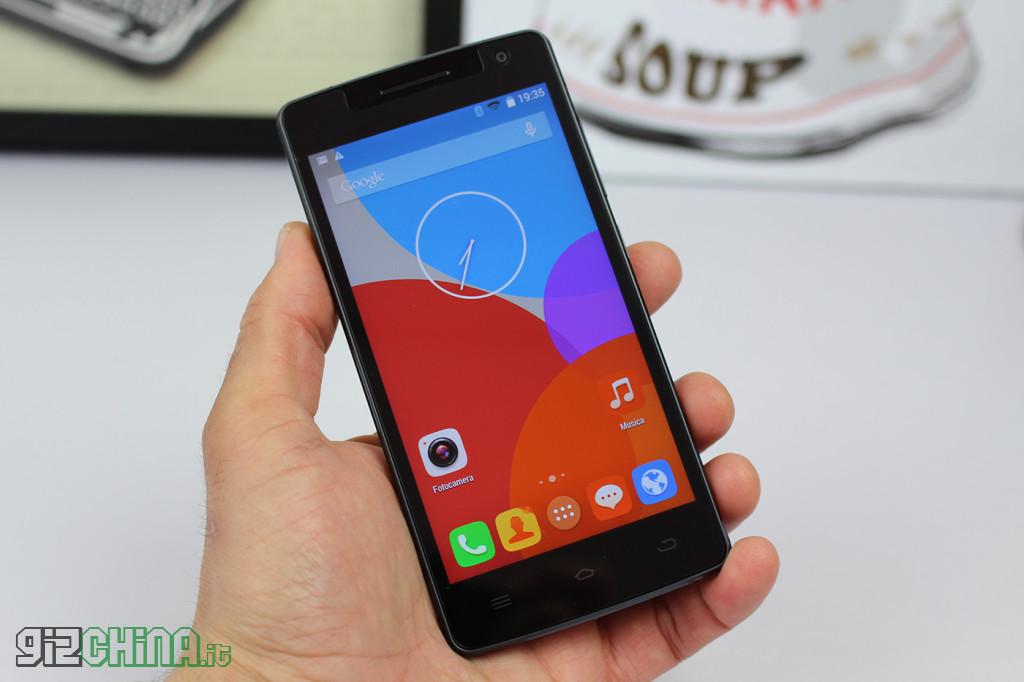 The THL 2015 is equipped with a processor MT6752 octacore clocked to 1.7Ghz and architecture a 64-biconnectivity support LTE 4G, flanked by 2GB OF RAM it's a GPU Mali-T760. The internal memory is instead from 16GB allocated in 2 partitions - one of about 4 and the other of 9 - but it will still be possible to expand it thanks to the presence of the slot for micro SD. 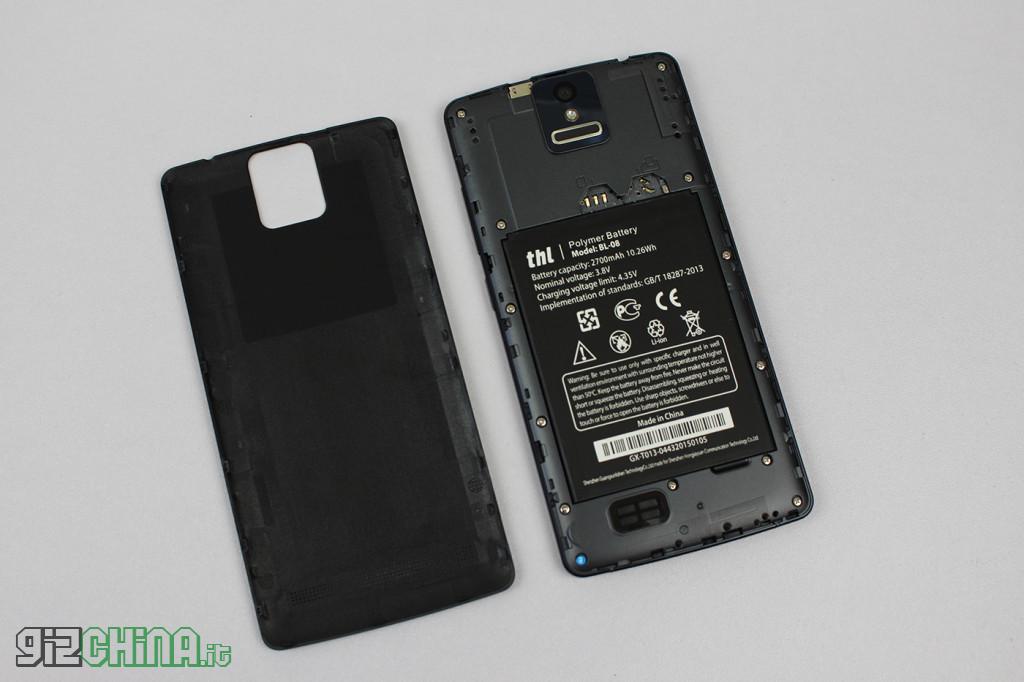 Under the removable body, in fact, in addition to the two SIM slots (one in micro format and the other standard) both with support for 4G LTE connectivity, we also find the aforementioned slot for micro SD, thanks to which you can expand the memory and use this card as the primary write disk.

Here are the full specifications of the THL 2015:

The THL 2015 from first impressions appears to be a very well assembled device. The device is in fact very solid in the structure and the back cover seems to adhere perfectly to the body. 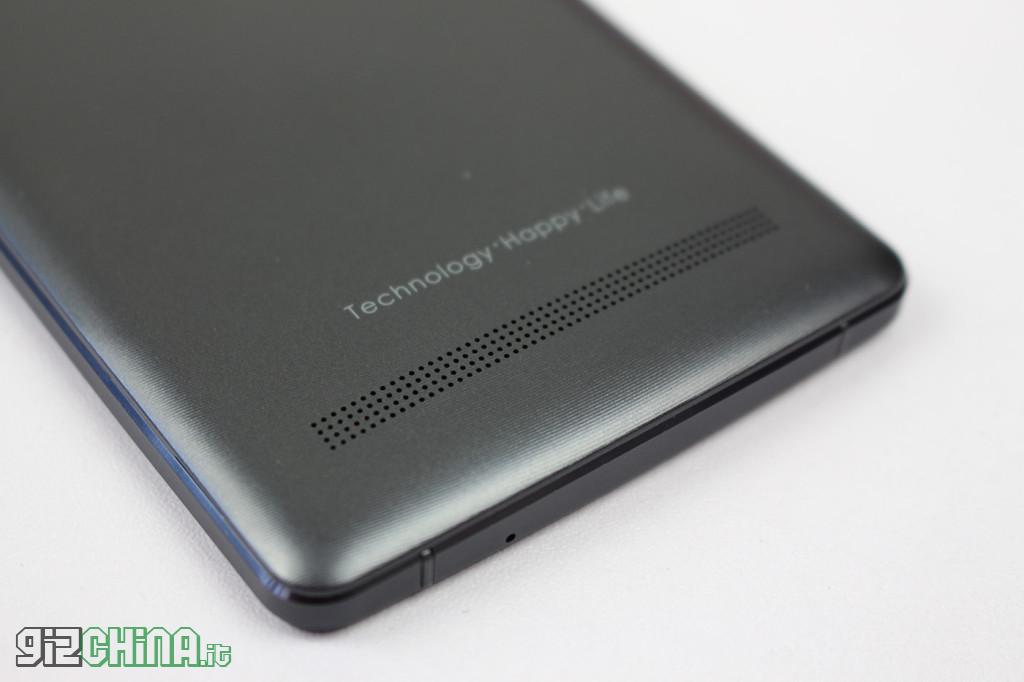 The handle appears quite safe and non-slippery and in this it is favored by the general dimensions of the device which are quite small. 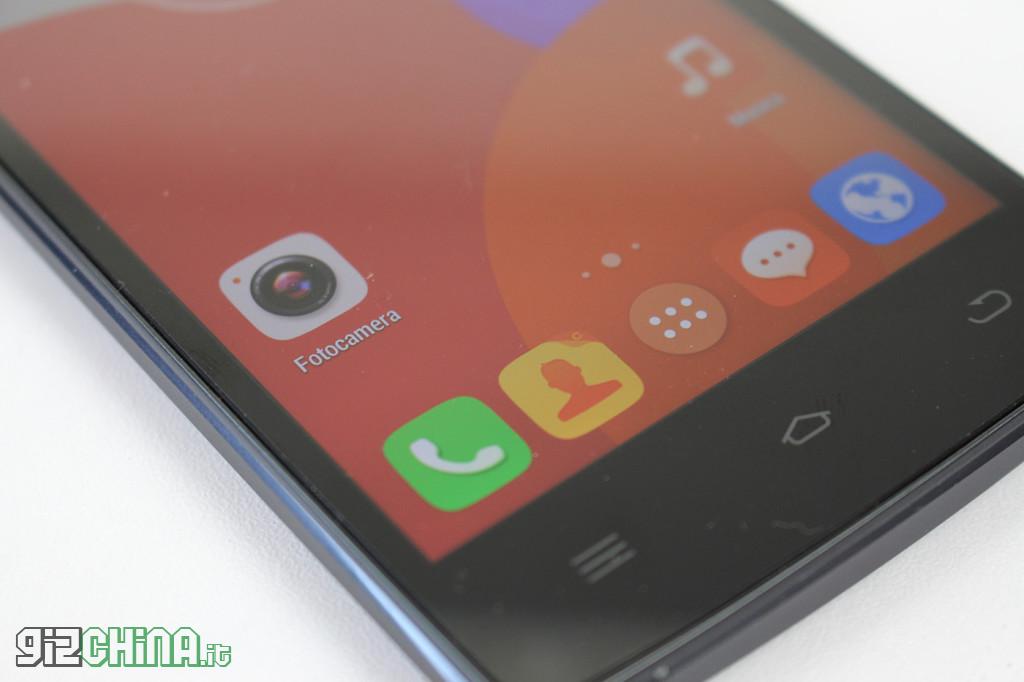 On the device we find an ROM based on Android 4.4.4 KitKat (the update to Lollipop should arrive soon), with a customization in the icon pack similar to what we have seen so far in most Chinese "Stock" ROMs, but with a slightly different design and, in my opinion, a little more pleasant.

The ROM does not show particular features, except for the fingerprint management menu.

From first impressions, the system generally seems very fluid and reactive and no lag or jamming emerged from the first uses. 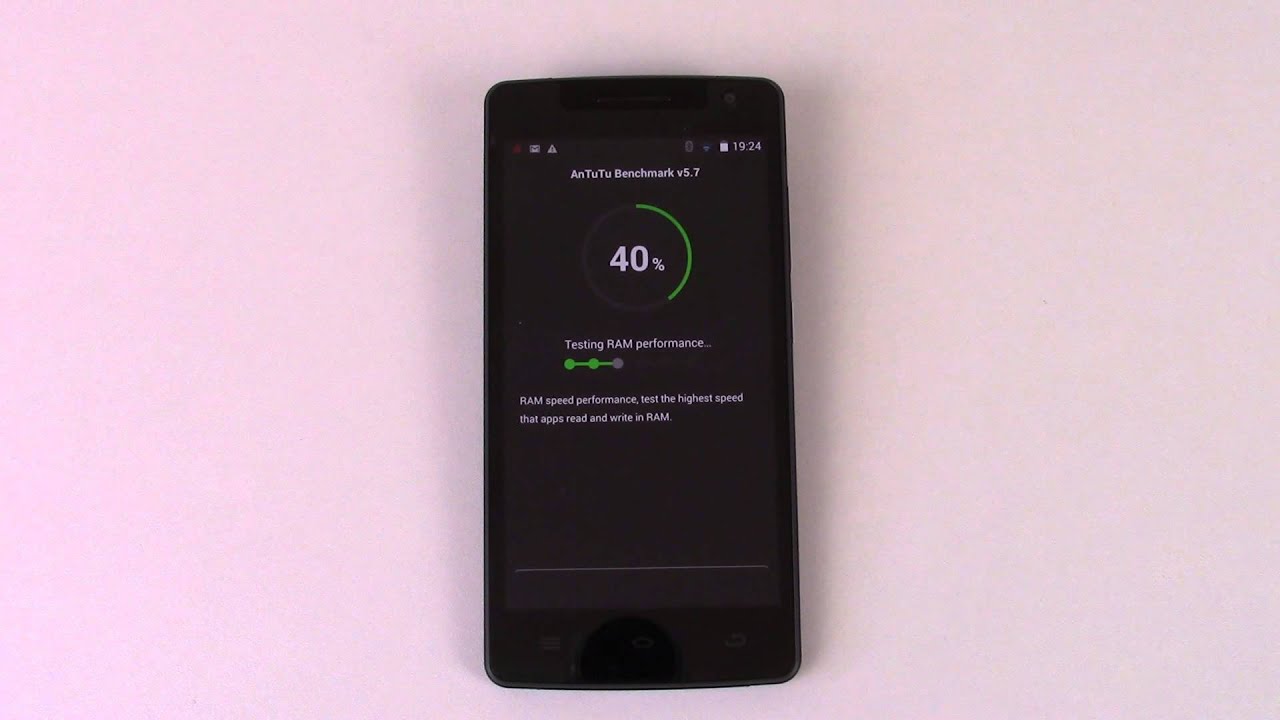 In closing, I remind you that THL 2015 is available on Teknistore.com, with shipping (optional) also from Europe "without customs" and discounted thanks to the voucher GIZTH25.

Realme Watch 3 Pro: the price leaks in Italy (and could ...

Unieuro responds to MediaWorld with Cyber ​​Days: 3 days of...