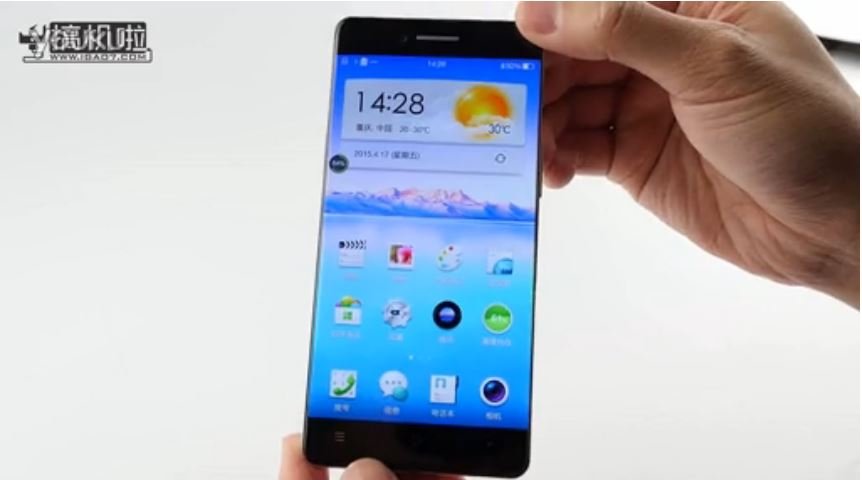 If the news were to be confirmed, Oppo he would probably have already completed the work to present his new high-end terminals Oppo R7 ed Oppo R7 Plus.

The situation at home Oppo has become rather chaotic in recent days: in recent weeks in fact, parallel to those of Nubia Z9, began to emerge the first video and the first images of a device without frames, later renamed Oppo R7. The latter, however, should also be the name of an Oppo terminal whose alleged official renderings were revealed a few days ago: the two apparently different devices are actually the same product or one of the two is not the Oppo R7! 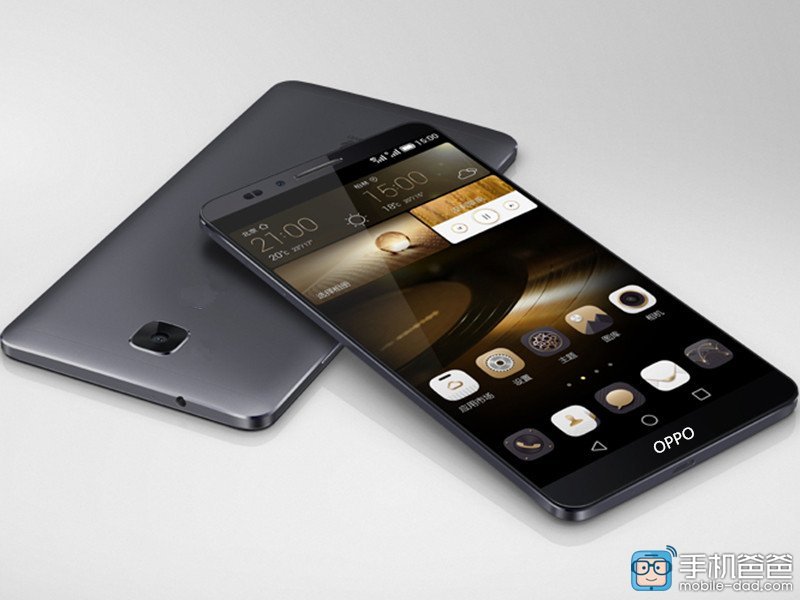 The fact is that, however, first the leaks of the standard version, then those of the Plus version, have given good material on which the various insiders have put themselves to work. According to the latest rumors, the two devices should be officially presented next May 20. 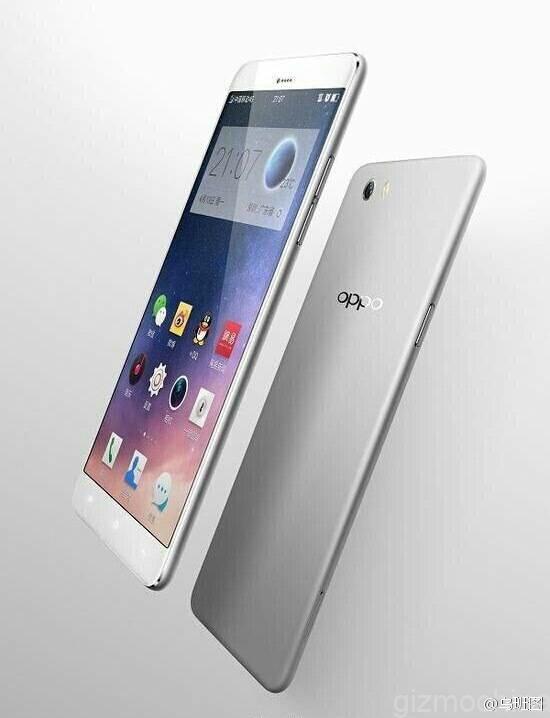 We will therefore have to wait another month to see the mystery unveiled - Is Oppo R7 really the phone without frames seen over and over again? -. In the meantime, however, you will be happy to know that some technical specifications have been made known:

The big-size version, as anticipated in a previous post, should be characterized by a form-factor similar to that of Ascend Mate 7, with a particular infrared laser, a different LED flash unit and a massive battery.