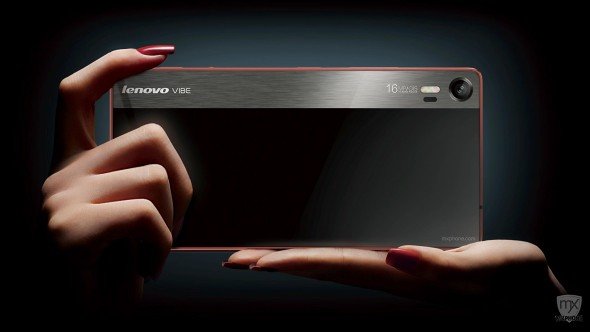 The Mobile World Congress should be a world fair, dedicated to terminals and companies of all nationalities, but often it is the showcase of only devices dedicated to the Western market. During this year's Catalan trade show, for example, we met Lenovo Vibe Shot, the 16 Megapixel camera phone based on Snapdragon 615, but not its cheap twin version with SoC MT6753 which will soon arrive on the Chinese market and will guarantee support for LTE networks around the world.

The existence of this variant was confirmed directly by Tenaa, the Chinese telecommunications certification body that, by releasing the documentation about the device (codenamed Lenovo Z90-7), showed us all the differences between this model (designed for the Asian market) and the original. 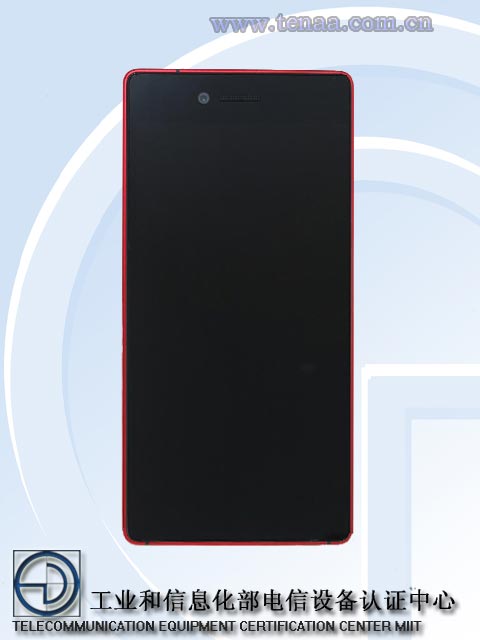 In addition to the use of the economical MT6753, therefore, we discover that also the resolution of the display, with the adoption of a panel HD, has been revised downwards from its Qualcomm-chip brother's FullHD. Slightly increasing the thickness, which reaches 7.6 mm (from the original 7.3), while the photographic sector remains unchanged, which can still count on the rear sensor from 16 Megapixel with three LED flashes and on the front one from 8 Megapixel.

The change of SoC brings with it, as we have mentioned, support for GSM, WCDMA, TD-SCDMA, TD-LTE and FDD-LTE networks, expanding the compatibility of Lenovo Vibe Shot to any mobile network of the globe. Finally, the other parameters of the terminal are unchanged, and you can count on them once again 3 GB of RAM, 32 GB of ROM, on the battery from 2900 mAh and on a display from 5 inches of diagonal.

Finally, the MT6753 version of the first camera-phone of the Chinese giant will use Android Lollipop 5.0 with proprietary interface Vibe UI and, most likely, it will never officially arrive on the western market. If you are curious to see the photographic potential of this device, to conclude, we advise you to look our video-trial of the original model announced at the MWC!