Il Bluboo X550 it is a really interesting smartphone that never ceases to amaze us. In fact, after discovering the launch price and full specifications, the company announced that the device will be equipped with Mediatek's new proprietary technology, said Pump Express. Let's find out what it is!

Thanks to Mediatek's Pump Express technology, it will be possible to recharge our devices much faster and, in the case of the Bluboo X550, considering the large battery 5350 mAh provided, this feature could be very useful. 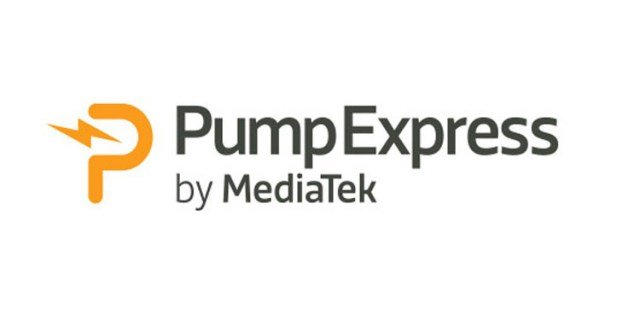 As for the new Bluboo device, it would seem that the unit installed will be produced by an American start-up called Amprius, a company that has already managed to make excellent batteries with small dimensions and high capacities. According to Amprius, in fact, the technologies adopted have made it possible to reduce the size of the 30% of the battery compared to an alternative solution of the same capacity.

As for the quick charge system of Mediatek - Mediatek Pump Express precisely - we only know that this technology will allow you to recharge the huge battery of the Bluboo X550 of 50% in about 45 minuteswhile to get to the 75% will be necessary about 60 minutes.

The device will be available from next month, although it is already possible to pre-order on numerous online stores.