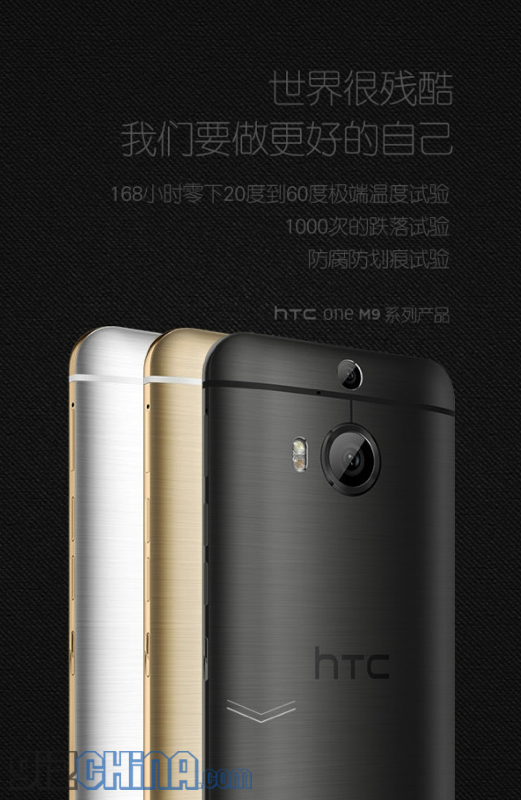 After months and months of rumors, finally HTC announced the new HTC One M9 + with Mediatek processor and 2K display, a device that will be reserved exclusively for the Chinese market.

The company's new device is not just a hardware revision of theHTC One M9 but a partially revised device also with regard to features and design. 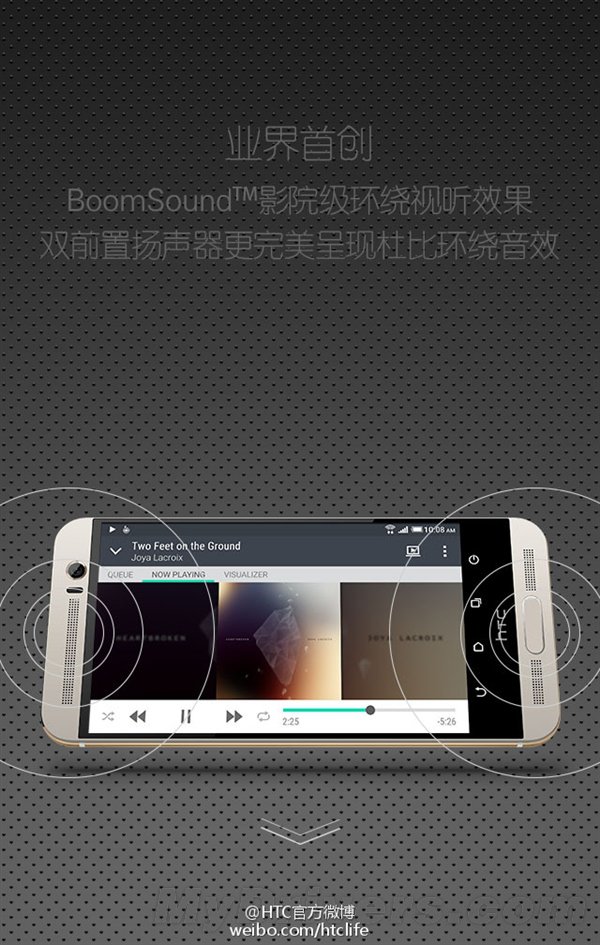 Observing the images, in fact, we can see how in the back are present two photographic sensors, already seen on the previous M8 and other smartphones, including the Huawei Honor 6 Plus.

Also in the front we find some news, such as, for example, the presence of a fingerprint reader in the lower part of the device. 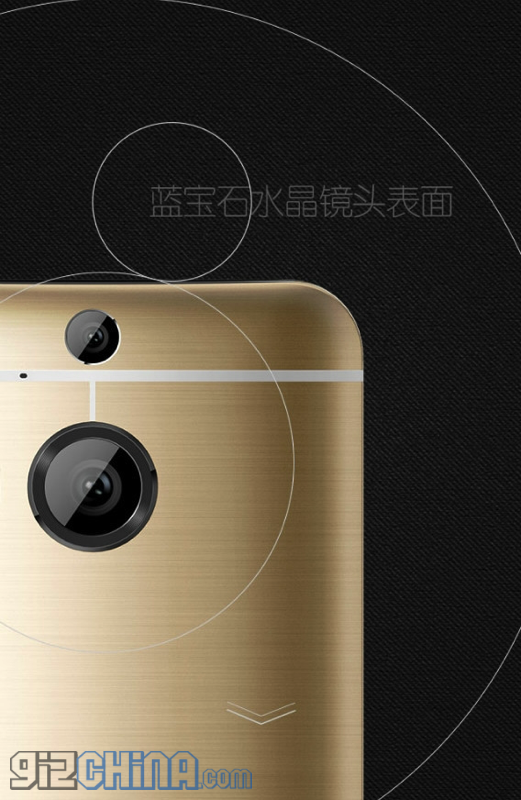 As for the hardware sector, the SoC supplied, as anticipated at the beginning, is the Mediatek MT6795T to 64-bit, characterized by eight cores at a clock frequency of 2.2 GHz. The installed RAM, instead, amounts to 3GB, while the internal memory is from 32 GB expandable via microSD.

The display consists of a panel from 5.2 inches with resolution 2K, Or of 2560 1440 pixels x, thanks to which the screen will reach a pixel density of 534PPI.

On the other hand, the photographic sector provides a good rear sensor 20 Mega-pixel with F2.2 focal aperture, a wide-angle lens from 27.8 millimeters and technology D, while in the front part a photographic sensor ultra-pixels.

Unknown, at the moment, the price of the HTC One M9 +, which, however, should be aligned with competitor products.