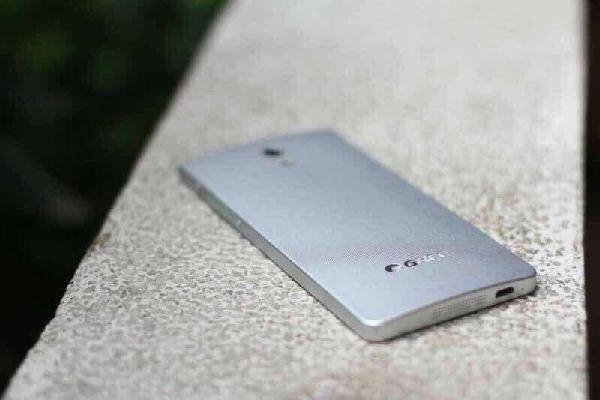 Exactly four days have passed since the first device of the start-up Gree he visited the TEENA offices - his certification, obviously, did not represent a particular surprise for us in terms of design (the phone had been shown in public over and over again lately) but it was useful to know its specifications to understand if it could really give Xiaomi and his Redmi 2 a hard time.

What you see in the pictures here is the Gree G0111, immortalized by the shots of an insider with the screen on. The photos have been published on the Chinese social platform Weibo and immediately resumed by many Asian hi-tech portals, probably due to the great interest in this new company that immediately declared itself very ambitious. 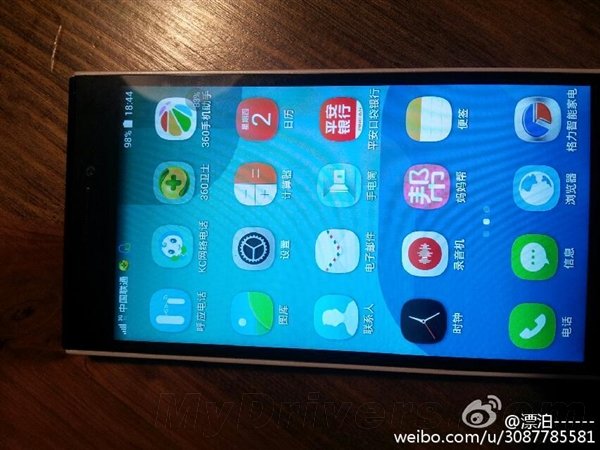 The design of the user interface would seem quite clean, the style is inevitably the classic of Asian tradition (except for the UI of the most famous producers) with a not particularly accentuated attention to details. The lucky user who had the honor to try it then added that although the phone is made of plastic material, grip and feel are really good. 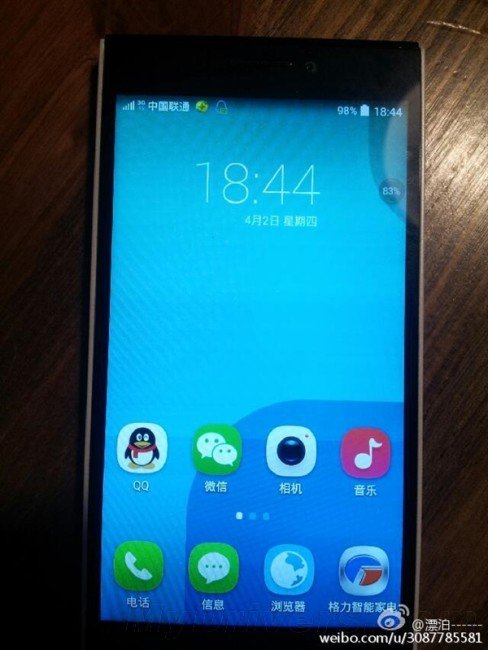 The Gree G0111, we remind you, will soon arrive on the Chinese market, equipped with:

The price could be only 599 yuan, about 89 euro. Would you do a little thought?