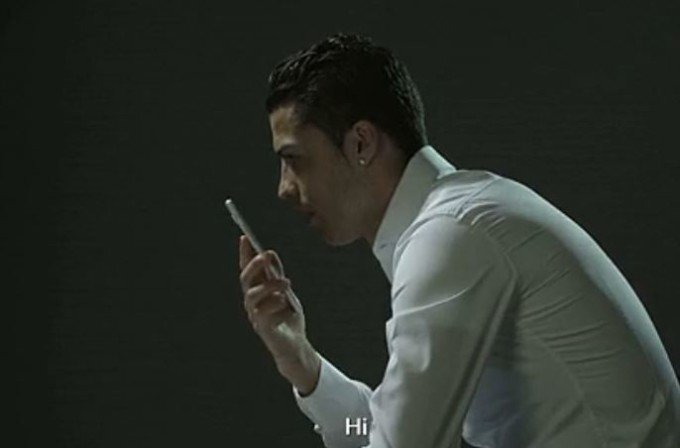 Despite the claim to be able to rival Apple in the ability to revolutionize the market in which it is about to break in, it seems foolhardy, LeTV he tries. The date has been set - 14 Aprile at 14.00 -, the location also - MasterCard Center -, there would be only one excellent testimonial for the promo video ... Ah no there is also that, it is Cristiano Ronaldo!

The Portuguese ace, planetary star now under the orders of Carlo Ancelotti at Real Madrid, has been summoned to sponsor LeTv and the launch of its new devices the next 14 Aprile. The video, released a few minutes ago on the main media of the People's Republic, shows the footballer holding a LeTv terminal in his hands and saying the following sentence: "Hi. Are you ready?" 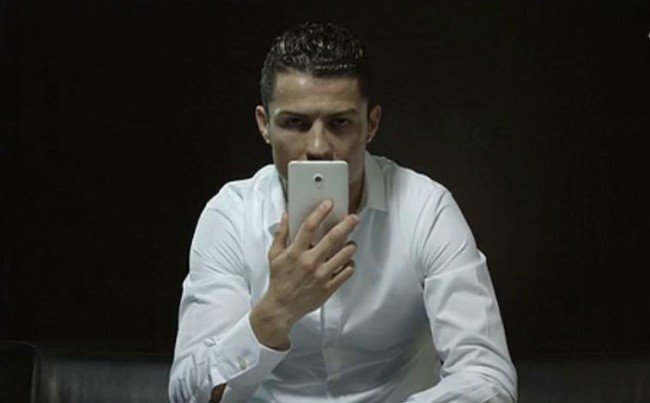 The devices in question are the two that over and over in the last period have stolen the scene from the most emblazoned house products thanks to a design and a supposedly fantastic hardware compartment: LeTv X900 and LeTv X600. Both boast a diagonal from 5.5 inches, the first however in 2K Quad-HD resolution, the second in a more poor Full-HD 1920 x 1080 pixel - but there is much more to differentiate ...

We should therefore be there, everything seems ready. We would only be curious to know what they will be thinking at Apple (if they take care of it eh) ...