G to present the new mid-range Elife S7 used the stage of the Mobile World Congress 2015 in Barcelona, ​​the presentation of the top-of-the-range future Elif E8 instead, it could be much more crackling and unexpected!

Apparently quiet waters in the Gionee house, at least until the message announcing it appeared on the weibo profile of the former contractor company "a big move"For Saturday 11 April. In a flash the hypotheses on the matter have multiplied - from an "open" marketing of the S7 up to the release of unspecified products -. 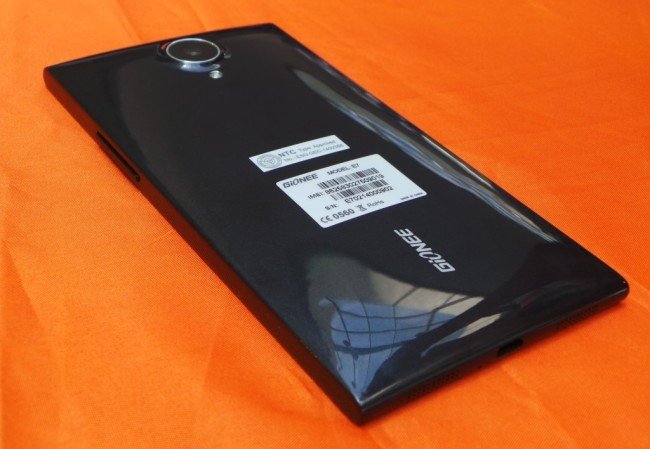 An insider, however, would have revealed, in a statement also resumed on Mtksj.com, that the new product would have been characterized by a "slim but very robust body, with great autonomy, without forgetting high quality audio and sound". Is it time for the debut for Gionee Elife E8?

According to the latest rumors, the future flagship Gionee Elife E8 should be equipped with a high-quality 20 mega-pixel camera, ultra-thin body and, probably, octa-core processor MediaTek MT6795 to 64-bit. Fortunately, to verify such rumors we should only wait until tomorrow.