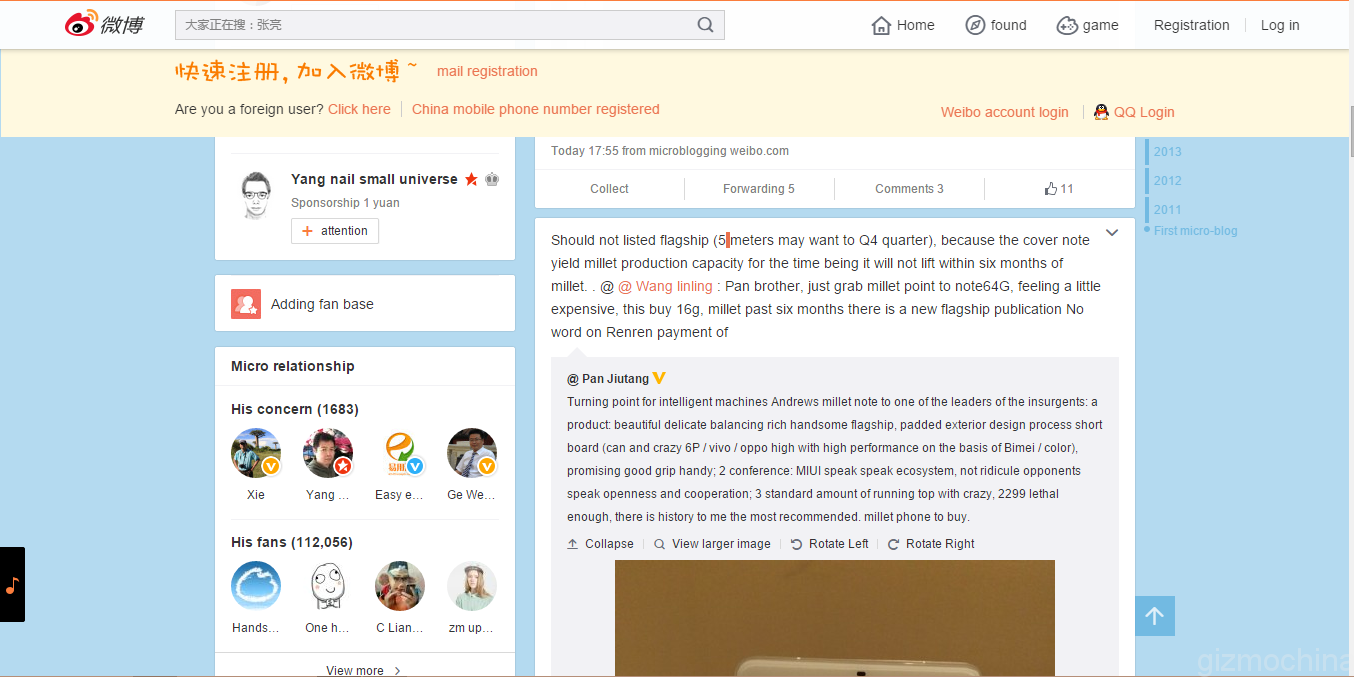 After the presentation of the Xiaomi Mi Note many have asked themselves when Xiaomi will present its new flagship for the 2015, question to which he could have answered Pan Jiutang , known Chinese analyst.

As reported by Pan Jiutang on the Chinese social network Weibo, Xiaomi will present his next flagship smartphone, which should be called Xiaomi Mi5, in Q4 of the 2015.

This timing would be partly conditioned by some problems encountered during the production of the back covers of the Xiaomi Mi Note which should also be re-proposed on the Xiaomi Mi5. 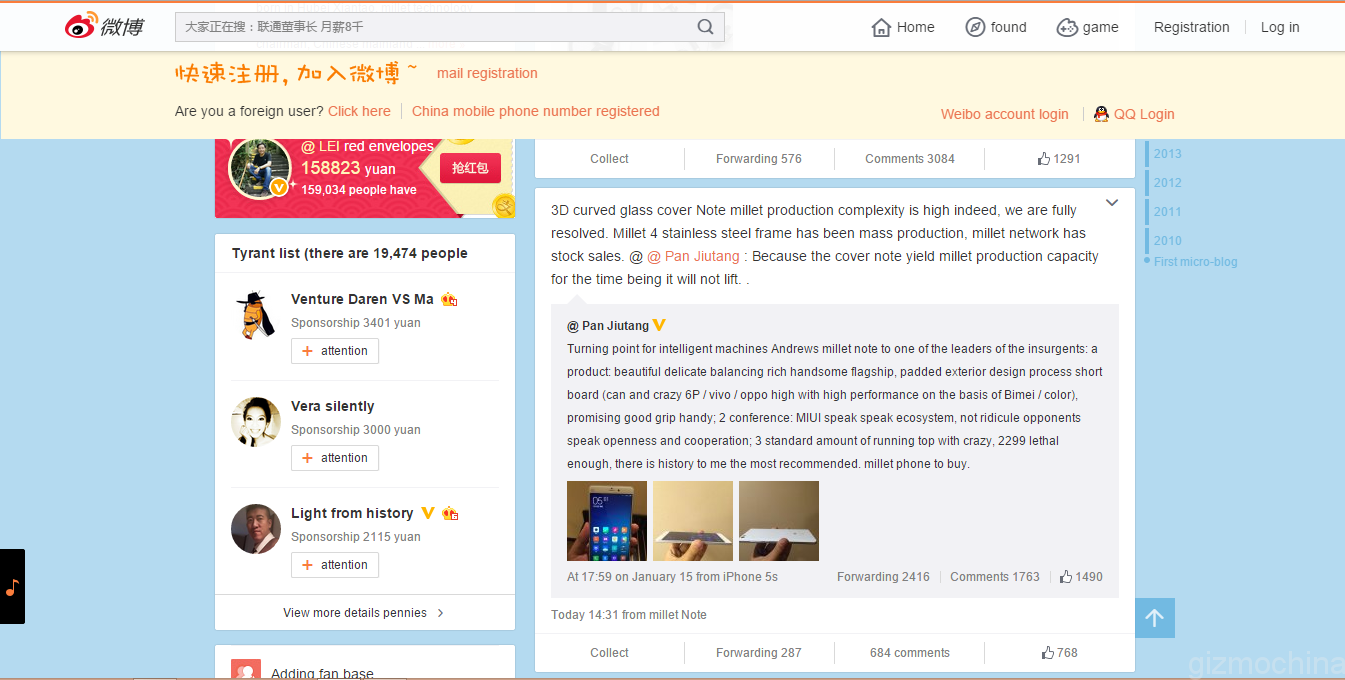 Following this declaration, Lei Jun, CEO di Xiaomi, said that all the problems related to mass production of the back covers of the Xiaomi Mi Note they have been resolved and therefore there will be no delays in the realization of the planned stocks.