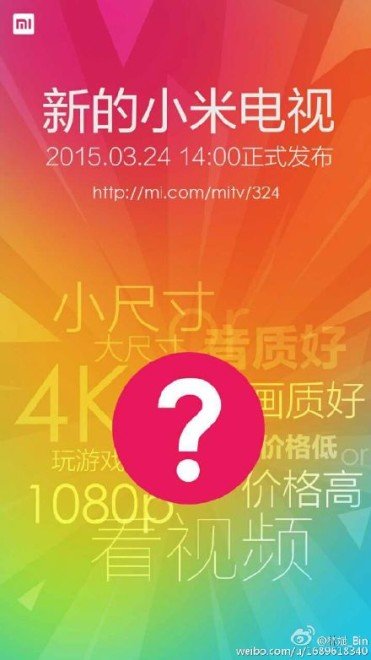 On time, the president and co-founder Xiaomi Bin Lin officially communicates the arrival of the next-generation Xiaomi smart TV - the appointment is set for tomorrow 24 March at 14.00 local time!

The wait is coming to an end and the suspense around this new product is about to be consumed definitively - to make it known is nothing less than Bin Lin. Accompanied in the last period by teaser advertising that have increased day after day the doubt that Xiaomi could reserve us some surprises, today we could inform you with fewer reservations that the Xiaomi MiTV 3 will be well 2! 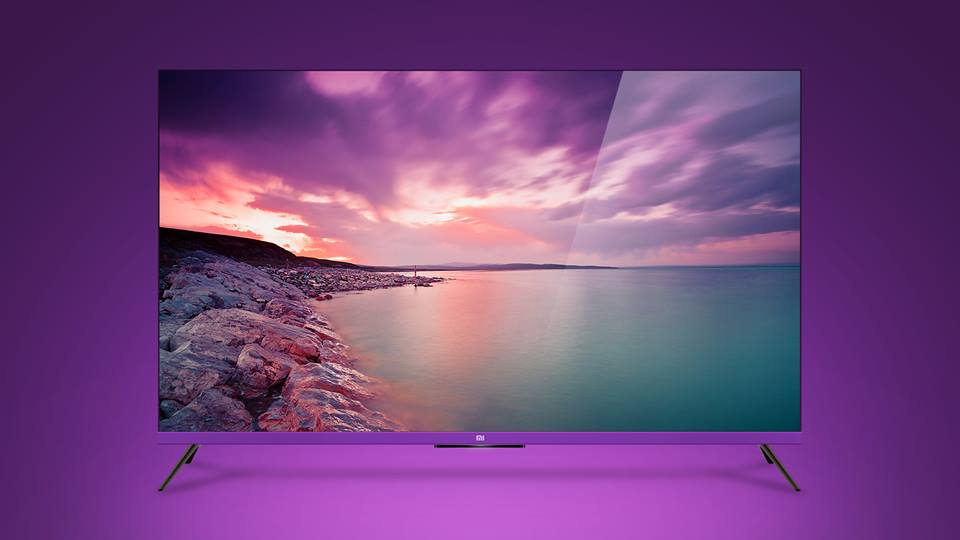 As expected, there will be two smart televisions that the Beijing tech-company is about to unveil, with dimensions and probably very different technical features - one, the much rumored, from 55 inches in 4K resolution, and another, smaller one, from 42 inches in Full-HD resolution.

Xiaomi these days, through a series of mini-surveys, has deliberately interrogato his fans about the characteristics and peculiarities that a probable new Xiaomi MiTv (correct, because today there is no absolute certainty that this television will be named Xiaomi MiTv 3 ...) had to boast:

All this would leave much room for imagination. We therefore deduce that, besides the price, the variables capable of differentiating these two devices will be different, although the hypothesis is circulating in these hours that an important aspect is able to bring them together, namely the SoC - nothing less than the super Nvidia Tegra X1!