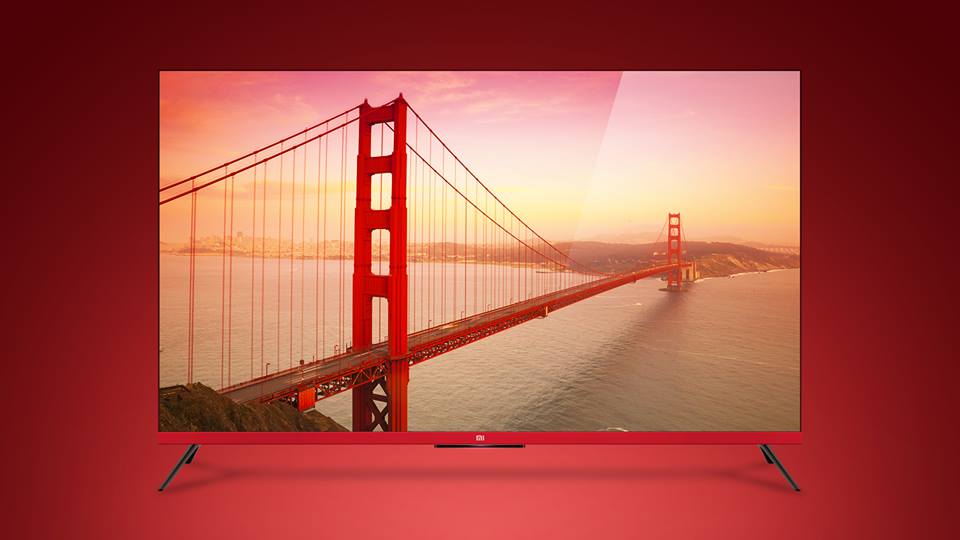 No later than yesterday, we were re-proposing the last teaser in order of time released on the net by Xiaomi, which suggested a short-term arrival on the market of one new TV with lots of dedicated accessories. Indeed, to be precise, the aforementioned banner advert communicated an "announcement" in this regard for today's day ...

Well, the announcement was made, and in classic Xiaomi style it did not make much noise, because as is known, the Chinese tech-company does not usually release particular details of its new products in advance. In fact, on the company's Weibo account, only the following message is recited - ""2015 / 03 / 24, new Xiaomi TV, coming soon" 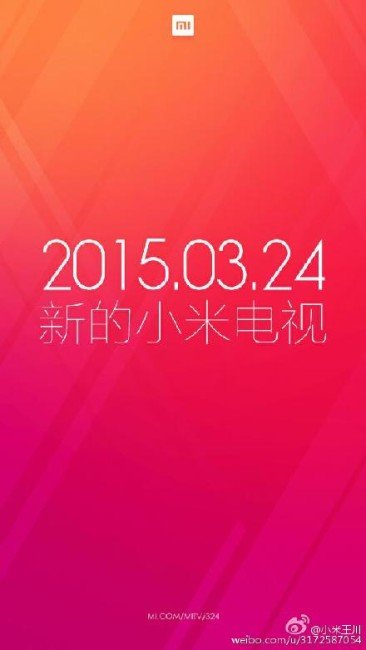 Although the probable technical characteristics are not even inspired, it is our task to try to delineate them, perhaps going to fetch previous leaks and inserting them into a more complete picture.

The two current models of smart TVs produced by Xiaomi, MiTv and MiTv 2, have the following identification code - L47M1-AA and L49M2-AA - it would therefore be logical to assume that the code appeared on the net in recent weeks, relating to a new product Xiaomi, referred to one smartTv with diagonal from 55 inches - L55M2-AA -.

Equally strange it would be frankly to see this probable Xiaomi MiTv 3 with a resolution lower than the 4K and, why not, maybe a high quality audio system (hypothesis that we do not feel like sinking in advance, considering and considering the commitment that Xiaomi is dedicating to the audio as a whole.)

[Update] After effectively announcing the 24 / 03 event, the countdown started on the official Xiaomi page. In addition to this, however, the team presents a question to the fans "Would you prefer it with larger or smaller dimensions?”- the answers seem to be largely oriented towards the first option (129841 against 23783) but Lei Jun & co. they will probably satisfy both sides ..

Easier to use USB: the new names will tell us everything ...

Samsung Galaxy A54: a step back from its predecessor?