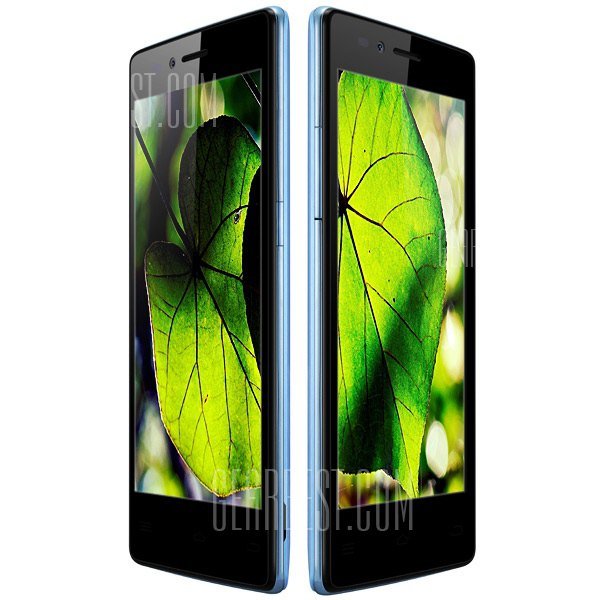 THL is one of many Chinese producers we often talk about.

If on other occasions we have talked about it for its battery-powered devices with record duration, today we want to introduce you the THL T12, low-end device in pre-sale on Gearbest.com with an exclusive discount for you readers of GizChina.it! 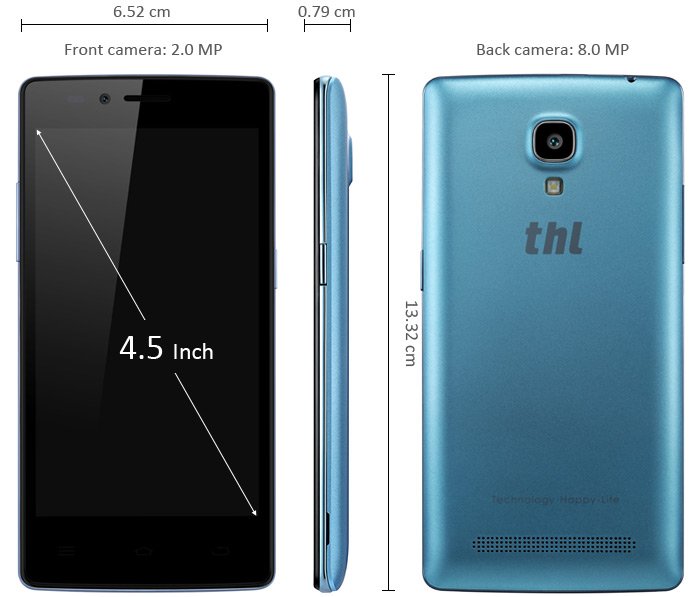 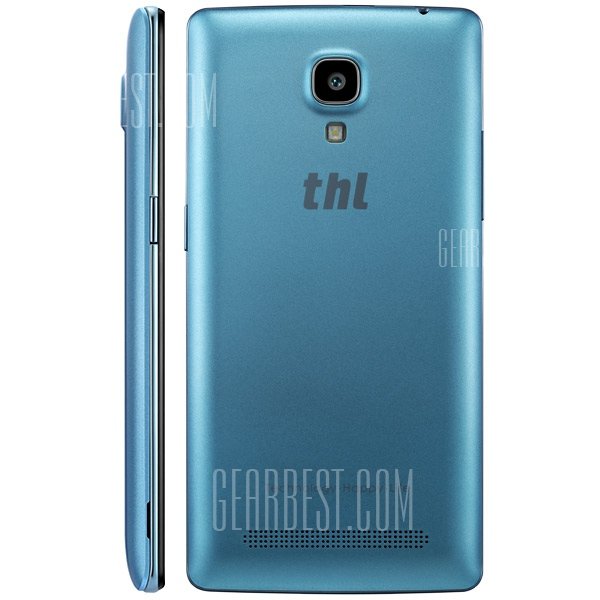 The THL T12 is available, as already anticipated, in pre-sale for the price of 95.54 €, but for you readers of GizChina.it is available, exclusively, the discount code STPATRICKS that will allow you to buy it at the discounted amount of 86.52 €.

To be able to take advantage of the discount you must first login (if you are not registered at the site you have to do it) and then enter the discount code at check-out as in the image below.

The pre-sale phase ends the 16 March, the day from which the shipments of this will begin THL T12. Hurry!