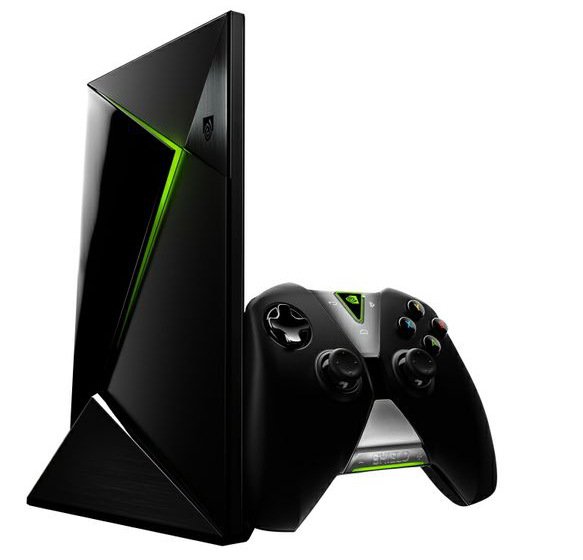 The processor NVIDIA Tegra X1 a 64-bit is accompanied by one GPU with architecture Maxwell composed by 256 core, 3 GB of RAM e 16 GB of internal storage Expandable through microSD to 128 GB.

As for the gaming chapter, at the moment some are already available Giochi 50 of excellent workmanship optimized for the console, among which: Crysis 3, Doom 3: BFG EditionT and Borderlands: TPS and many others.

La NVIDIA SHIELD is the first console in the world moved by Android TV, variant of the Android operating system for the sector entertainment.

La NVIDIA SHIELDin addition, it will support the service NVIDIA GRID that allows play streaming through an On-Demand service to multiple titles already present on the most famous consoles like Batman: Arkham Origins, GRID 2 and Metro: Last Light Redux to the resolution of 1080p by 60 frames per second. NVIDIA promises about it new titles every week. 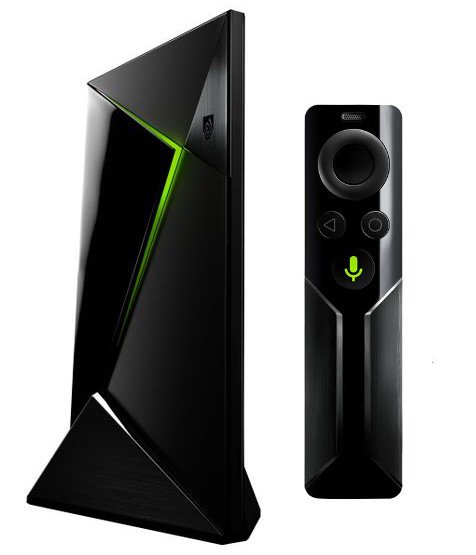 Finally, it will be possible to use one's own Android devices to share content, in style chromecast, with the console simply with a tap, or perform voice searches with the help of Google Now.

The complete specifications of NVIDIA SHIELD:

The console NVIDIA SHIELD will be available at the price of dollars 199, about 180 € at the exchange with a controller included in the month of May.