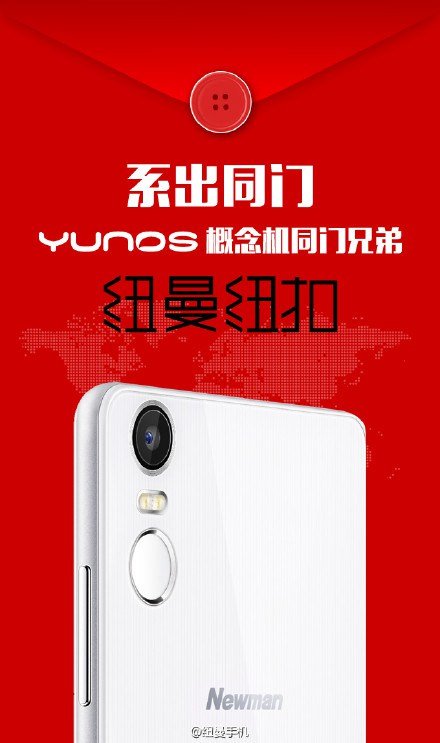 For months now, we no longer hear about this company, but, it seems, the silence seems destined to be interrupted shortly, given that the Chinese producer Newman has published some teaser concerning a new smartphone that should arrive soon in the market.

On the official page Weibo in fact, the company has released these posters that we report and that portend the imminent launch of a new device branded Newman. 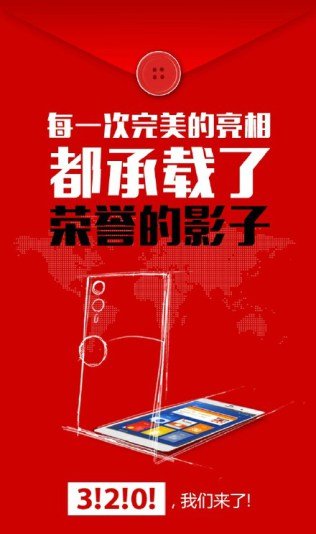 Looking at the images, we can see the writing Yunos; this suggests that the device in question will be equipped with this operating system that Meizu and Philips have already adopted on the Chinese market.

Moreover, on one of the two posters, there is a "draft" indicative of the design of the smartphone, which, at first impact, presents a "Button" of control in the back under the camera. Most likely, this rear key could be one fingerprint scanners, useful to increase the security of the device.

At the moment, the other hardware specifications of the device are unknown, although, most likely, the installed processor will be one of the new ones SoC Mediatek to 64-bit. The official presentation is set for the next one 8 April, there remains, therefore, that to wait for the event of Newman to discover this new device.