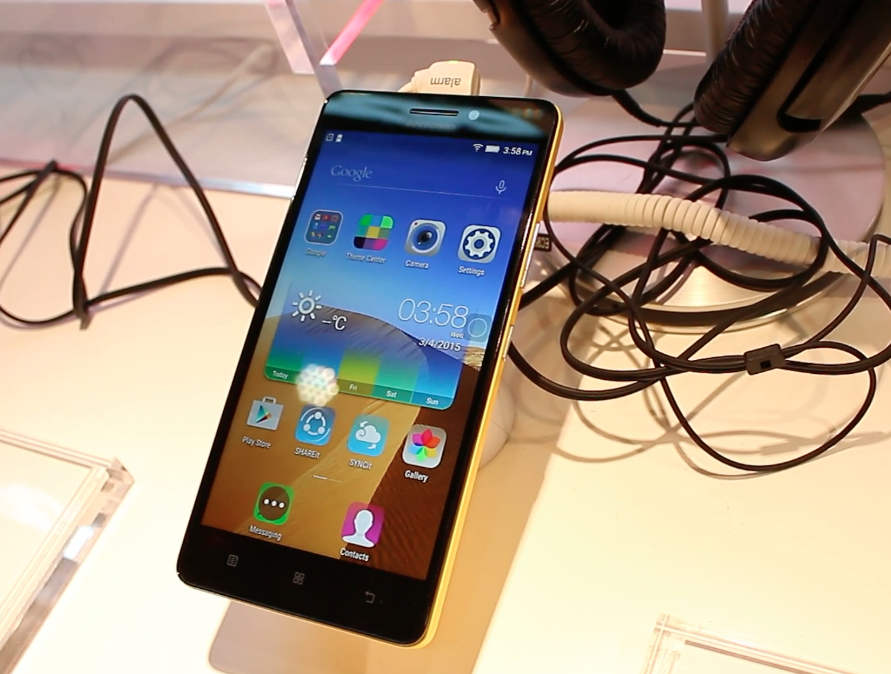 The window of the Mobile World Congress in Barcelona is always full of novelties and anticipations and many of the products presented in that frame actually come onto the market only after a considerable period of time. During the Catalan trade show last month, for example, we met Lenovo A7000, which, in all probability, will be the star of an event scheduled for the next 7 April.

This terminal, which will be positioned in the middle of the market, had already struck us with the presence of technology Dolby Atmos, which should significantly improve the audio experience during movie playback. This feature, unprecedented in the mobile landscape, it seemed really unexpected, especially because associated with a technical card not particularly bright. 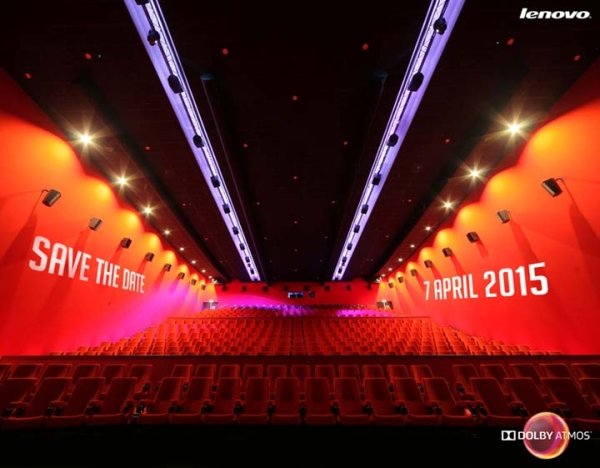 Just the fact that the US sound system has never been used before on a mobile device, on the other hand, led us to conclude that Lenovo A7000 will probably launched on the market during the next conference of the 7 April, which the Chinese organized to Mumbai (India). The invitations sent by Lenovo for the occasion, in fact, clearly present the Dolby Atmos logo, suggesting that the event will concern the only known device with this technology. 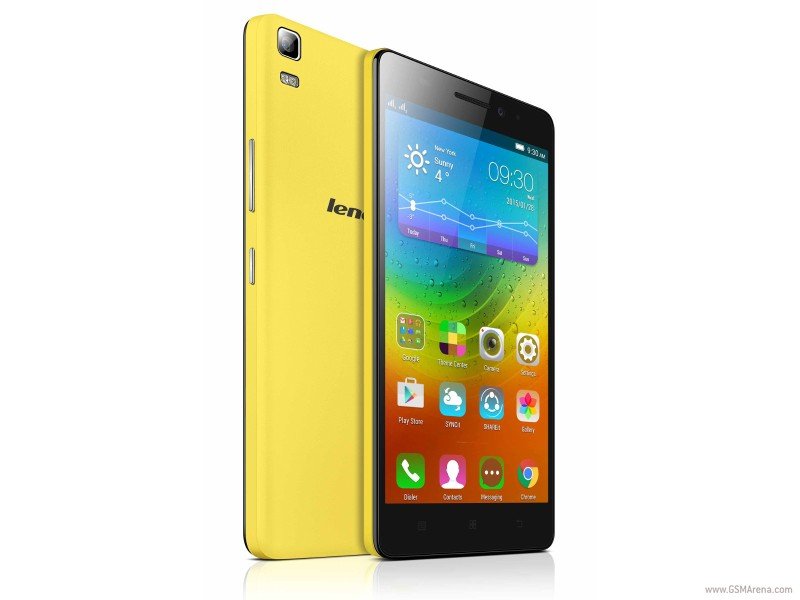 We remind you that this phablet will be based on the excellent SoC Mediatek MT6752 da 1.5 GHz which, flanked by 2 GB of RAM, it will manage the screen HD da 5.5 inches. The ROM, from 8 GB, it will be expandable through MicroSD, and the battery will be from 2900 mAh.

Obviously, support will not be lacking LTE e dual sim, and Android will be present in the version 5.0 Lollipop with interface Vibe UI. Finally, it disappoints the photographic sector, which can rely on a back sensor alone 8 Megapixel and on a frontal from 5 Megapixel. 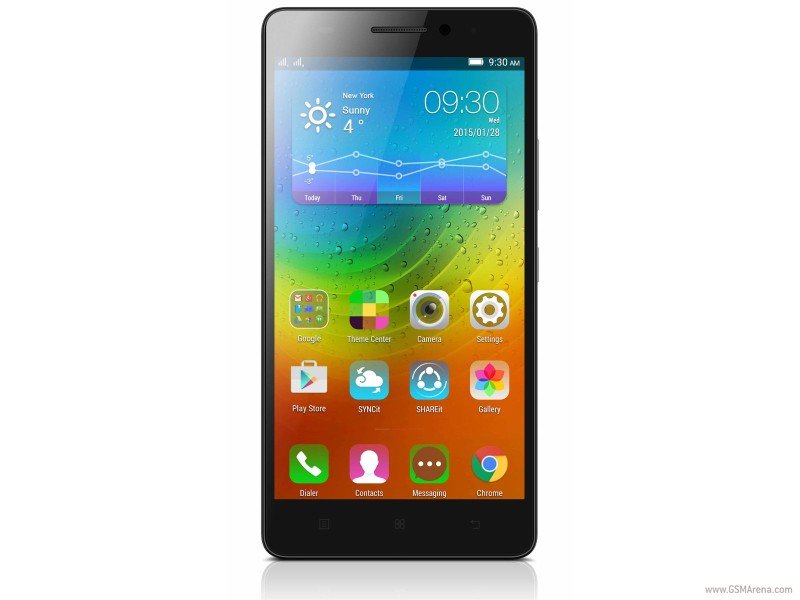 The fact that the event was organized in India, to conclude, shows us clearly what will be the first target market for this Lenovo A7000. Our hope, of course, is that this device from 179 dollars (approx 164 euros) may arrive soon in other countries too.