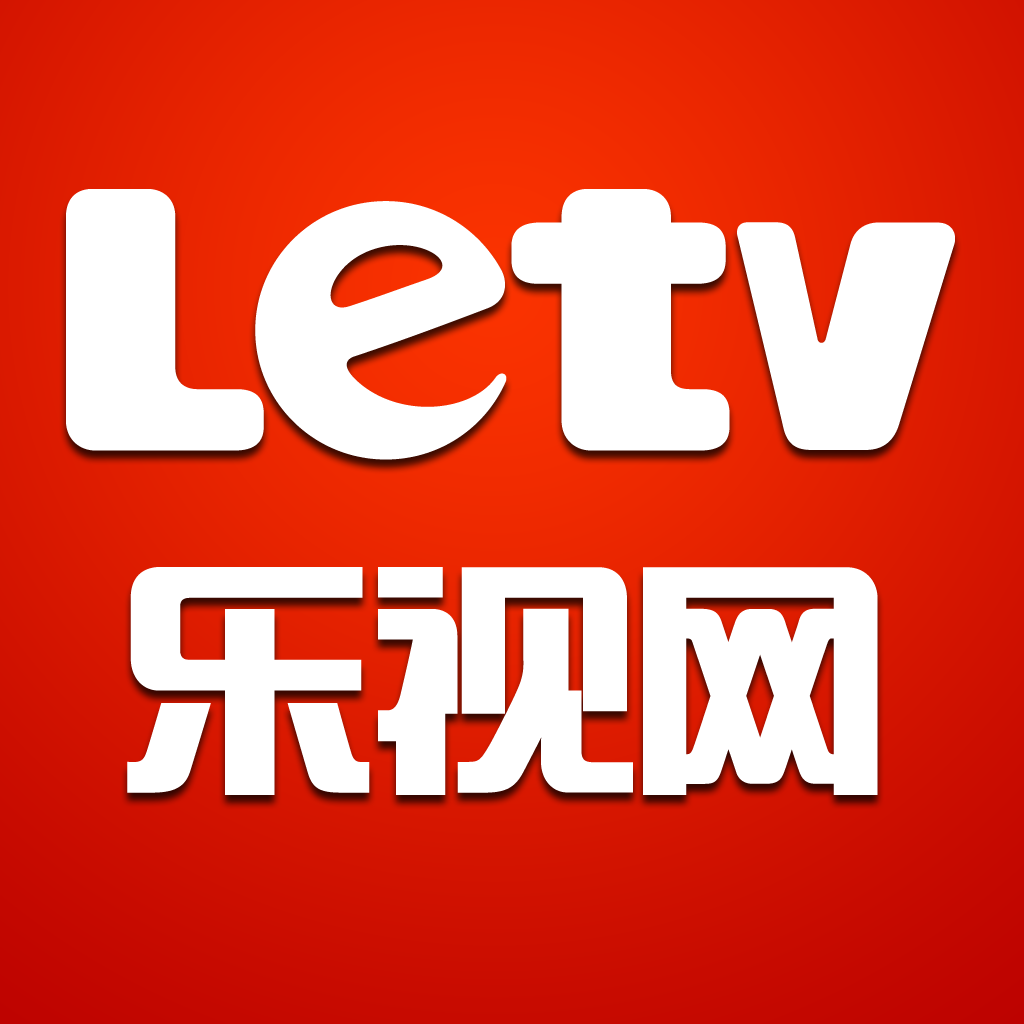 March is now dying out, and the launch of the first branded devices on the market LeTV it becomes closer and closer. Next monthin fact, will see the official presentation of LeTV X600 e X900, the high-end terminals that have monopolized the attention of the Chinese technological media of which today we are telling you the specifications and prices hypothesized by the rumors.

The most attentive may remember that in December of last year, when for the first time we heard about the interest shown by the entertainment giant in the mobile sector, all sources agreed in predicting three new devices high-end. Today, however, we find that the company's plans have partly changed and will initially be launched on the market only two terminals. 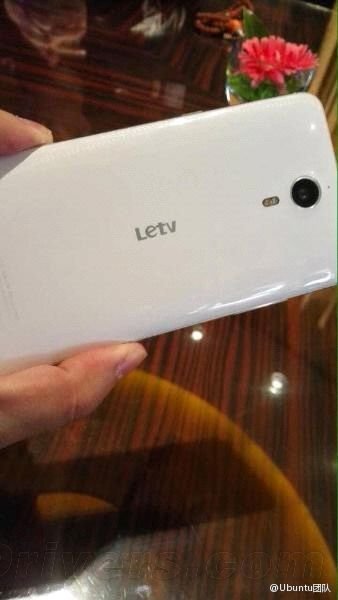 The cheapest of the couple, which has already received the certification by Tenaa, is the known LetV X600. We know almost all the characteristics of this phablet, starting from the SoC MT6795 da 2.2 GHz which, flanked by 2 GB of RAM, manages the display FullHD da 5.5 inches. The ROM will be from 16 GB, the battery will have a capacity of 3000 mAh, and network support will not be lacking LTE. Finally, the photographic sector will be of the first level and will be able to count on a rear sensor from 13 Megapixel and on a frontal from 8 Megapixel. 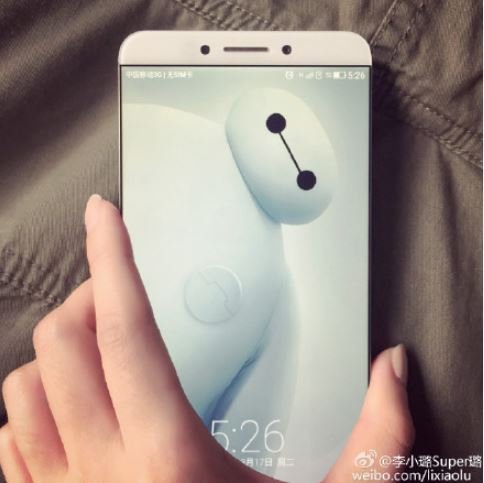 The other device expected for the next April 28, on the other hand, is the more expensive LeTV X900. The Chinese certification body in this case has not yet released information on the terminal, but we already know that the latter will be based on the powerful Snapdragon 810. All other features, moreover, will be superior to those of the younger brother: the screen will have resolution 2K, the RAM will be from 4 GB, the back photographic sensor will probably be from 20.7 Megapixel and the front one from 4 Megapixel (possibly the same 2 micron used by Xiaomi Mi Note). 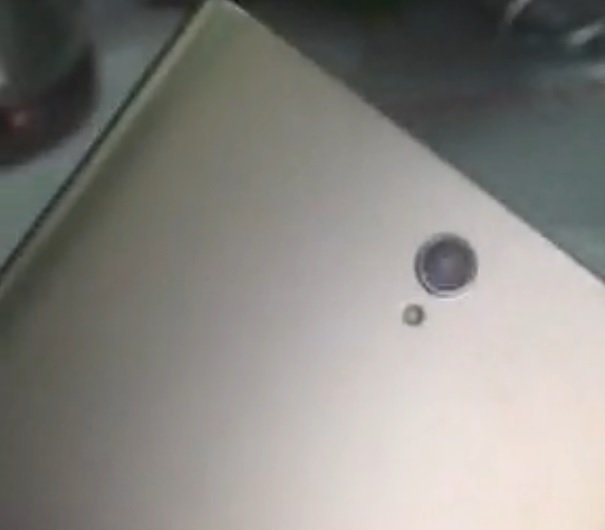 Regarding the diagonal of the display of this LeTV X900, unfortunately, there are still no reliable rumors. According to some, in fact, it is realistic to think that the terminal maintains the same 5.5 inches of the younger brother, while the recent video of a LeTV terminal from 6.3 inches let us imagine that the one shown is precisely the flagship phone that will be presented next month. 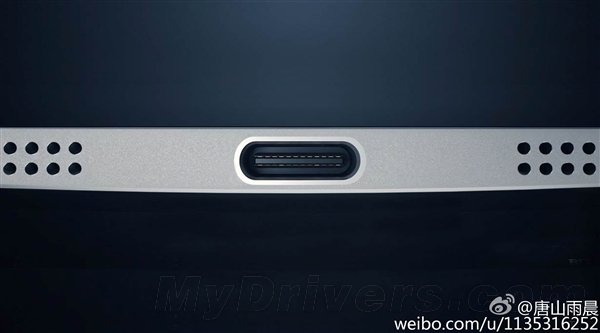 Furthermore, the price chapter is far from well defined. For LeTV X600, in any case, expectations converge towards a price list included in the 1500-2000 Yuan range (225-300 Euro), while the older brother's card will easily overtake the 2500 Yuan (375 Euros). Finally, we remind you that these two terminals will probably be the first to use USB-C.