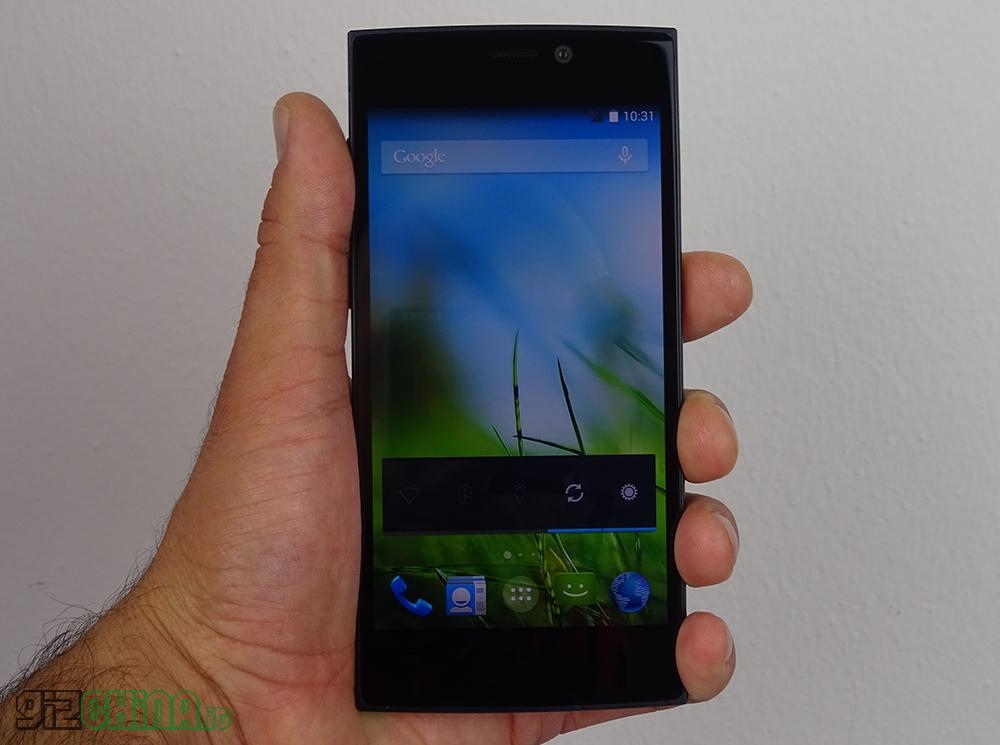 UMi Zero is probably one of the smartphones with the most interesting design among those presented by Chinese companies in recent months.

After some serious first problems with the reading of the SIM, the Chinese company has released some updates that have solved that problem in addition to having introduced several software improvements. Nevertheless, several owners of the UM Zero still complain of problems, such as the random reboot of the device. 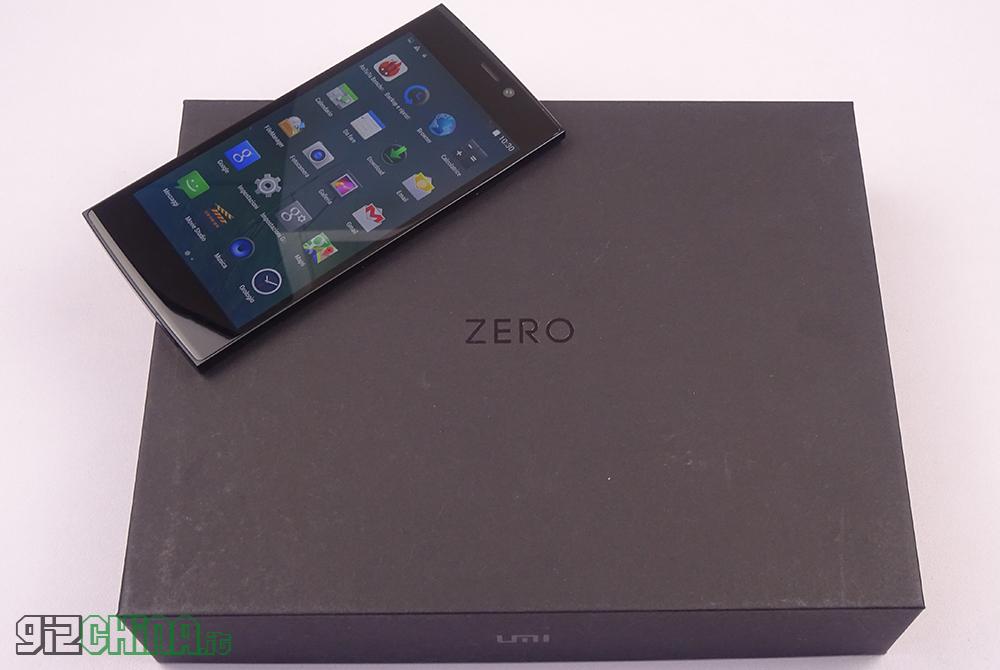 Precisely for this reason you may be interested in installing an alternative ROM. If, moreover, the EMUI developed by Huawei was one of your favorite ROMs, then you are in the right place!

@arcatarc, developer of XDA has indeed made a porting of the working EMUI ROM (as you can see from the video below) and bearer of some interesting features of which the UMi Zero is not natively equipped, such as the DTS equalization of the audio.

It is also reported the resolution of the sporadic and random reboots of which we spoke at the beginning of the article.

If you are interested in installing this ROM, we leave you the link to official open thread on XDA, adding that, for now, the same must be installed manually. UMi has, however, promised that it will insert this ROM into its UMi Tool in such a way as to make the whole procedure much easier.

I applaud, then, to UMi who seems to be trying to make up for the initial missteps of this UMi Zero.

Do not lose ours full review of this UMi Zero.

The UMi Zero is available for purchase on Amazon.it.