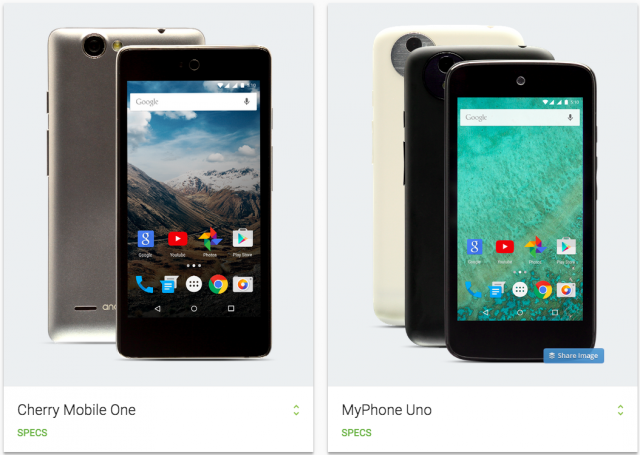 It is undeniable that the attention linked to the project Android One, originally born to bring the best Android experience in the less wealthy countries, is slowly declining. The competition of the Chinese competitors, in fact, has limited the success of the initiative and also the promise of quick updates, implicitly guaranteed by Google's direct support, has not been maintained.

Today Micromax has inflicted another major blow on the project's reputation. The Indian giant, in fact, has announced that its devices in the series Canvas are about to receive the update ad Android Lollipop 5.0 and that the first model for which the update will be released will be Canvas Xpress A99. This direct competitor of the devices belonging to the Android One series could indeed humiliate Google, which, late on the initial schedule, has predicted the release of OTAs "within a few weeks". 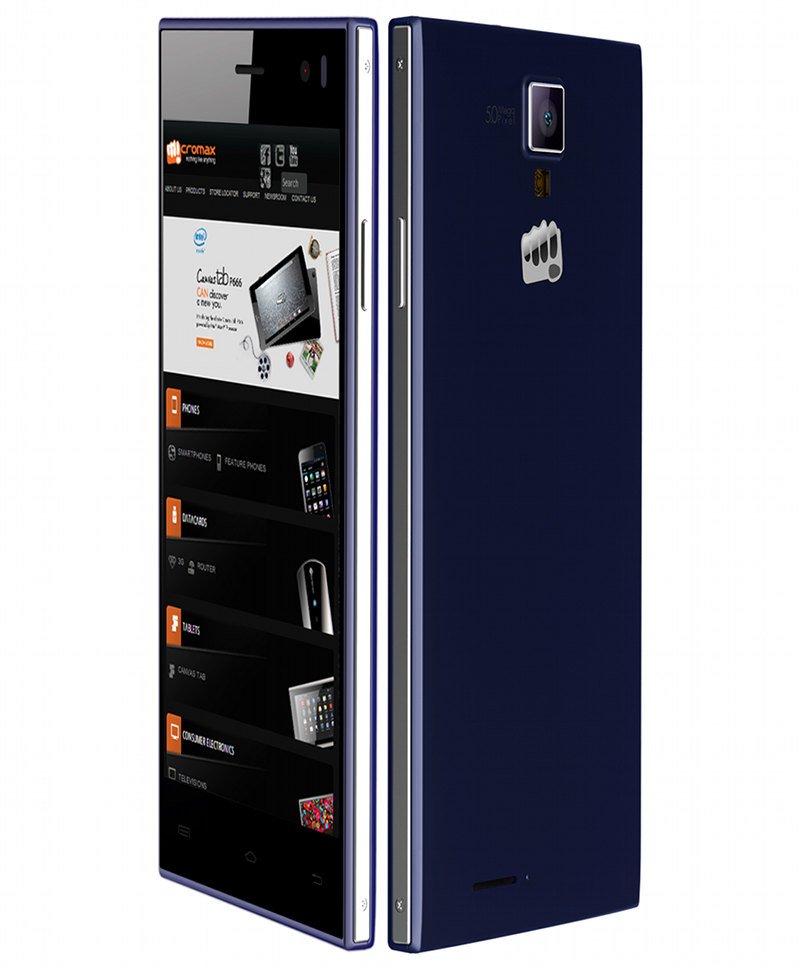 The Mountain View giant, however, still seems to believe strongly in the developing country initiative. Not only does the program continue its territorial expansion, thanks to the recent entry into Indonesia and today's one in the Philippines, but also decided to equip the models for the new markets of the new system Android Lollipop 5.1.

The hardware of the newly presented terminals is, in fact, identical to what we have already seen in other Android One devices. SoC is therefore the old one MT6582 quad core A7 from 1.3GHz which, flanked by 1GB of RAM, manages the display from 4.5 inch WVGA. Not lacking, of course, the dual sim support, the rear camera from 5 Megapixel, the front one from 2 Megapixel and 3G connectivity. 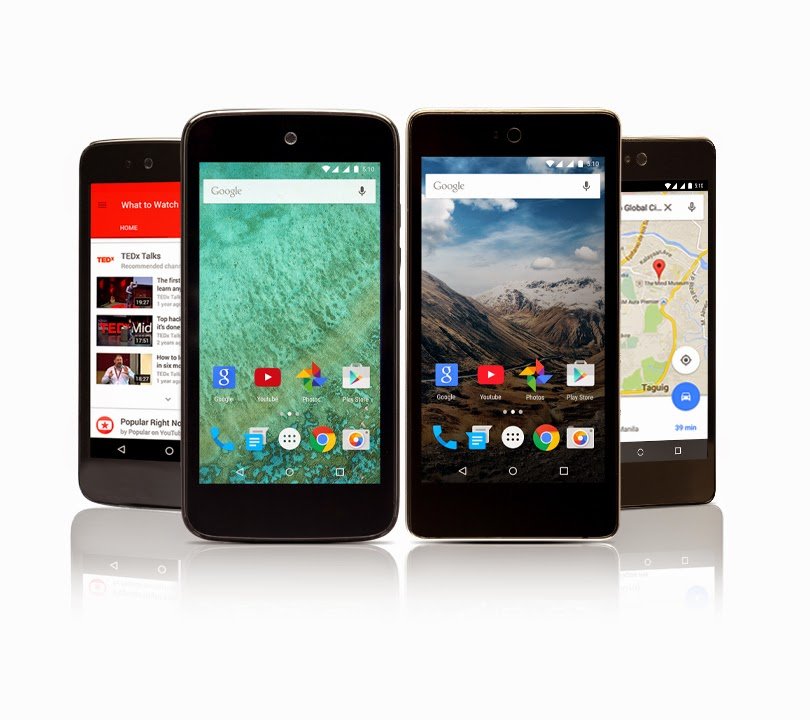 Local producers, as usual, have differentiated only by design and internal storage. Therefore, in the Philippines, it will be marketed MyPhone Uno with 4GB of ROM e Cherry One with 8GB of internal memory. 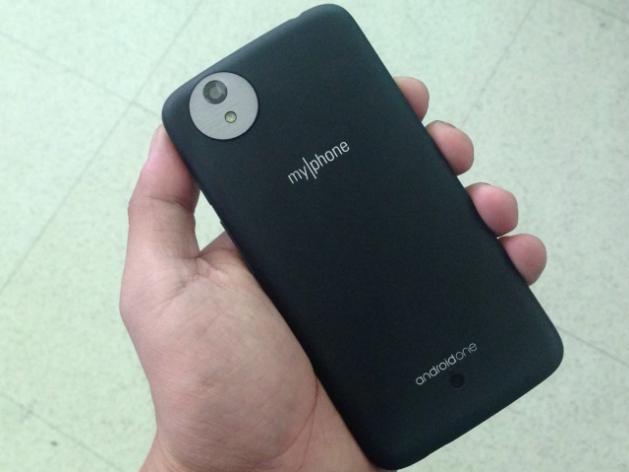 Finally, the fact that the hardware that characterizes all Android One terminals is the same leads us to think that the update to Android Lollipop 5.1 could be really imminent also for the terminals marketed in the first countries reached by the initiative (India all). The update to 5.1, on the other hand, is probably the only way Google can take to remedy its slowness and reinvigorate the image of the project.