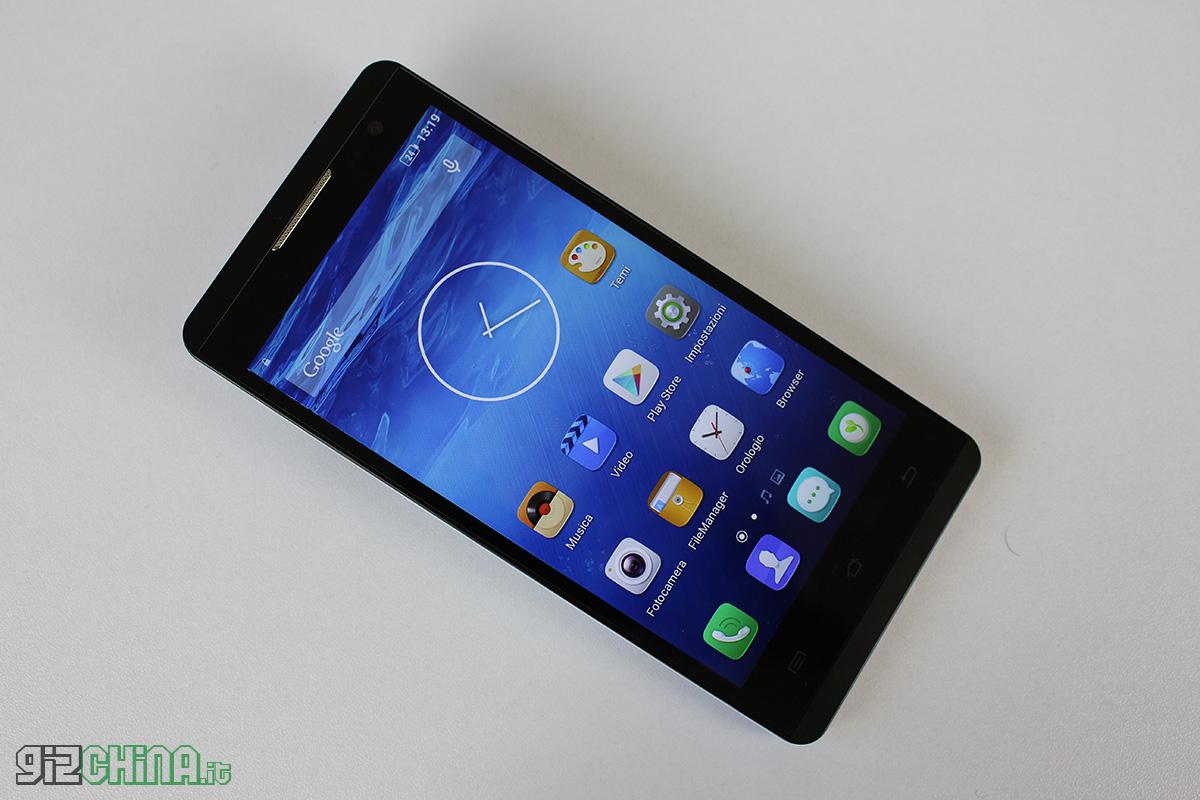 After presenting you theunboxing of the Top of Gamma Xiaomi Mi Note, today we offer you a first contact with a low-cost device, namely the JiaYu F2, the company's new “F” series smartphone.

We thank the official Italian dealer of JiaYu products - eJiaYu.it - for sending this sample and let's see an unboxing pending the full review that will be published in the next few days. 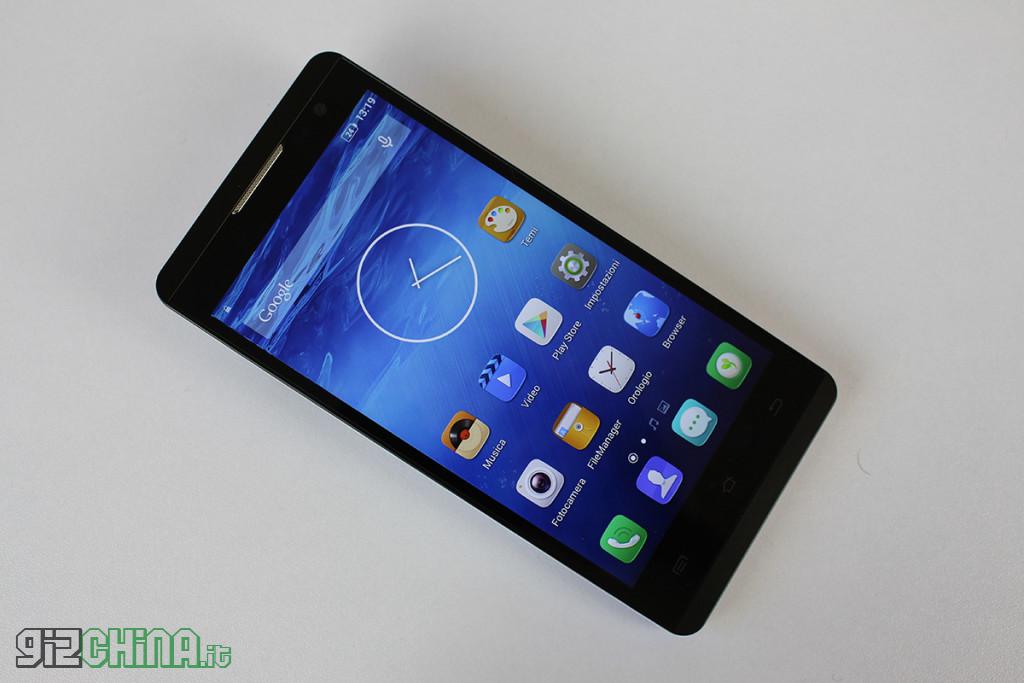 JiaYu F2, the unboxing of GizChina.it 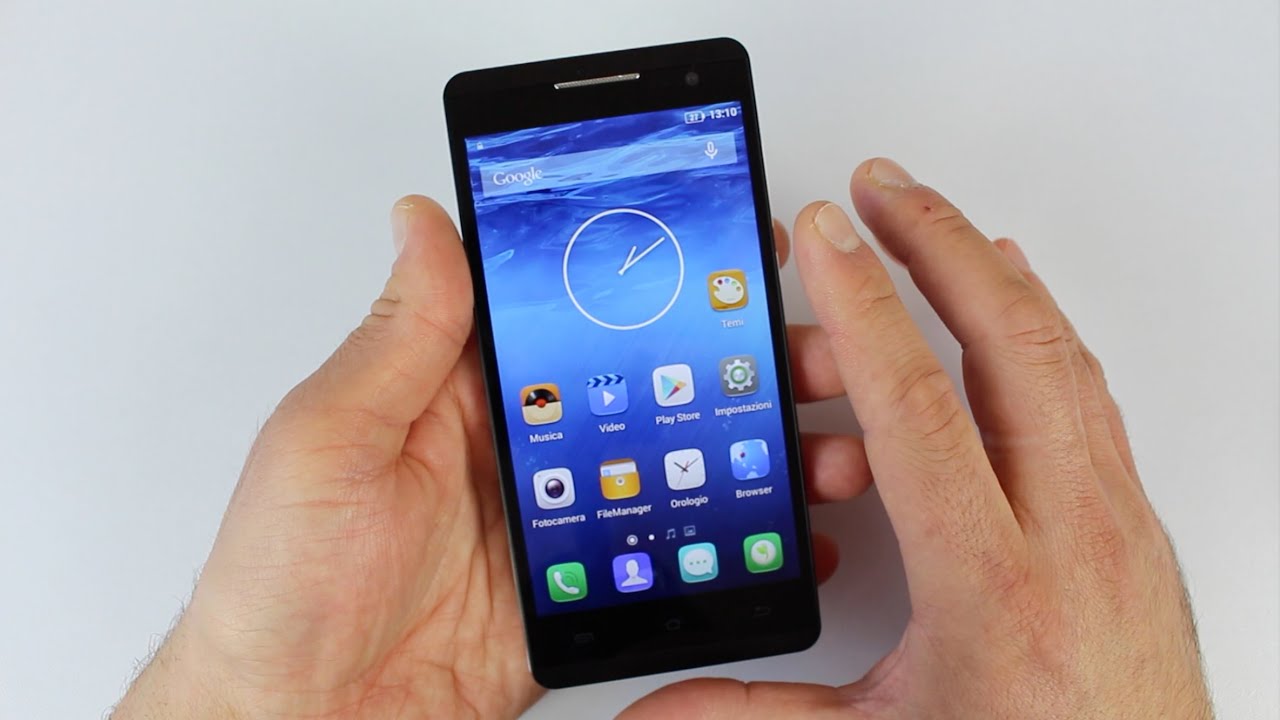 The dimensions of the JiaYu F2 are 143,5 x 69,8 x 8,9 mm for a total weight, battery from 3000mAh extractable including, of 148 grams. A device that, considering the battery equipment, turns out to be quite light and, in particular, with a weight that seems to be well distributed over the entire surface. 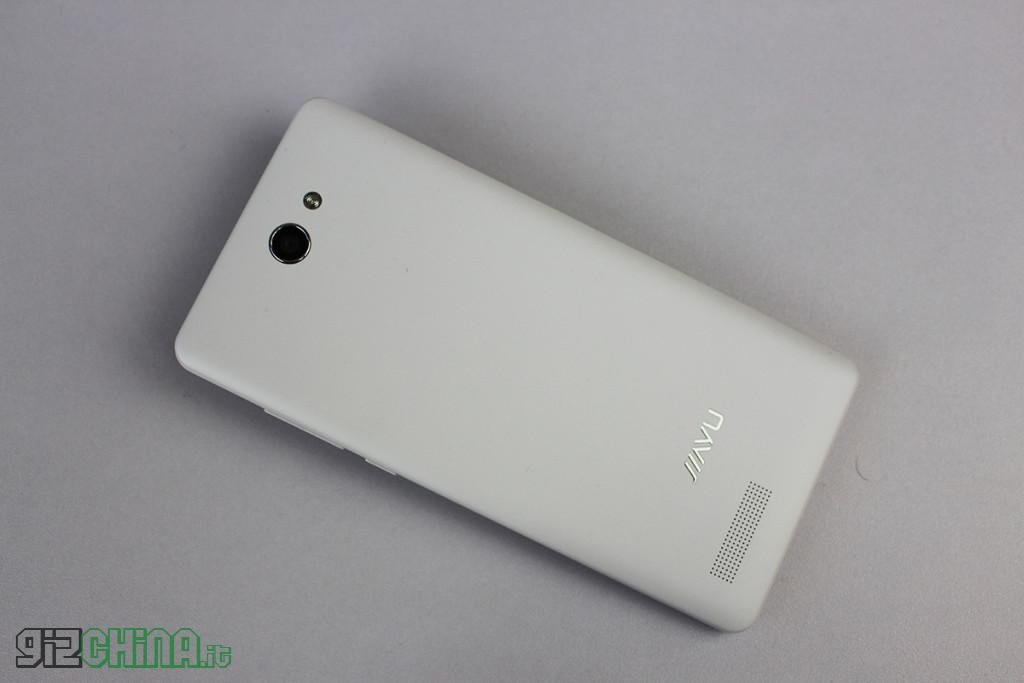 In the rear part, characterized by a removable plastic back cover with a very pleasant texture to the touch (which will be available in different colors), we find the camera with sensor Sony CMOS from 8 mega-pixel equipped opening F / 2.0 e single flash LED. 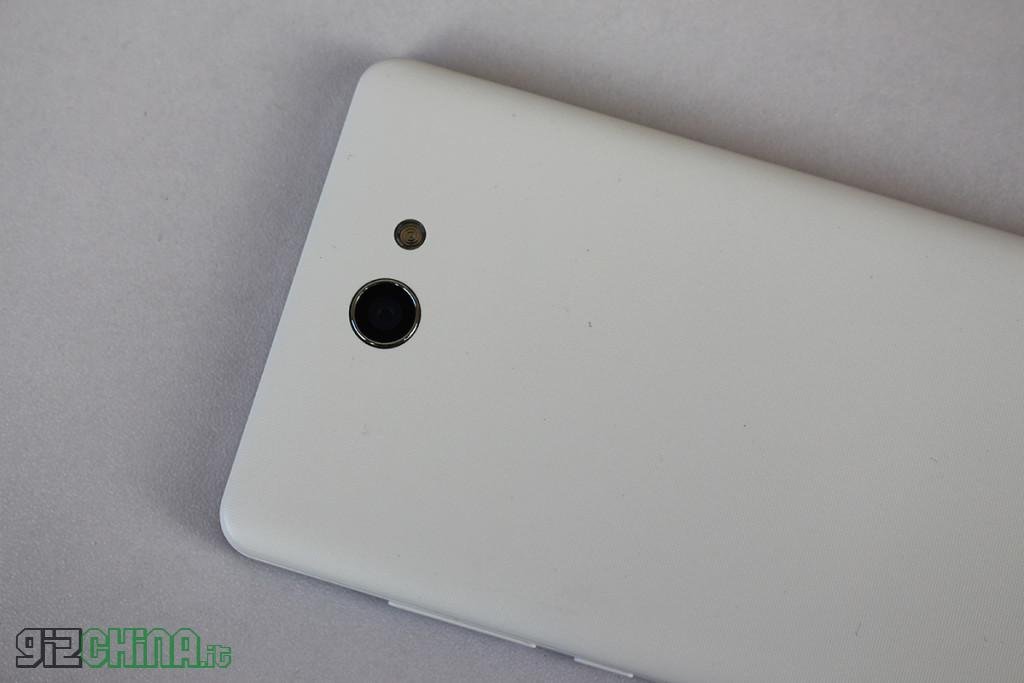 The front part is characterized, as well as the classic sensors of brightness and proximity and the capsule, for a Notification LED and the camera with sensor from 5 mega-pixels.

The display is instead an IPS unit with diagonal from 5 inches with an HD resolution 1280 720 pixels x.

Below the three soft touch keys - menu, home and back - external to the display and not backlit. 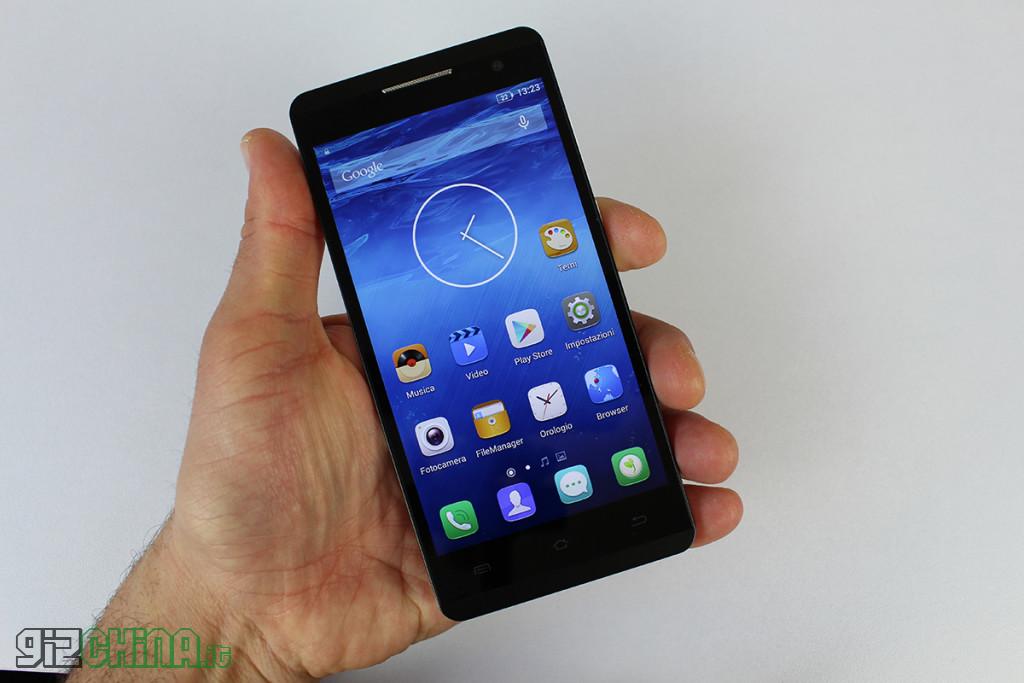 In analyzing the hardware specifications of the JiaYu F2 I found an anomaly compared to what was officially declared by the company. In particular, the discrepancy concerning the processor's equipment emerged through an Antutu test and a check performed with the CPU-Z App.

The JiaYu F2, in fact, according to official specifications, should be equipped with a MT6582 quad-core chipset, while the above mentioned applications indicate the presence of an MT6592 octacore processor.

Of course I will try to clarify this aspect by asking for lights directly to the company.

Here are the "official" specifications of the JiaYu F2:

Despite its low-cost device nature, the JiaYu F2 appears very well assembled. The smartphone is mainly made with plastic materials, which however - at first contact - seem to be well made. 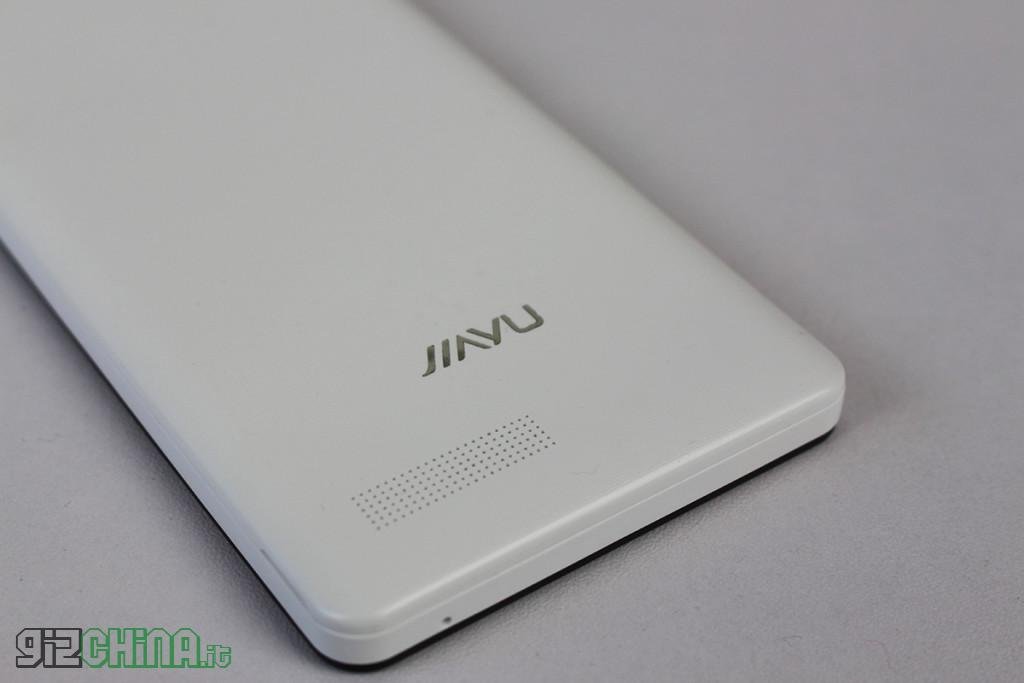 The F2, in fact, appears to be a solid device with no constructive imperfections. Furthermore, the partially tapered shape of the edges of the back cover favors a good grip, further facilitated by the excellent grip that comes from the aforementioned presence of a perforated texture on it.

Obviously these are just my first impressions, which however I will investigate, as always, in the review.

On the JiaYu F2 we find a ROM based on 4.4.2 Android KitKat, but revised in the interface from the house. The UI is clearly inspired (not to say copied) from Oppo's Color OS.

From first impressions, the system generally seems very fluid and reactive and no lag or jamming emerged from the first uses. 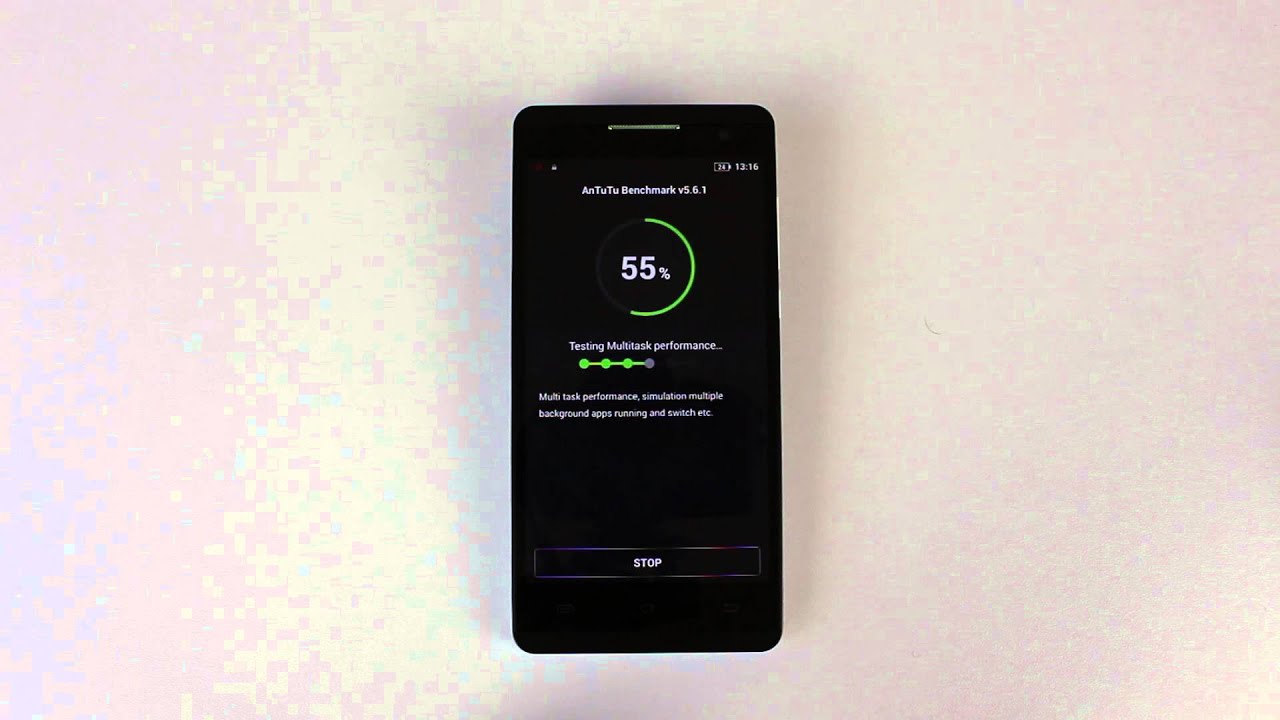 In closing we thank again the official dealer for Italy of JiaYu products - eJiaYu.it - to send the sample, remembering that the device will be available in the next days on the store, as always discounted for you readers thanks to the discount code GIZJIAYUIT.