A few hours from the beginning of MWC 2015, G has released a new teaser in which the profile of a mysterious device appears.

According to the rumors, the device in question should be the Gionee Elif S7, a smartphone next to the launch, often only 5.5 millimeters and recently certified by TEENA 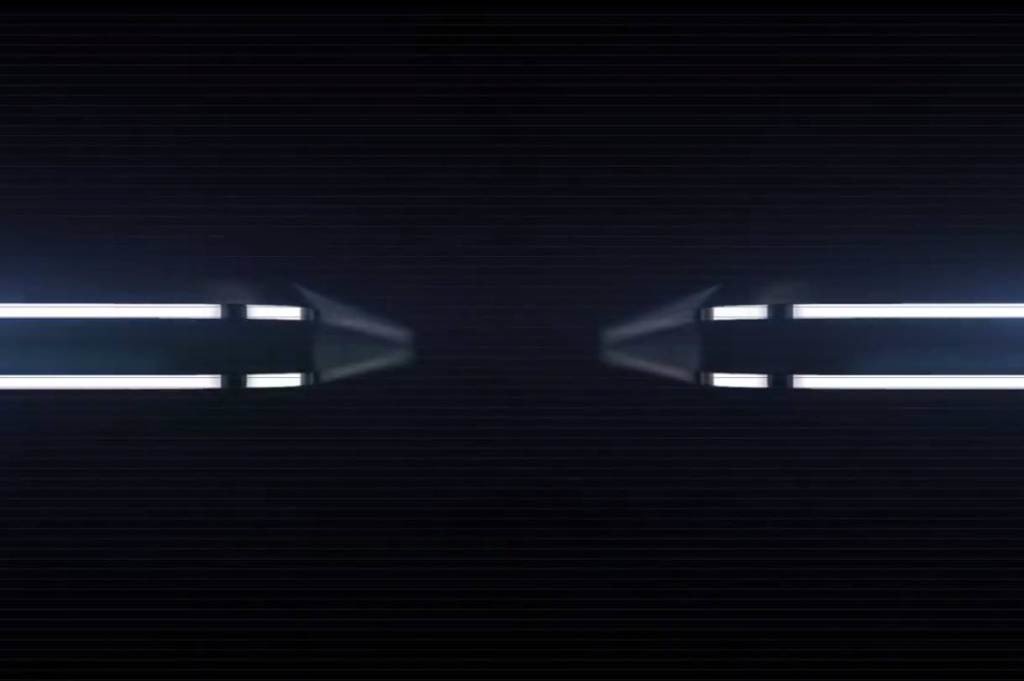 G has always been active on the front of ultrathin smartphones; in fact, in the past, the Chinese manufacturer has presented several smartphones with a design Ultra-thin, as, for example, theElif S5.5 and, subsequently, theElif S5.1.

A few months ago, however, Vivo he stole a G the title of the world's thinnest smartphone announcing the Vivo X5 Max, often only 4.85 millimeters.

According to the rumors, theElif S7 it should be equipped with a display Super AMOLED FullHD da 5.2 polls, flanked by a processor MediaTek MT6752 and a photographic compartment equipped with a main camera from 13 Mega-pixel, and a front from 8 Megapixel.

Unknown the price at which the device will be marketed, as well as the availability on the market, although, most likely, G itself will provide these details in the coming days during theMWC a Barcelona.

We will be there for you! Stay connected!