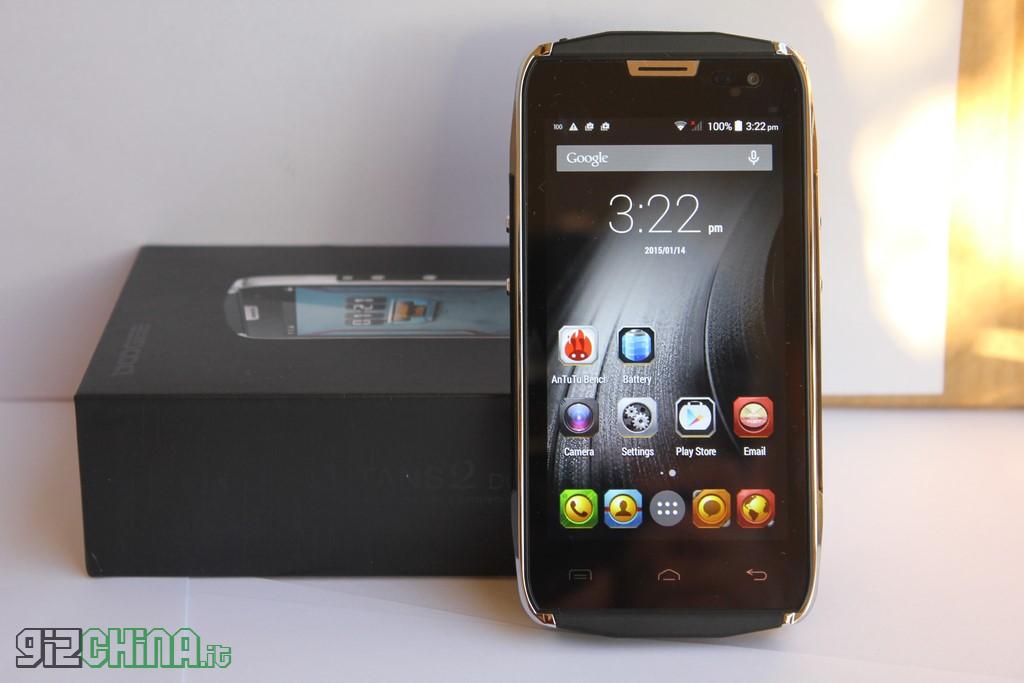 Doogee has released the official update ad Android Lollipop 5.0 for the Doogee Titans 2 (DG700), a smartphone belonging to the family of "rugged”Phone, ie devices resistant to accidental falls, water and dust.

From Doogee Titans 2 we have already had the opportunity to talk to you during our review, published a month ago, in which we tested the strength of the device and the operating system based on 4.4 Android KitKat. 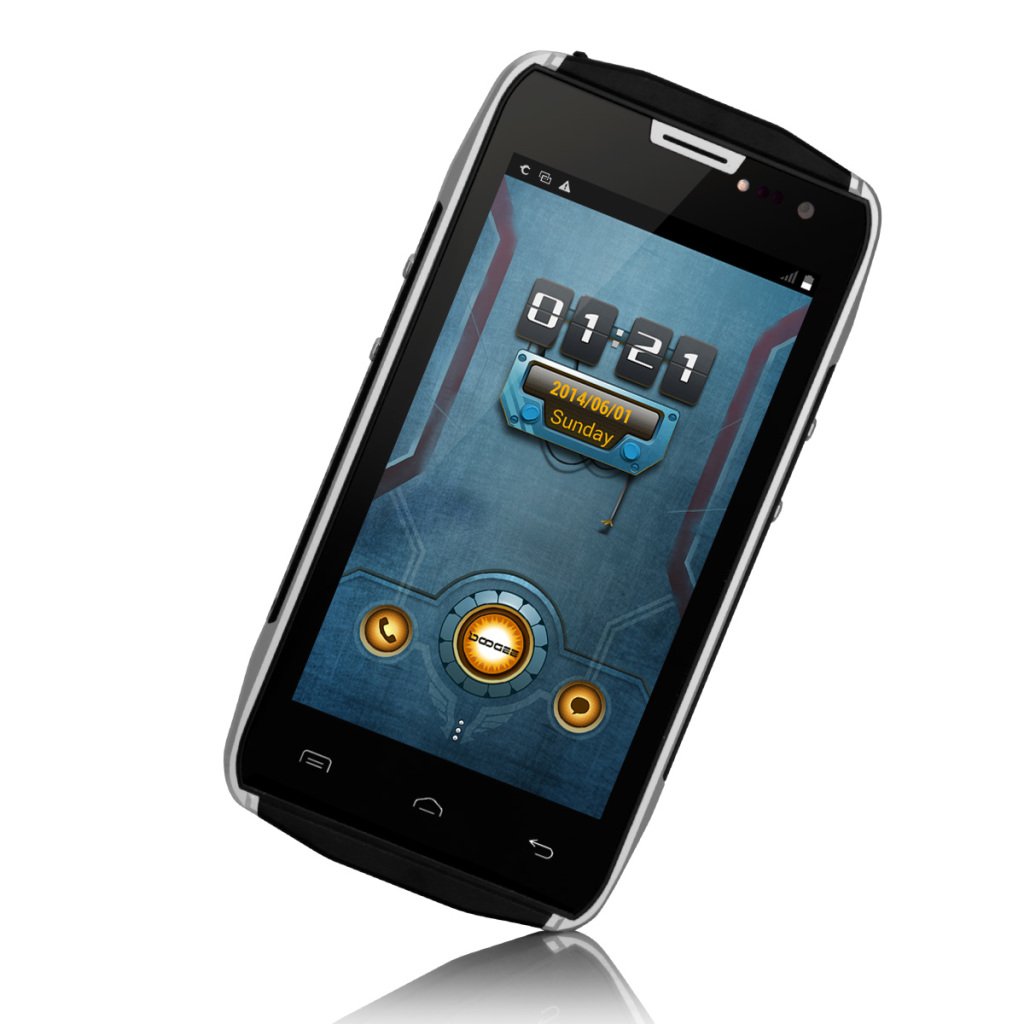 With great amazement, the manufacturer has decided to release a new firmware based at this time Android Lollipop 5.0, the latest version of the Google operating system.

Unfortunately, however, the update is not available via OTA, but you need to download it manually from the site Doogee to whom we refer you.

I wonder if the producer will release the update ad Android Lollipop 5.0 also for other smartphones, since the hardware equipment of many devices is the same as the Doogee Titans 2, therefore constituted by a SoC Mediatek MT6582 ed 1 GB of RAM.