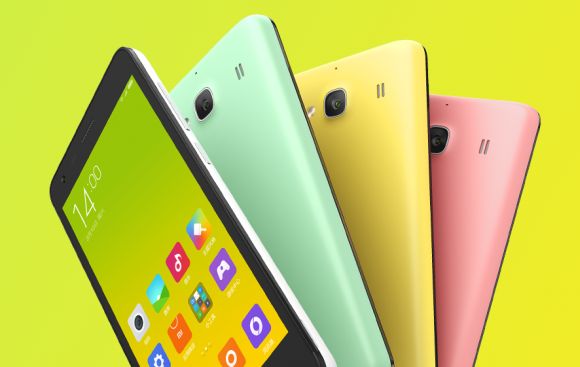 It has been long awaited and has fueled great hopes in all those who are looking for a good economic terminal. Let's talk about Xiaomi Redmi 2, successor of Redmi 1S, who has the arduous task of doing better than the illustrious predecessor. Now that we know its characteristics, we simply ask ourselves if the terminal really has what it takes to succeed in the enterprise.

We admit that we would have expected something more from the Chinese giant. We do not doubt, it is clear, that the new Xiaomi Redmi 2 is an excellent product offered at a highly competitive price. We wonder, rather, how much sense does it make for a Redmi 1S owner to switch to the new model compared to a competitor product, above all the new one Meizu M1 Notes.

The successor of Redmi 1S will be available for purchase starting from 9 January in China which, unlike the other countries where the giant officially operates (India, Malaysia ..), will have priority over time. Recall that this device will be offered at the 699 Yuan list (about 94 Euro), definitely less than 999 Yuan (about 134 Euro) required on the Chinese online channel for Meizu M1 Notes.

To simplify the comparison between these three terminals we present a summary table:

As you can see, the differences between Redmi 2 and the predecessor are not really that important. The SoC has been updated and the size has decreased despite the increase in battery capacity. The interesting LTE support for both sims and the useful quick charge function, the only novelties of some importance, are probably not enough to justify a possible purchase of the new model in the eyes of an owner of the old Redmi 1S.

When we compare Redmi 2 with Meizu M1 Note, then, we realize that the former is inferior in features in every respect. With only 300 Yuan (about 40 Euros) more a Chinese user can buy a device with a larger screen and higher resolution, with a much better photographic sector, with a larger battery and, finally, with a newer and more performing SoC. , compatible with 64-bit instructions.

In light of the above, and based on the specific views, would you buy the new Xiomi Redmi 2?