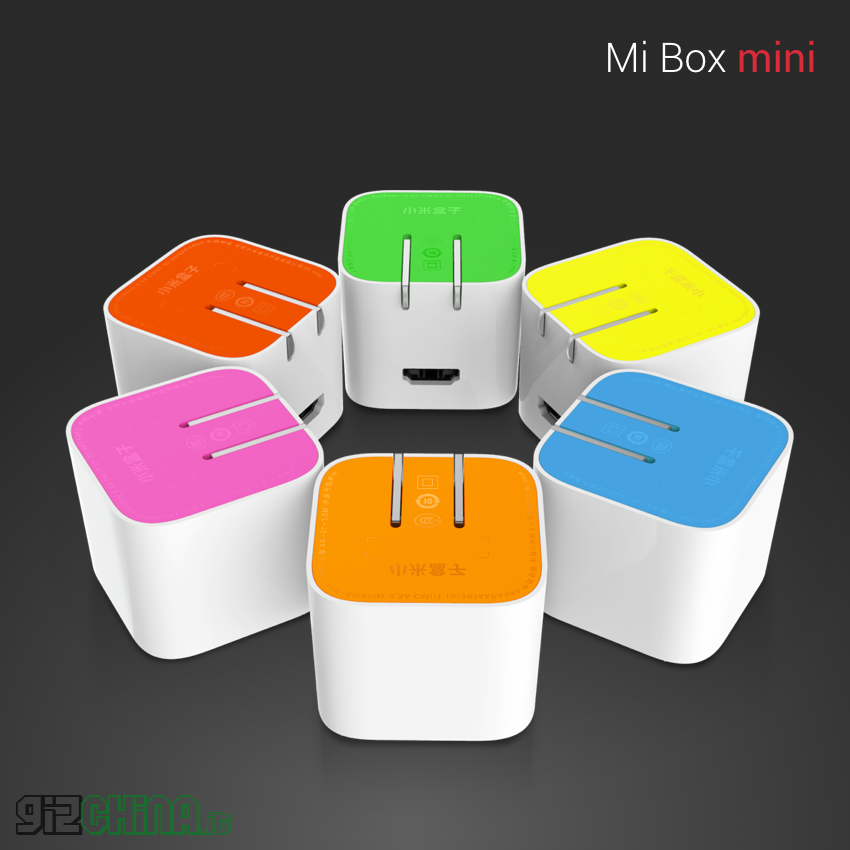 Among the products presented by Xiaomi at the launch event just ended, in addition to the Xiaomi Mi Note and the Xiaomi Mi Headphones, the new Xiaomi Mi Box Mini was also official.

The latter is nothing but a smaller version of the already known and sold Xiaomi Mi Box. 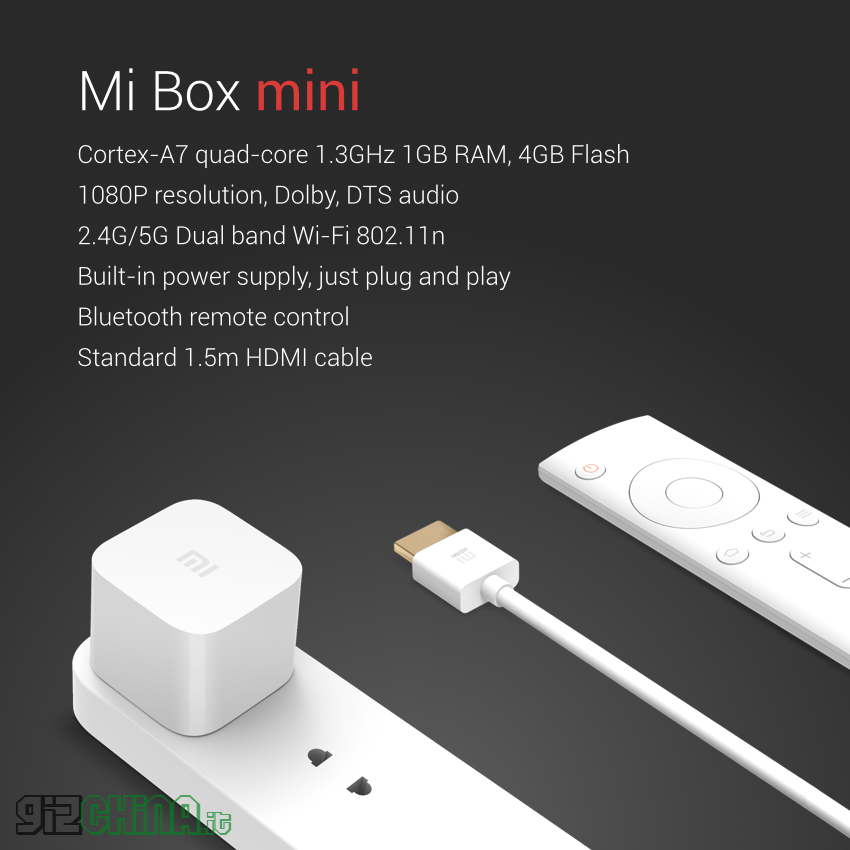 The Xiaomi Mi Box Mini is large 1 / 4 of the size of the Mi Box. In such a small space, almost like an electric company, it is able to enclose 282 electrical components, with a motherboard size equal to 1 / 3 of the size of a credit card.

Everything that is already included in the Mi Box Mini, simply plug it into the electrical socket and it will be ready for use.

To control it there is a bluetooth remote control.

Before closing, some images of a first unboxing in Italian exclusive for you readers of GizChina.it!