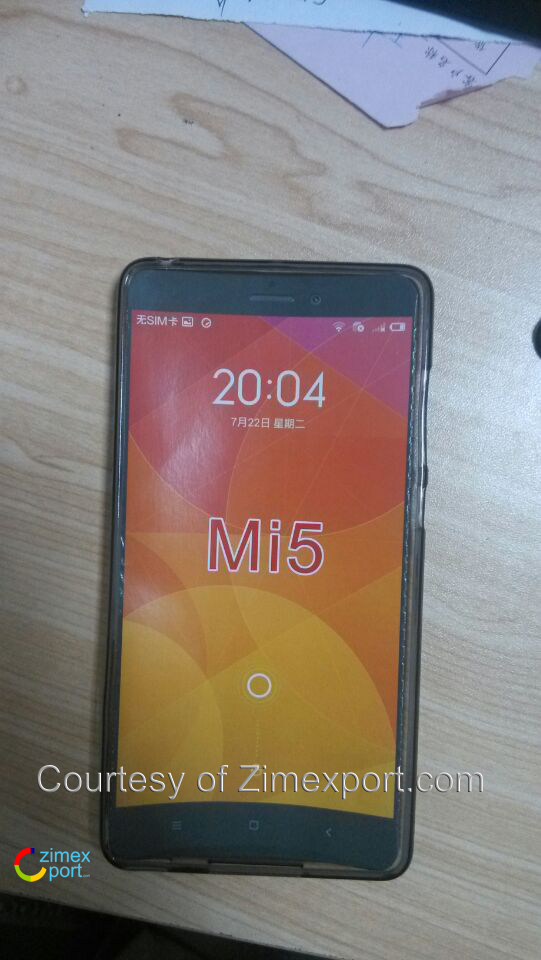 The photos leaked in the last hours show us the possible design of the future top of the house range Xiaomi.

We do not know if the device that will be presented next 15 January in Beijing will be the much acclaimed Xiaomi Mi5 or the hypothetical Xiaomi Mi Note, as emerged from the latest rumors, the only certain thing is that the silicone covers - portrayed in these photos - are destined for the next smartphone from Xiaomi.

From the photos, we can see that in the upper part of the cover there is a central hole, probably due to the infrared sensor - IR Blaster - already present on the Mi4.

We can also hazard the probable size of the future smartphone, which, given the size of the cover, will have a display from 5.5 o 5.7 inches, just as hypothesized by the recent rumors.

Even the thickness seems to have been considerably reduced, thus going to recall the poster of the event emerged in the last days, whose caption reported the sentence: "Thinner than the wings of a cicada".

There are only six long days before the Xiaomi event, who knows if all these rumors will be denied or confirmed, we just have to wait for the next week, in the meantime continue to follow us for more news.

Official Huawei Watch Buds: inside the smartwatch there are headphones