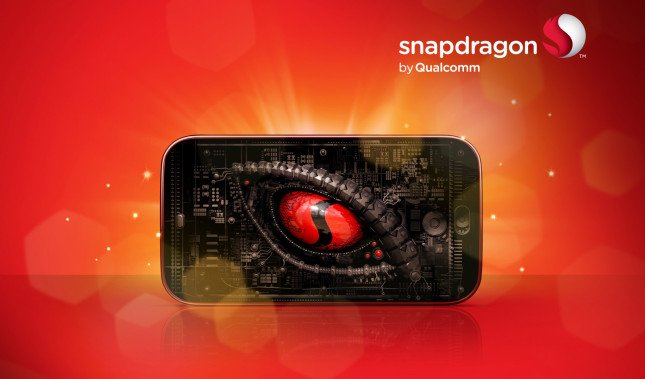 Bad news coming from colleagues from Android Authority, which have tested and confirmed the problems of overheating on the last Soc produced by Qualcomm.

Making numerous benchmarks onLG G Flex 2, presented at CES these days, it has emerged as the Snapdragon 810 tends to overheat easily when put under stress, causing a fairly significant decline in performance (thermal throttling), so as to be even lower than the Snapdragon 805 ed 801 in most tests. 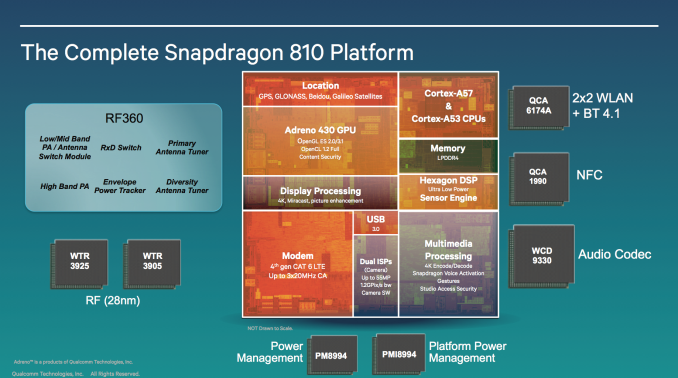 According to the Android Authority team, which carried out the tests, it seems that the problem is due to a bad management of the cores Cortex-A57 that, once the frequency of 1.4 GHz about, they would be wrong, causing a noticeable reduction in performance, given that the operating frequency should be of 2.0 GHz, therefore decidedly superior to that actually achieved.

It seems that even the younger brother, or the Snapdragon 615, is affected by this defect, but it is necessary to wait for the first thorough tests to be sure of the problem.

Immediate response from Qualcomm that would have denied everything, confirming that there will be no delays in the production and availability of the new Soc, while according to the analyst TSMC JP Morgan this problem could cost Qualcomm three months delay due to a design flaw, which can only be resolved by redesigning a part of the chipset.

If the problem should be confirmed by the various producers, Qualcomm could lose many customers who would opt for solutions produced by Mediatek, Samsung, Intel ed Nvidia for the next top of the range.

There are no other details at the moment, but we are curious to see the developments of this story since it is not the first time that overheating problems have emerged on the latest Qualcomm chipsets.