About 24 hours have passed since the official presentation of the Meizu M1, the new device with dimensions (more) reduced compared to those of the older brother Meizu M1 Note, with whom it shares design, materials and construction techniques.

The whole presentation event was focused on the continuous comparison with the rival Xiaomi Redmi 2 with which this new Meizu device collides and, as is normal in any "clash of titans", the company led by Li Nan clearly wishes to show how the M1 is better than the Redmi 2. 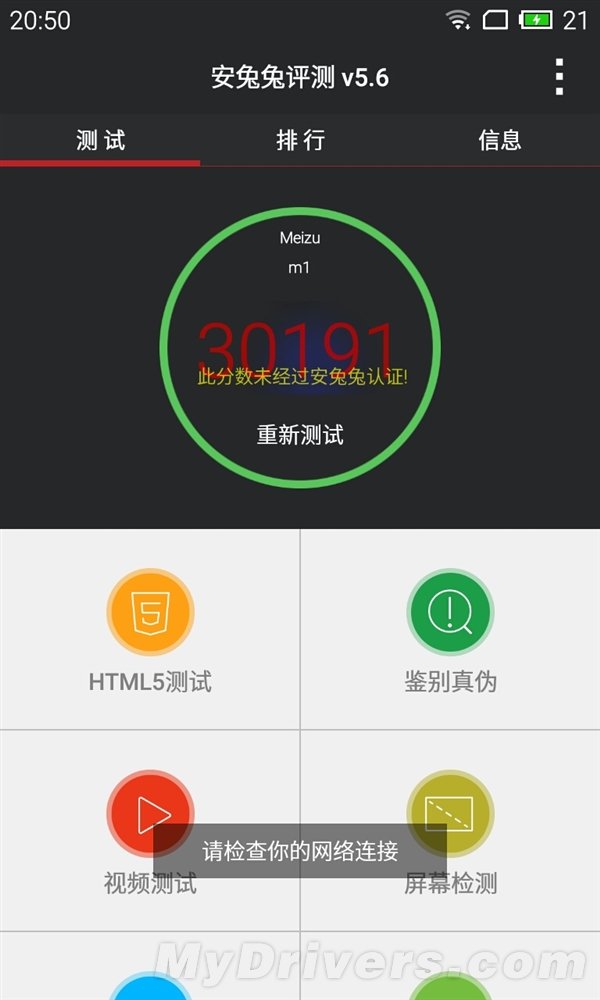 To reinforce this market strategy comes a first numerical comparison based on the results obtained from the execution of AnTuTu Benchmark, the now famous software used as a reference for demonstrating the "brute power" of mobile devices.

Clearly, the comparison can only see, once again, the Meizu M1 against the Xiaomi Redmi 2.

The two devices, in this comparison, if they play with even weapons but despite this the Redmi 2 comes out defeated.

Before closing, I want to specify some things: