LEAGOO, for those who do not know it, is a smartphone manufacturer of the Republic of Hong Kong.

The device we're talking about today is the LEAGOO Lead 7, a new mid-range device with interesting specifications, on all a large 4500mAh battery that promises record durability! 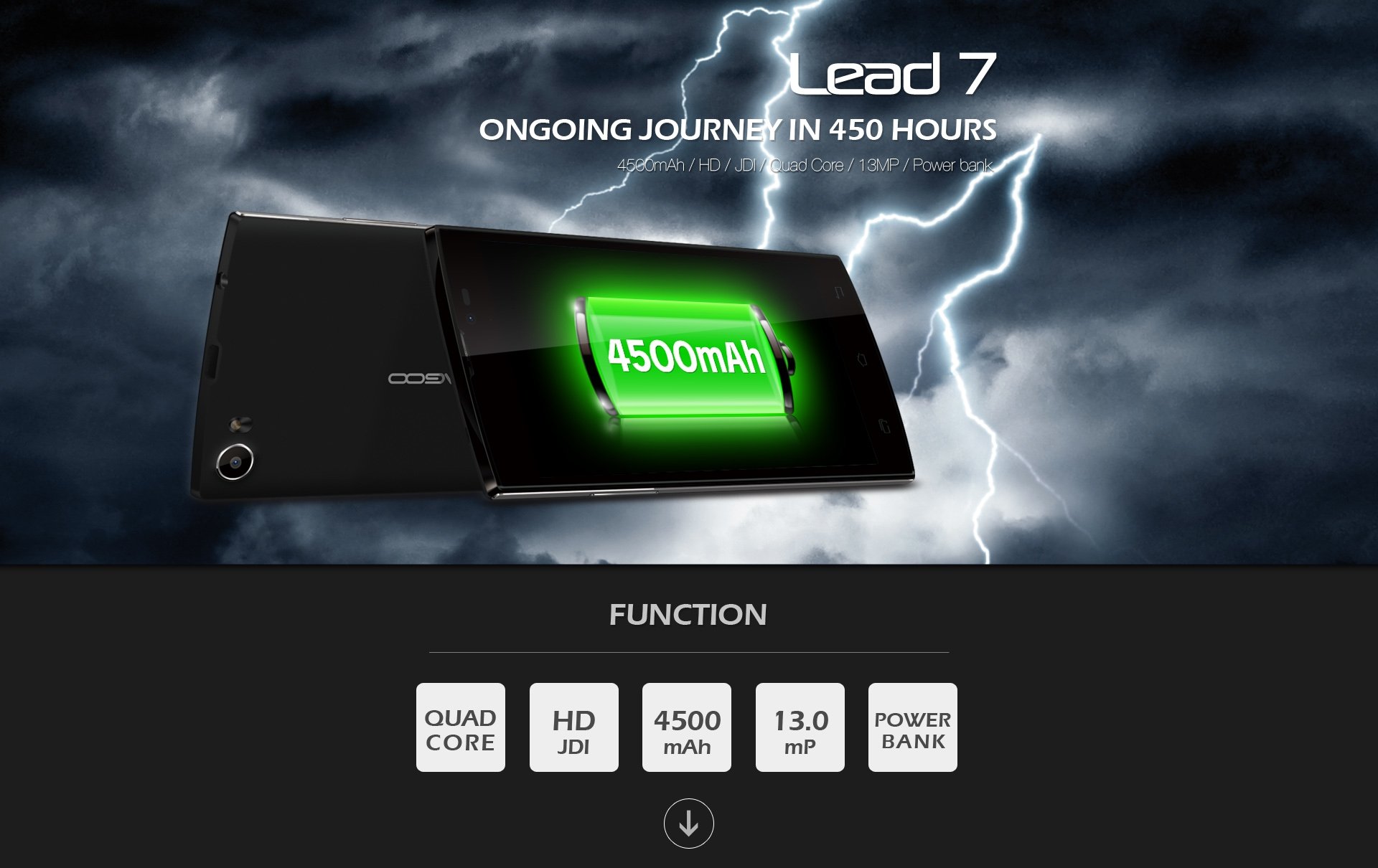 Thanks to the very large battery, and thanks to the specifications not first of the class, it will be possible to have a long autonomy and, if necessary, use the device as power bank connecting it to another smartphone that needs to be recharged.

This LEAGOO Lead 7 it is available in two colors, black and white, at a price of about 109 euro on Geekbuying.com. Of the LEAGOO Lead 7 we will present you a very short unboxing and, subsequently, a complete review. Stay tuned!