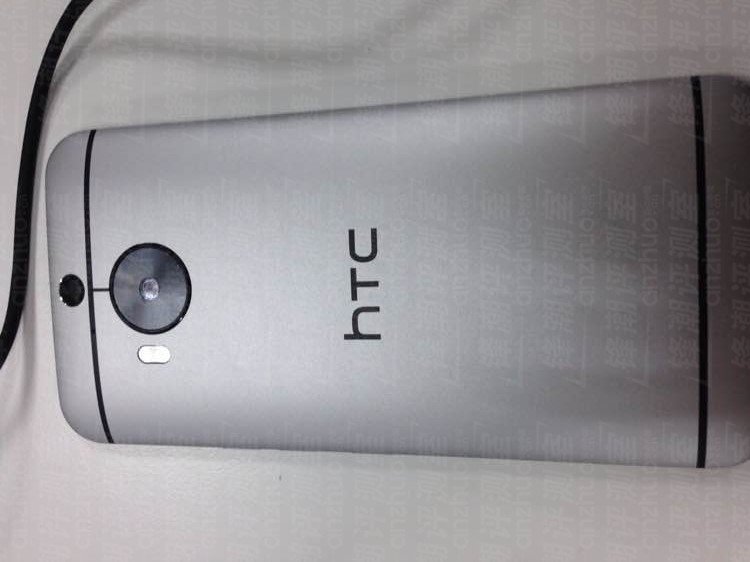 HTC will present its next top of the range next 1 March, coinciding with the start of the Mobile World Congress, the technology fair that will be held, as every year, in Barcelona. This is an information we had already given you before, just as we have presented some of the past few days new leaked images of the HTC One 2015 aka One M9 aka HTC Hima.

The images that we present today would concern a variant of the latter, which differs from the Hima for some hardware aspects as well as for the name: HTC One M9 Plus. 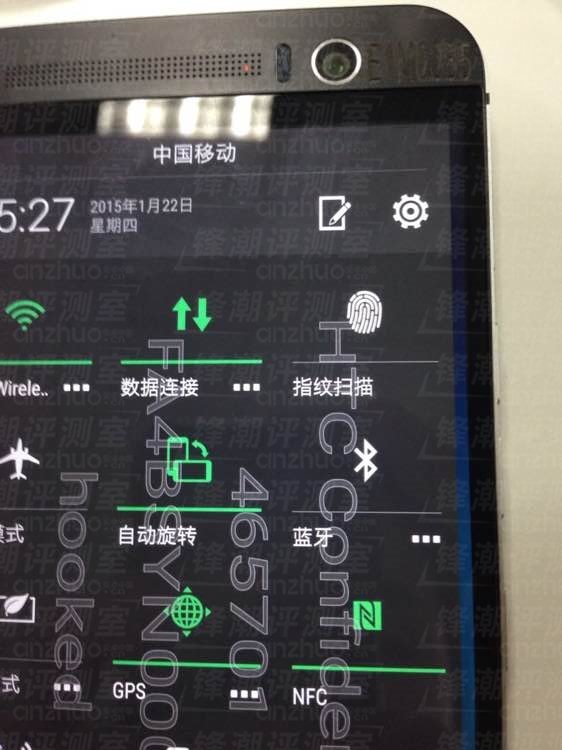 According to the rumors emerged, the new variant of the next top of the Taiwanese company would be equipped with 5.5 inch 2K display with resolution of 2560 1440 pixels x, unlike the 5 inches FullHD which is rumored to be adopted by the HTC Hima.

The other specifications emerged concerningHTC One M9 Plus they would be the same as the "standard" version, that is SoC Qualcomm Snapdragon 810 octa-core 64-bit, 3GB di RAM. The photographic sector differs from the one that would mount the Hima. On the Plus version we find, in fact, one dual rear camera with one of the two sensors a 20.7 mega-pixels with dual tone LED flash.

What is important, however, would be the adoption of a physical home button with fingerprint reader, as already seen on the Meizu MX4 Pro. In this regard it is possible to note how, in the image above where the source has taken a macro of the quick buttons of the drop-down menu, there is precisely the icon depicting a fingerprint. Another clue in this regard, the photo below where the device is shown frontally and where it is possible to appreciate the presence of the home button. 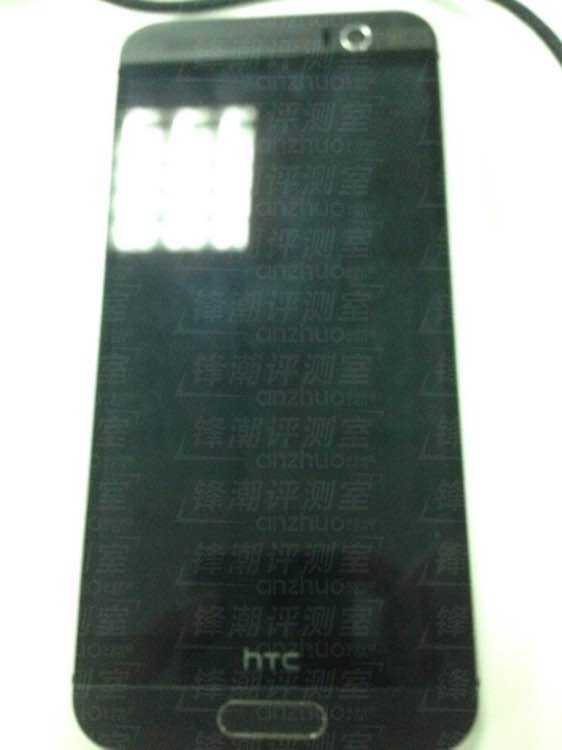 In the opening image we can instead see the presence of the dual camera which, as we have already said, would not seem to be present on the Hima. The difference between the two designs, here, concerns the more resolute sensor of the two places in the back, the one from 20.7 mega-pixels; in the HTC One M9 Plus, in fact, the sensor has a more classic circular shape unlike the square one we saw in the alleged real photos of the One 2015. 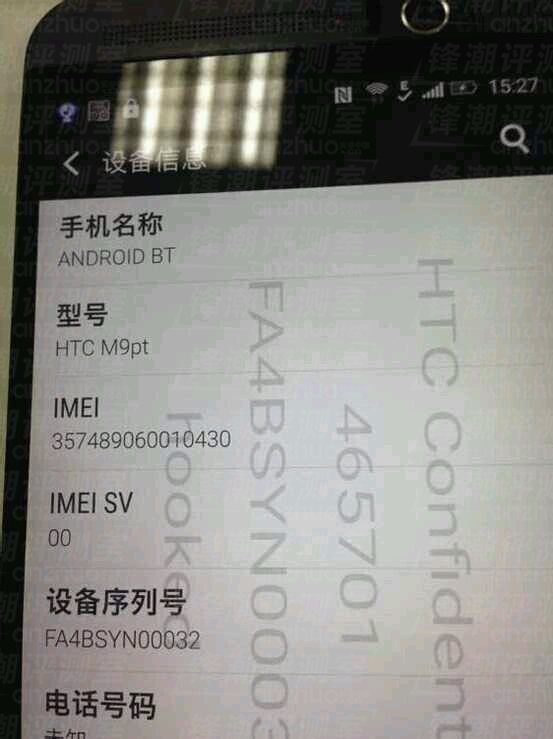 In the latter image, instead, we see the current codename: HTC M9pt.

We will see if this news is true or not. Keep following us!