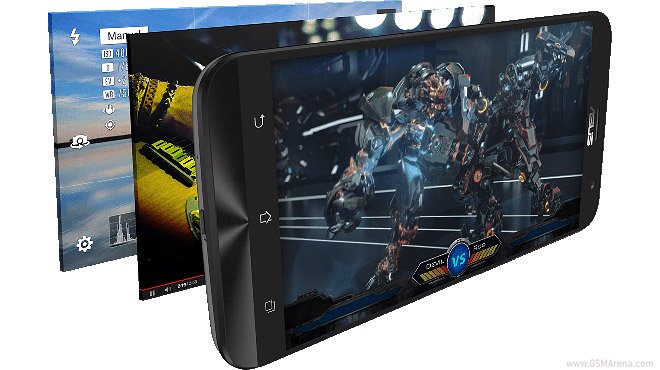 Lo Zenfone 2 it's one of the smartphones recently announced al CES from Las Vegas from Asus.

The reason why we talk about it so much is due to the allocation of well 4 GB di RAMIt is not by chance that it is the first smartphone in the world with such a high amount of RAM. 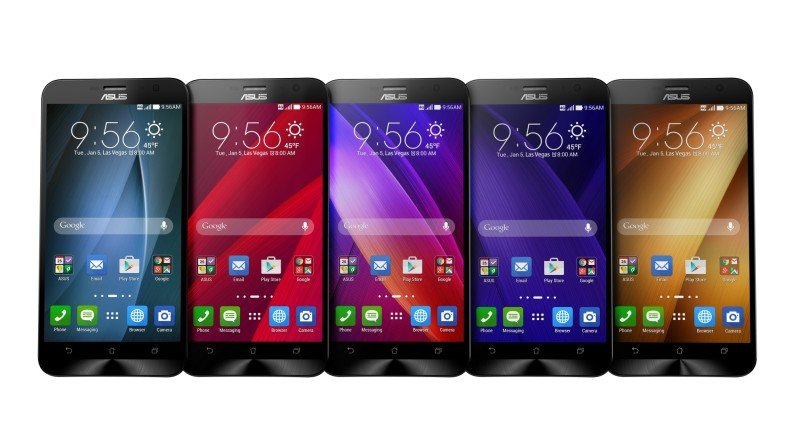 The basic version should cost dollars 199, at about exchange rate 168 €, while the most powerful version does not yet know the official price.

Let's move on to the first benchmarks: su Antutu 5.5 l'Asus Zenfone 2 with 2 GB di RAM gets a score of 40.926 pointswhile the elder brother 43.809, a rather ridiculous difference, due to the different clock frequency of the processors of the two smartphones, rather than the different amount of RAM.

The two smartphones on the whole are on average compared to the top of the range last year and, considering the starting price, certainly can not be criticized.

The only sure thing emerged from the benchmarks is that 4 GB di RAM they do not affect test results too much, although they may actually come in handy with intensive multitasking.

There are no other details at the moment, we invite you to continue to follow us for any updates.