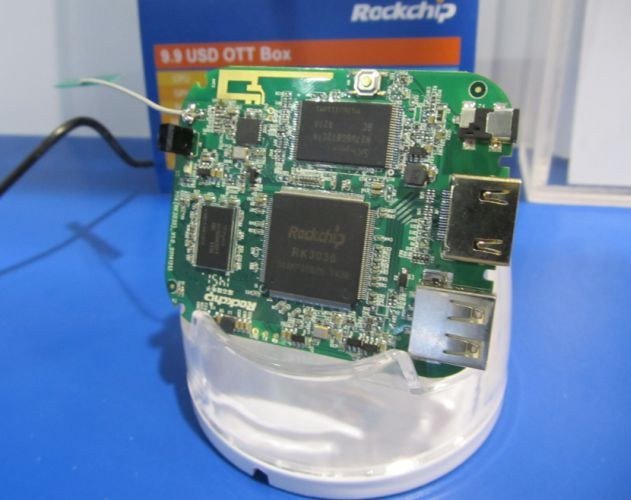 Many SoC producers, including Amlogic e AllWinner, have tried in vain in the past few months to compete Rockchip in the field of tablet chips and Mini Pc Android. Just today, al CES of Las Vegas Rockchip showed the claws presenting a new SoC intended for Android box to connect to TV.

The Chinese company has in fact announced a new highly competitive and economic solution that will bring in the coming months a wave of TV Box with on board Android 4.4 KitKat to the modest amount of dollars 10, or poco more than 8 €.

For this price we do not expect high-level specifications, but, despite the low cost, Rockchip has managed to produce a good economic solution, enough to make our TVs Smart and to stream them from your smartphone or tablet.

The Soc in question - RK3036 - is equipped with a processor dual-core at a maximum clock of 1.2 GHz, flanked by 256 MB di RAM DDR3 and a Mali GPU 400, all governed by the operating system 4.4 Android KitKat. Nothing striking, but aligned with competing solutions, such as the key chromecast Google, but sold at a price of 35 € on the Italian market.

We leave you with this preview video directly from the CES of Las Vegas, to you the comments! 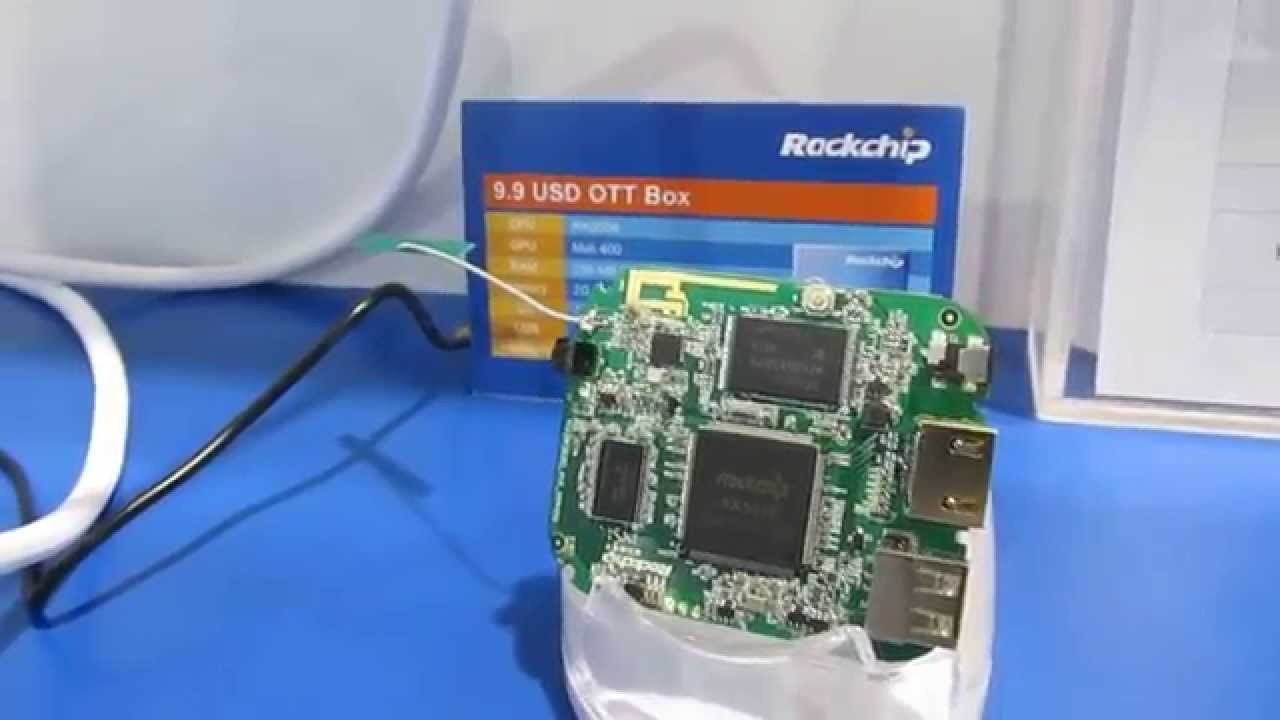