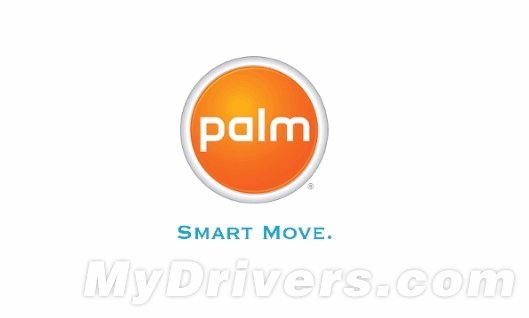 Only a few days ago we told you about the hypothesis of seeing Palm, a well-known American company innovator in the field of handhelds, acquired by the colossus TCL, a Chinese company already owner of the 55% of the shares of Alcatel, another well-known company (French) that has been operating for years in the mobile sector.

After the rumors of the last few days, in the last hours it was just TCL to announce, at CES 2015 in Las Vegas, the successful acquisition of Palm!

According to the Chinese company, the acquisition is limited to the Palm brand and not to employees or their businesses. In light of this, Palm will remain a company with a base of operations in Silicon Valley, or at least in what is left from the termination in 2011.

The strategy that TCL seems to implement will be to finance high-end smartphones with the brand Palm, leaving this market segment distinct from that occupied by Alcatel products, so as not to create internal competition.

The most loyal to WebOS, operating system used on Palm devices, may remain disappointed to know that, for now, the re-adoption of this operating system for the production of future devices has not yet been foreseen. It seems, in fact, that the most plausible hypothesis (and perhaps even more clever than the market) is to point to Android as an operating system, but the Chinese company has not excluded a priori the possibility of reintroducing the WebOS market.

In fact, according to what emerged from some spokespersons of Palm, "it has not even been said that it must be Android”The operating system adopted.

We'll see what the next steps will be in this story.

Meanwhile, we are pleased to see the name of Palm again in the mobile landscape, even if the caution is due especially after the sad end that the brand did after the acquisition of HP.