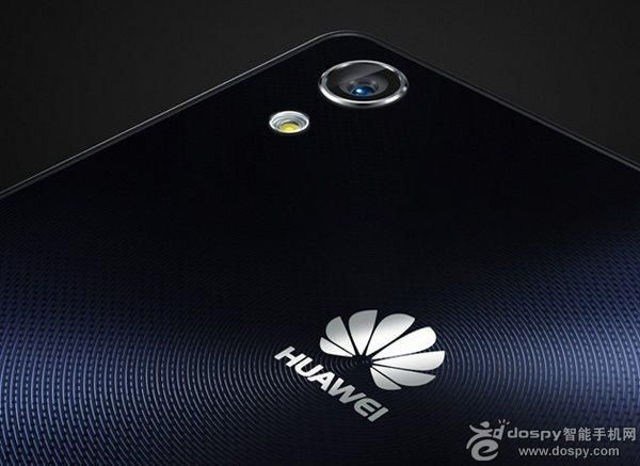 Huawei is one of the leading Chinese smartphone manufacturers capable of large numbers of sales globally, able to compete with the major players in the industry.

The goodness of the devices of this manufacturer has increased from model to model and as the evolution wants, the improvements and innovations arrive with the successors of the models already on the market. The successor we are talking about this time is the Huawei Ascend P8, heir to the current P7. 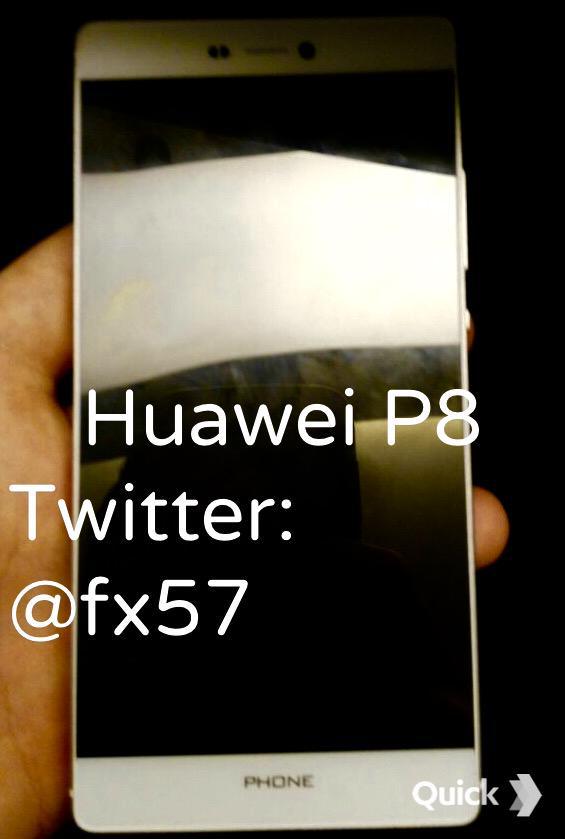 The image you see above and the ones you will see below were posted on Twitter by user @fx57 through the help of the well-known sector site PhoneArena.com.

As we can see from the image, the Huawei logo is not reported as much as a common word "Phone", placed on the "chin" of the device where normally the soft touch keys are present. To underline the design with edge-to-edge display and almost non-existent edges.

According to the leaker, the of the device in the picture would be from 5.2 inches FullHD with resolution 1920 1080 pixels x, while the SoC it would be theKirin HiSilicon 930 a 64-bit, different from the Kirin 950 mentioned above. Regarding the Random Access Memory, the Huawei Ascend P8 should be equipped with 3GB di RAM.

La rear camera it is rumored to be from 13 mega-pixels with optical image stabilizer (OIS), while the battery could be a unit from 2600mAh. The operating system running at launch should be Android Lollipop 5.0.

You will remember as we previously told you about the possibility of seeing this Huawei Ascend P8 (or just Huawei P8) presented at CES 2015 in Las Vegas which was held the first week of January. The fair has passed without seeing this device officially presented, but despite this remains the possibility, witnessed by the roadmap that you see here in the article, to be able to see this new device with 32GB di internal memory at a sale price of 2999 Yuan (About 424 €), although we sincerely hope that this rumor concerning the price may be incorrect.

Stay connected for all the updates regarding this new Huawei device.