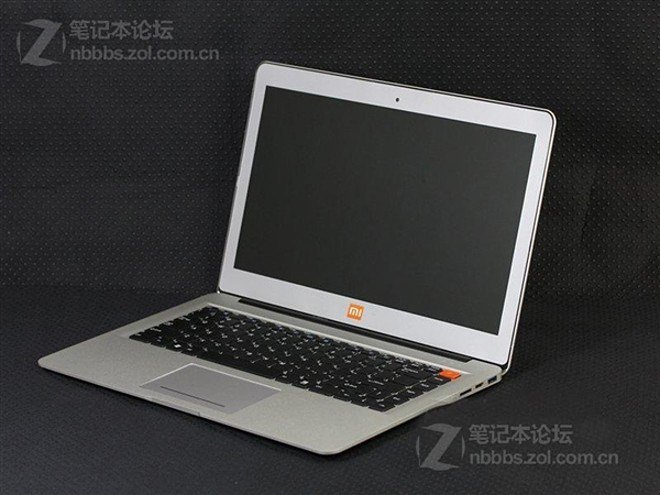 There are rumors, such as those that Xiaomi would like to be interested in the notebook market, which periodically return to occupy the pages of the media. Usually, these are disregarded indications or concerning products that are still very far from possible commercialization, but in any case deserving to be disclosed.

The case of the alleged Xiaomi Notebook, for example, has engaged us several times over the last few years and continues, even today, to fuel our hopes. Poco it matters that such hopes have been, in fact, repeatedly disappointed and that Lei Jun himself has declared, in unsuspected times, that the hypothesis of a Xiaomi Notebook is not never been taken into consideration: the dream is too tempting. 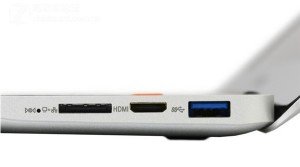 The new rumors, in fact, tell us about a dream device. The processor should be an Intel i7 4500U which, flanked by well 16 GB of RAM in Dual Channel configuration, it would manage a 15.6-inch Full HD display. All with an attractive style, definitely inspired by apple products, and at a price to say the least poco competitive: 2999 Yuan, approx 395 Euros at the current exchange!

The photos around which the new wave of noise has been triggered, in any case, could be anything but new, so as to have already been used from some stores for the first (and suspicious) presales. If we add to this that the processor, as indicated by the source, could already prove to be obsolete at a future launch (which could hardly take place in the next six months) we understand that these rumors are far from reliable and plausible.

We do not know, therefore, if this Xiaomi Notebook will ever arrive on the market, and indeed we are quite skeptical about it. For this reason, if the Chinese giant really decided to surprise us, we would be really happy!