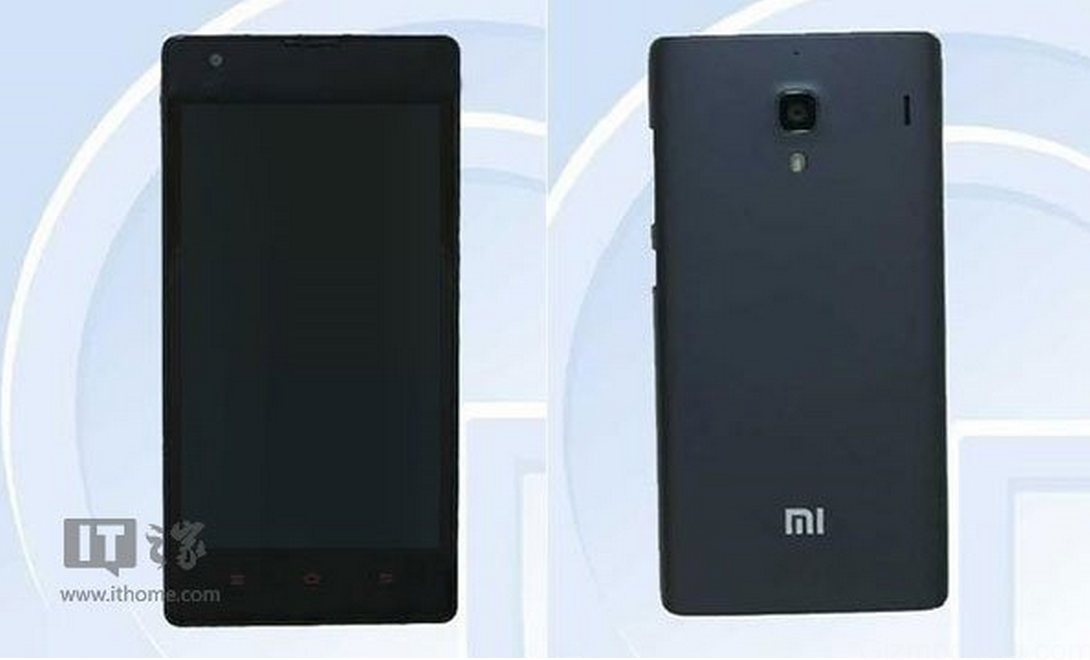 That Xiaomi could have intention to present, for the 2015, a low-cost smartphone under the 500 Yuan (About 65 €), we had already known and we had talked about it a few days ago.

Today everything would seem to become more official and take shape, thanks to the photos that emerged from the database of the Chinese body that deals with the certification of devices before they are put on sale, better known as TENAA. 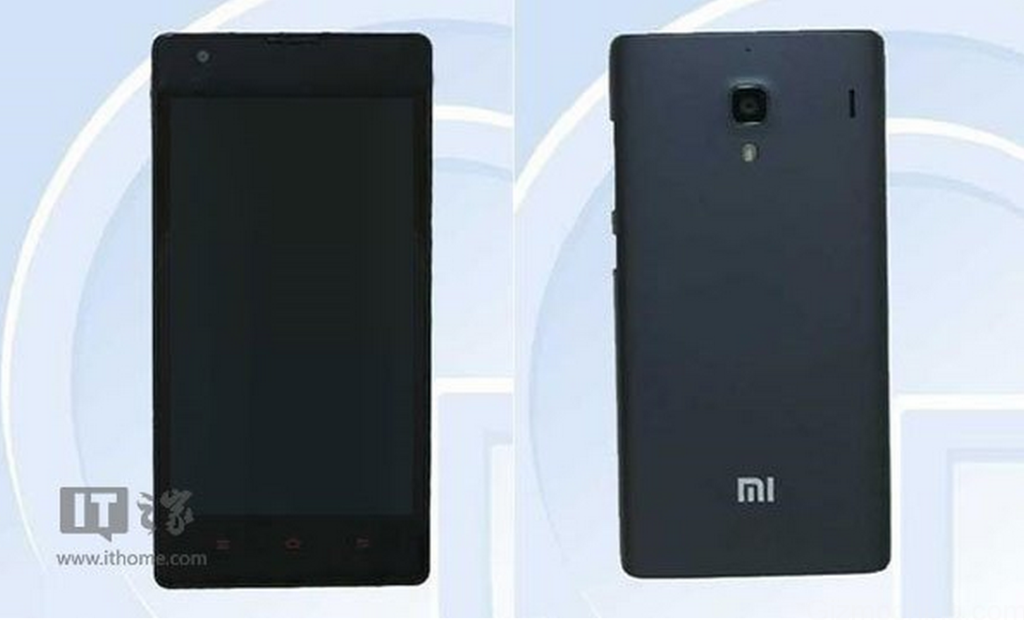 The smartphone pictured in the picture could, in fact, be the much talked about Xiaomi low-cost phone with 4G LTE connectivity.

According to the source, it would even seem that this low-cost smartphone can be offered at a price even lower, that is 399 Yuan, about a quarter 51 € at the current exchange rate.

From what emerged from the data of the Tena, this mysterious device would be equipped with connectivity GSM / TD-SCDMA / TD-LTE, of 1GB di RAM, Of a with resolution 720p (1280 720 pixels x). Perhaps the most interesting aspect is linked to the SoC, which is identified as lead core 1860, product propro from the company of which Xiaomi has acquired the 51% of the shares.

Finally, the leaked rumors would point to this Xiaomi as the Redmi produced by Shanghai Wingtech ODM, a Chinese company that works in the development and production of electrical components for use in mobile devices.

We'll see what happens in the future. Would you be interested in trying out a Xiaomi low-cost 4G device?

Apple: iOS 17 could disappoint, resources are on the development of ...

Messenger: themes arrive, reaction, link preview and much more for...