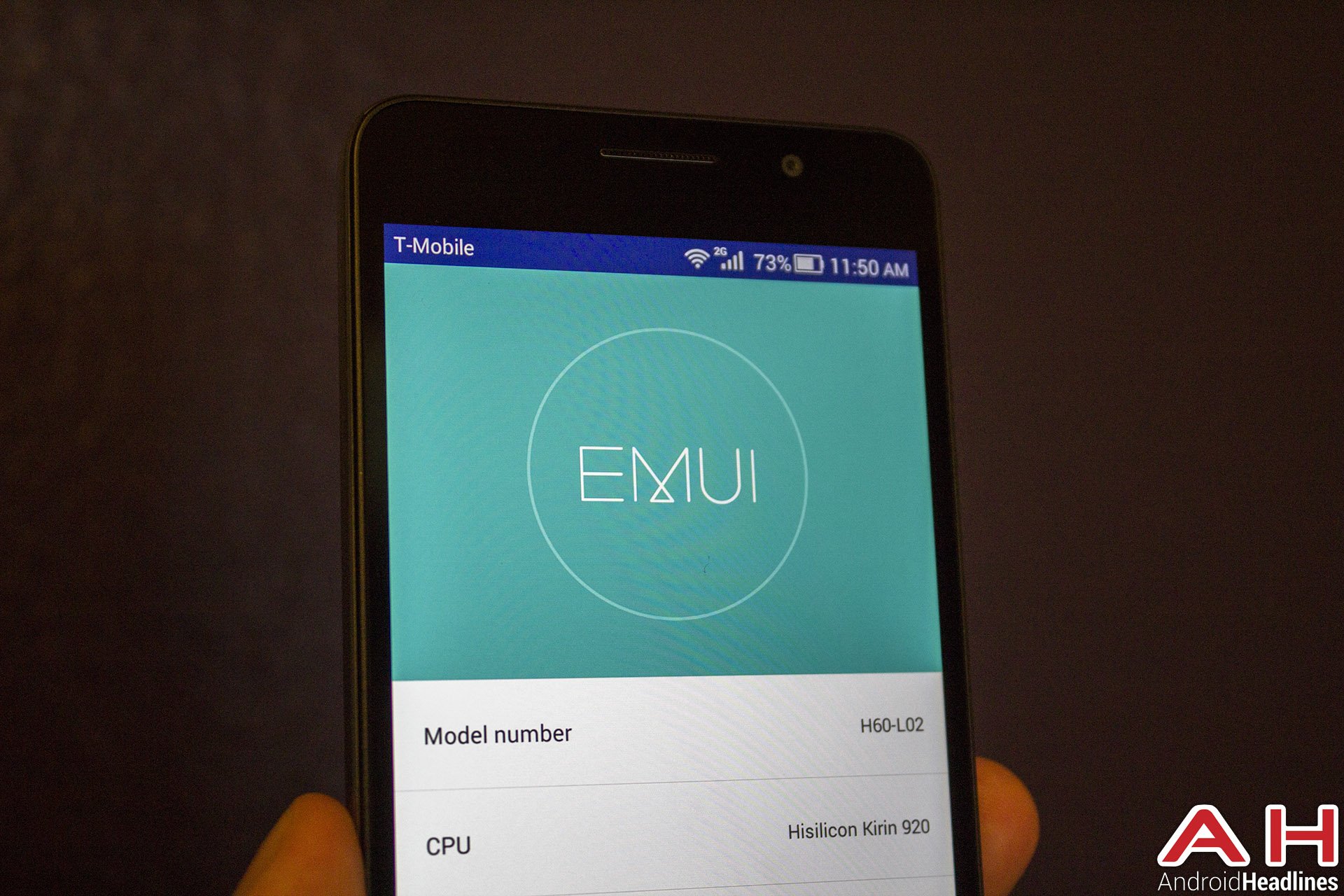 The incredible success of Huawei's Honor series is likely prompting the company to shorten the timing of device software updates. In the last few hours, in fact, the roll-out of the update to the Emotion UI 3.0 for Honor 6 has been started.

So, with a couple of months of delay compared to other Huawei devices, the Honor 6 also switches from Emotion Ui 2.3 to 3.0, an updated version of the company's proprietary interface, equipped with some interesting new features, some of which we have spoken in the Full review of the Huawei Ascend Mate 7 dual SIM. 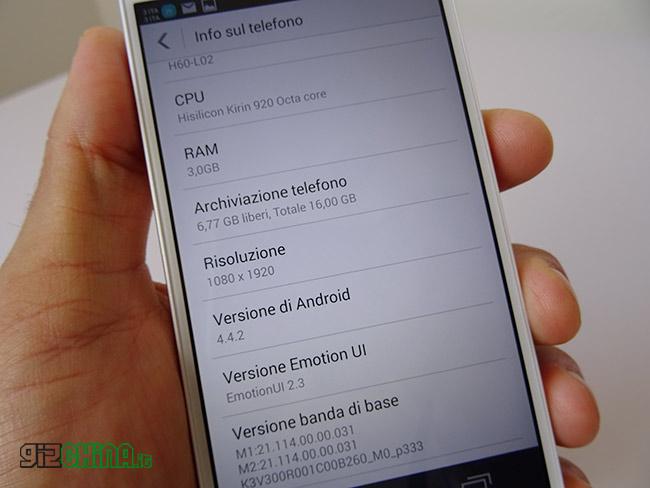 To be seen: Huawei Honor 6 octacore, the review of GizChina.it

The owners of Honor 6, therefore, received a welcome Christmas gift, arrived on the devices directly via OTA. The file to be downloaded for the update weighs about 450MB and the notification of the same should have reached - for now - only the holders of the single SIM version of the Honor 6. Unfortunately, we still have no news about the possible roll-out of the update to the Emotion UI 3.0 also for the Honor 6 dual SIM ... will come to New Year's Eve? We hope so!

We will inform you as soon as there will be updates!