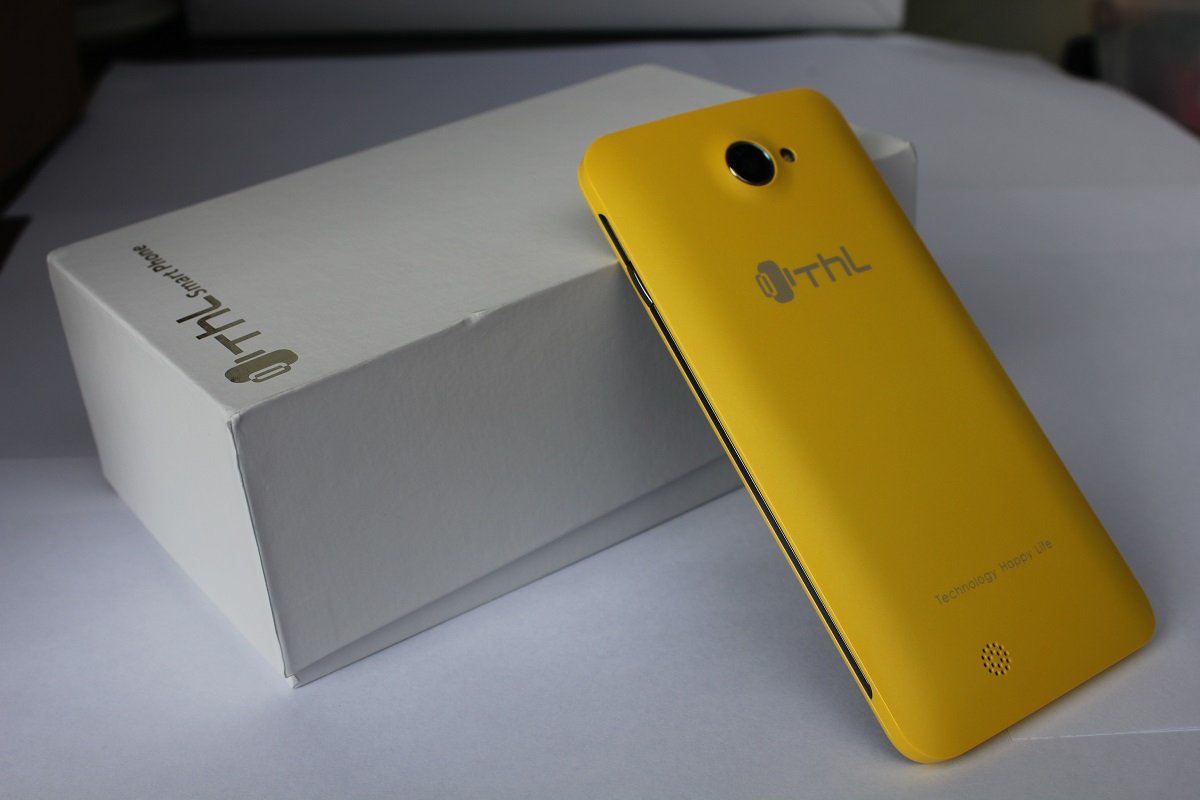 THL is a company that for years produces solid and reliable devices at a good market price. Today we offer you the unboxing of the THL W200, a not very recent terminal which, however, is currently available at a very aggressive price considering the good quality of the materials and the technical specifications.

Il THL W200 is available at the price of 86.50 euros on site Chinavasion.com with shipping from China.

THL W200, the unboxing of GizChina.it

The THL W200 is characterized by a technical endowment from medium range and a design that does not stand out for innovative lines, but which is stated for compactness and reliability in the grip. The dimensions of the device are of 143 x 71 x 8 mm thick, for a total weight, battery from 1800 mAh included, of 153 grams. 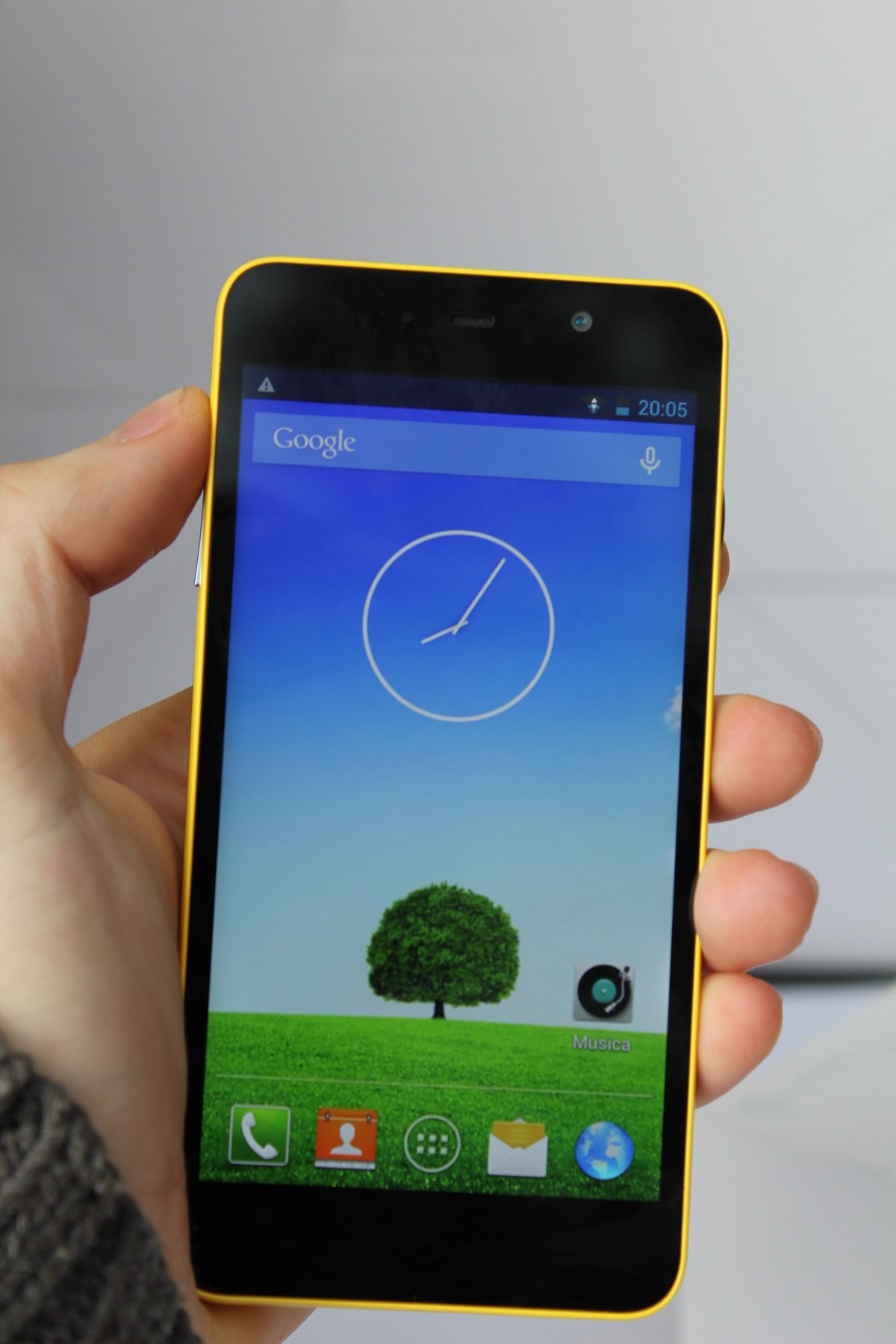 Il grip of the device is excellent, Thanks to the 'rounded effect of the back-cover, even when used with wet or sweaty hands always ensuring a good grip.

By removing the back cover you can access the slots Dual Sim WCDMA / GSM, at the slot microSD, and to the aforementioned removable battery from Mah 1800. 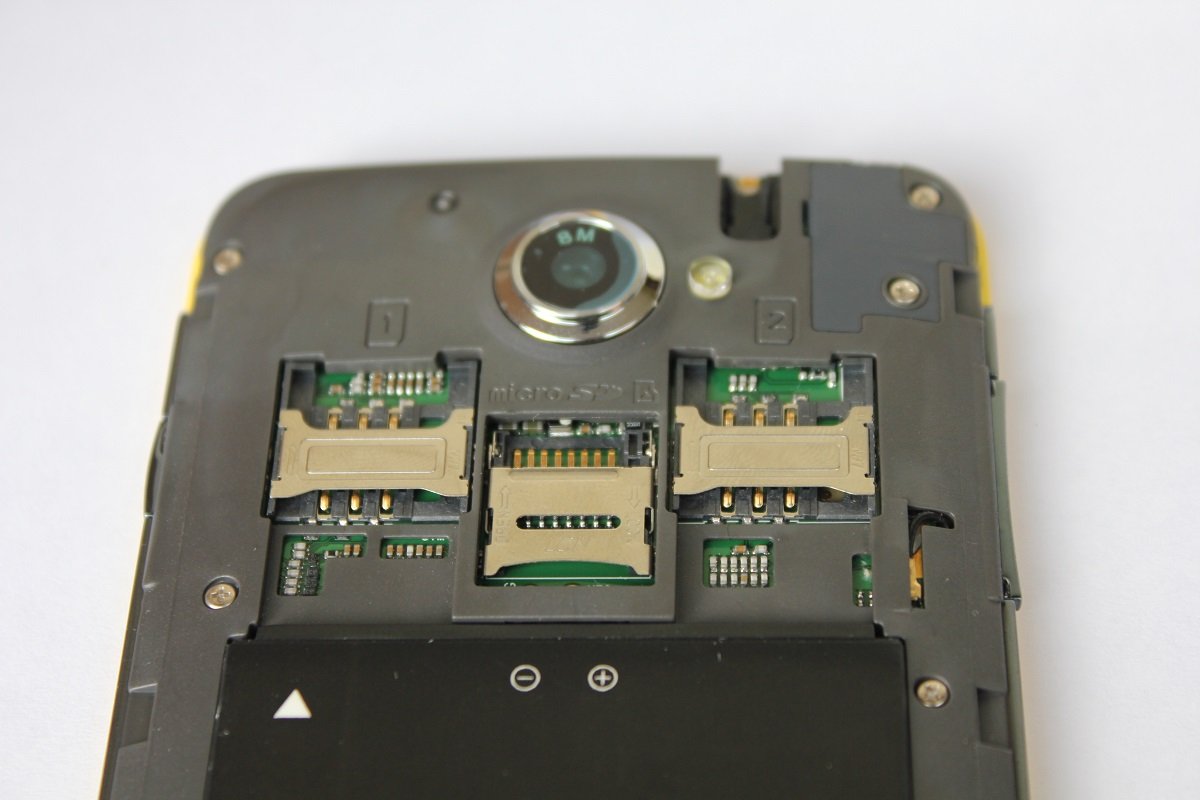 Il THL W200 It is moved by a processor quad-core Mediatek belonging to the penultimate generation, or the MT6589T from clock 1.5Ghz, and from one PowerVR SGX GPU 544 that coupled with 1 GB of RAM, ensure good system fluidity. Internal storage is from 8 gb, expandable up to 32 gb with microSD.

The technical data sheet of the device is completed Wi-Fi b / g / n, Wi-Fi HotSpot, Bluetooth 3.0 and GPS. 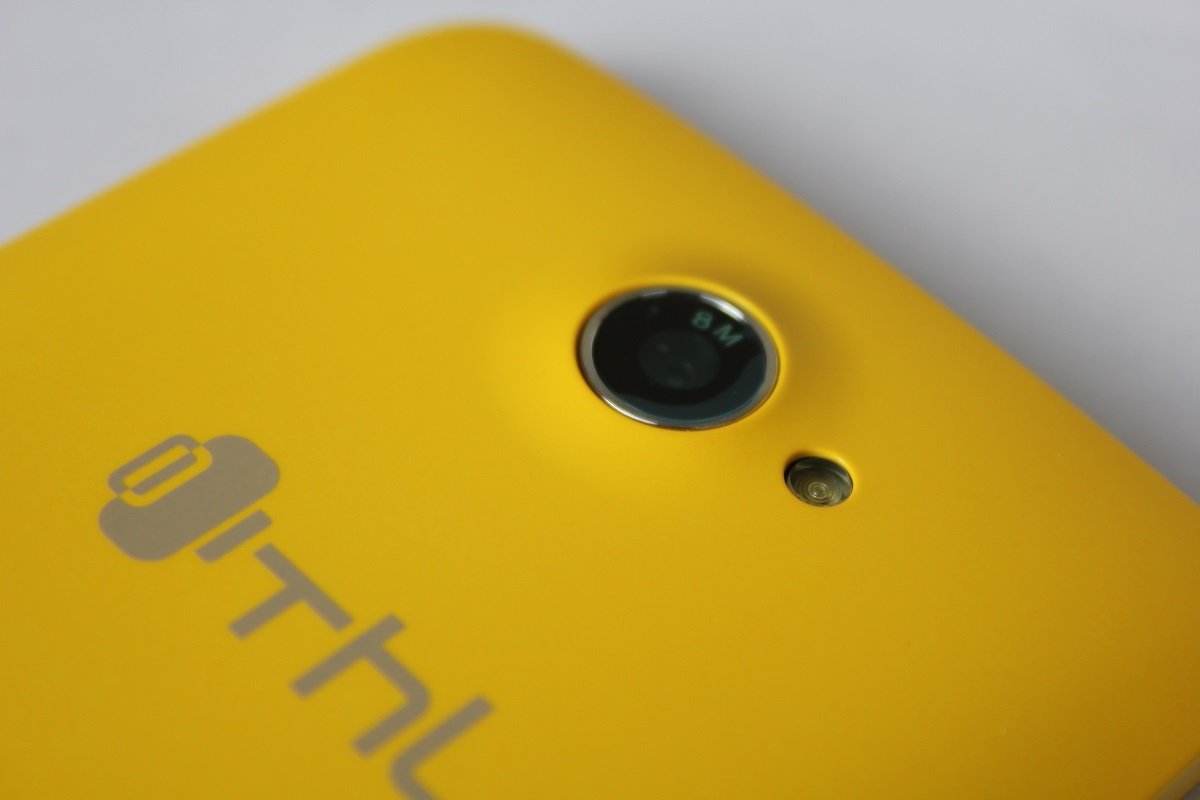 Il THL W200 It is characterized by one rear camera from 8 mega-pixels (interpolated to 12 mega-pixels) with LED flash and a front camera from Mega-pixel 5 (interpolated via software to 8 mega-pixel). From the first quick tests, the photographic yield seemed to us discreet with some problems in the focus of subjects that is slow and imprecise. We will deepen this aspect in the complete review. 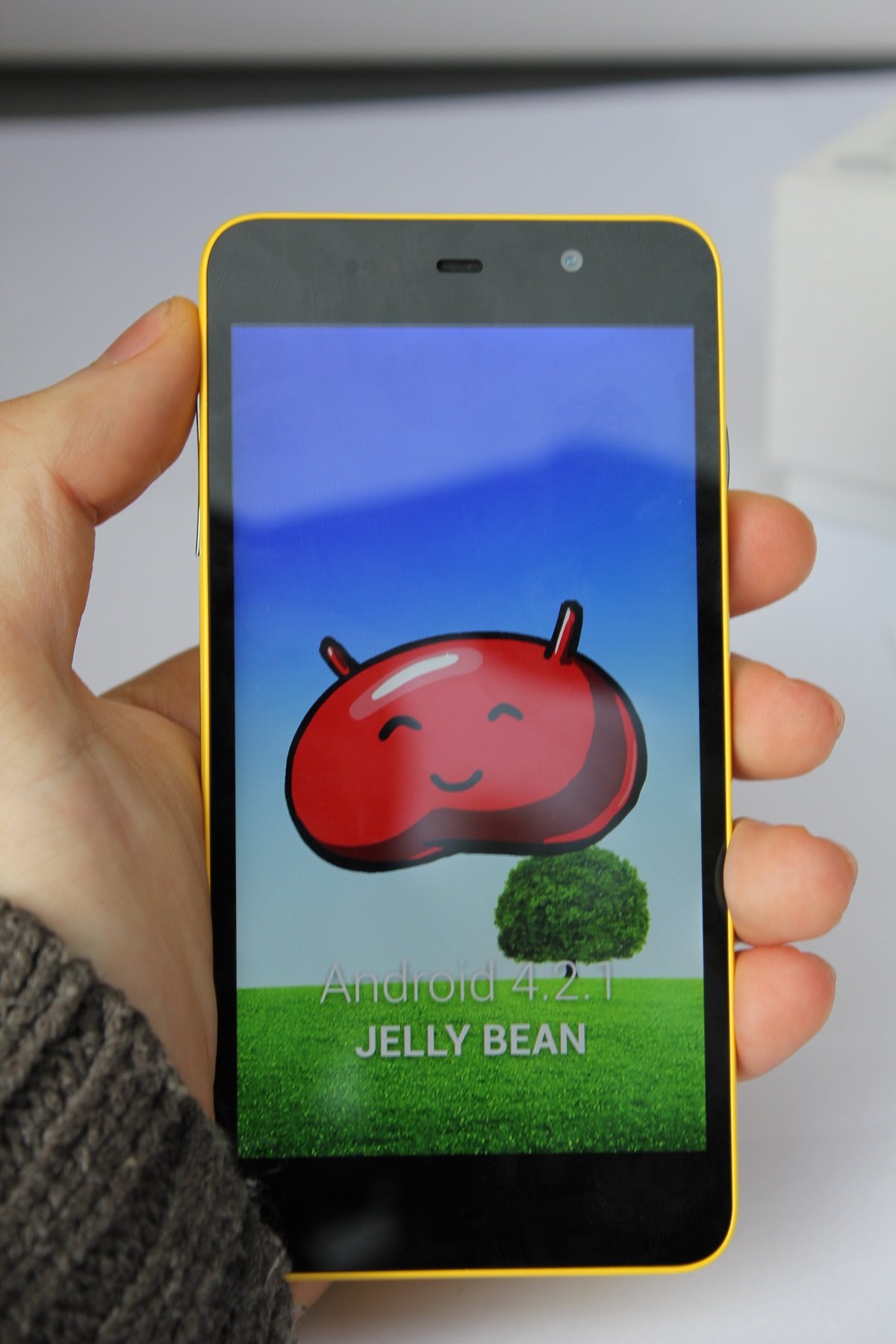 Il THL W200 is powered by a version of Android 4.2.1 "Vanilla" or almost without software modifications by the manufacturer. The only implementations of THL are found in some preinstalled apps for the management of RAM and APKs, in the introduction of a function for using the numeric keypad with one hand and finally in the custom icons from the manufacturer.

Il THL W200 is available at the price of 86.50 euros on site Chinavasion.com with shipping from China.

We refer you to the complete review that we will publish in the coming days. In the meantime, if you have any questions to ask us or if there are any aspects you would like us to analyze, write it in the comments.