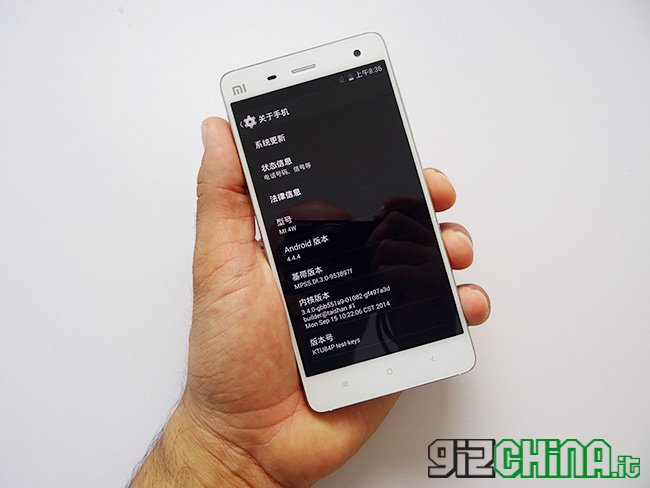 It seems that for Xiaomi has arrived a bad news that will slow down, in some way, its worldwide expansion and happiness in obtaining huge sales numbers.

Following a complaint received from Ericsson, which accuses Xiaomi of having violated several patents for the realization of its products, the Chinese manufacturer was banned from importing and selling products in Indian territory. 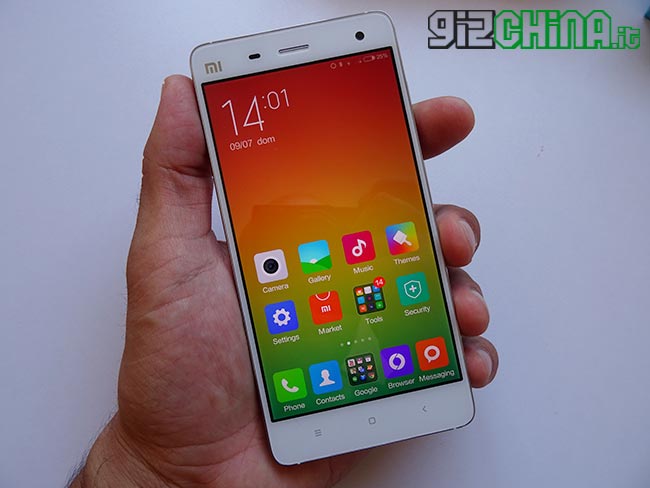 Currently the importation, and consequently the sale of Xiaomi products, has been banned by the Supreme Court of Delhi (Delhi High Court) until the legal issues are resolved and the patent situation will not be clarified.

Despite this it seems that it has not yet been sent to Xiaomi an official document that prohibits them from continuing to sell products in India through Flipkart, the site from which it is possible to make purchases; in fact, sales are currently continuing.

Manu Jain, responsible for Xiaomi India, responded to this blow by an official statement:

While we have not yet received any kind of official communication from the Supreme Court of Delhi, our lawyers are evaluating the situation based on our information.
India is a very important market for Xiaomi and we will respond promptly as required in full compliance with Indian laws. In addition, we are open to collaboration and to negotiate with Ericsson to resolve this matter amicably.

Curious to note that Ericsson has reported, in recent days, even Micromax and Intex for the same reason for patent infringement.

This bad story will, clearly, go in favor of OnePlus and Vivo which are right behind Xiaomi in the ranking of sales in India. Or at least it will be to their advantage.