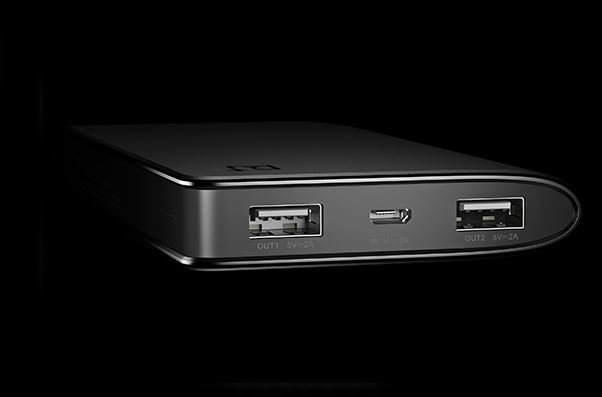 Exactly as revealed by rumors spread in the night, the start-up managed by Pete Lau has presented a power bank with 10000 mAh capacity that, we are sure, will go directly to compete with the 10400 mAh unveiled now several months ago by Xiaomi . The price charged is also particularly interesting 15.99 €! 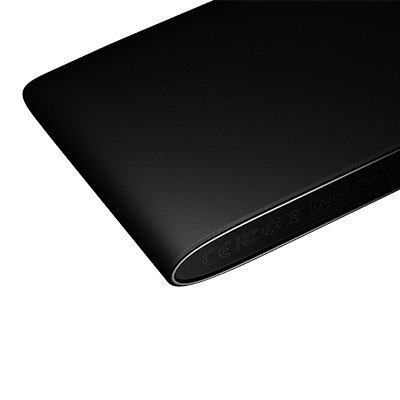 This device will be available for purchase directly from OnePlus official store from the first days of next year. There is certainly no lack of taste for the designers hired by 1 +, who have decided to characterize these portable batteries of the same colors of the One, Sandstone Black e Silk White. 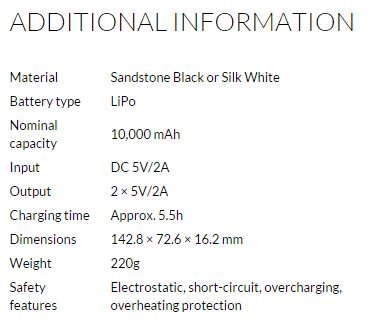 That's not all, because as many of us thought, today has also seen the baptism for the ROM of the future for OnePlus; in fact, a very special contest was held, a name-the-ROM contest, to which users can participate by choosing a name for the OS of 1 + which will then be implemented on the One and on all future terminals. However, being the first birthday of OnePlus, the company decided to make its One affordable, both in the 16GB version and in the 64GB version, open for sale, obviously via the official channel.