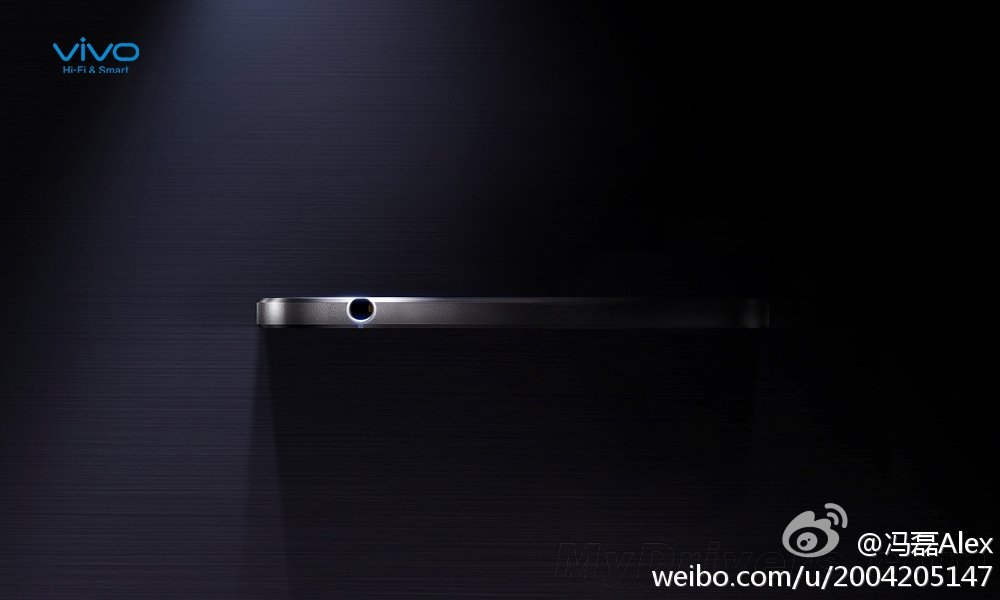 Rumors and clues continue for the Vivo X5 Max, the device that is making itself increasingly talked about for its next record of "the world's thinnest smartphone", to be conquered thanks to 4.75 mm (0.10 mm thinner thanOppo R5).

After having communicated, in recent days, the presence of the jack from 3.5mm for the connection of the earphones (specific not obvious, given the incredible thinness of the device, and not present on the rival Oppo R5), here is today Vivo publishes another teaser image that shows this connector in all its "greatness". 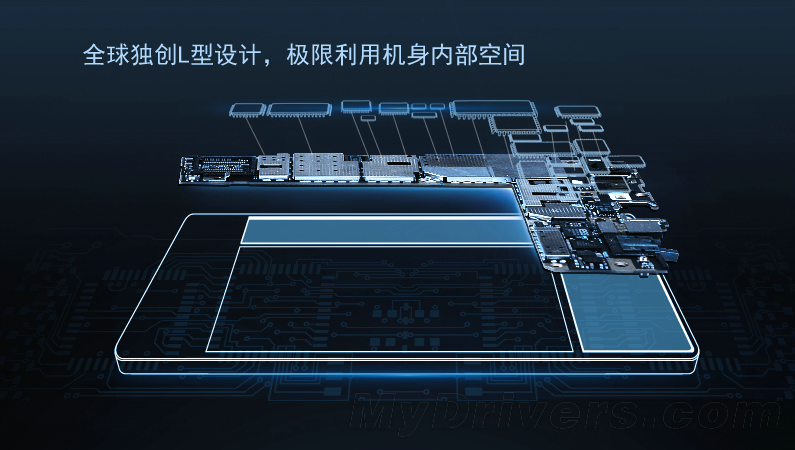 As you can see from the opening image, the Jack da 3.5 mm place, presumably, on the upper side of the device.

But the rumors, about the Vivo X5 Max, for today, they do not end there.

According to what emerged on the net, in fact, Vivo would have chosen a display OLED SuperAMOLED for its “record” device, using, moreover, a particular production process of the panel that allows to further reduce the thickness of the screen compared to “standard” OLEDs. This is possible thanks to a technology called "single critical cloth", Which leads to only 1.36 mm thick the display, with digitizer and (presumably) glass included.

A concentrate of innovation and technology, therefore, this Vivo X5 Max, which, according to the company, will also have a respectable audio sector (who knows if it will be comparable to the Vivo X Play 3S).

The other "record-man" numbers see a motherboard only 1.77mm thick where 90% of the 786 electrical components necessary for the operation of this have been inserted Vivo X5 Max. These numbers were unthinkable until some time ago.