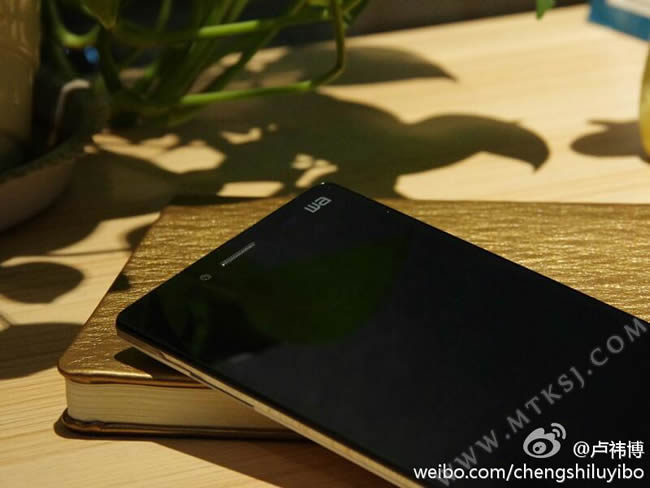 Waiting for the 6 December, the day on which WA will formalize its "king of smartphones", New images emerge concerning the mysterious terminal.

This time the rumors concern the graphic interface with which the smartphone will present itself to the user. We are therefore talking about what, for many users, represents one of the most important elements in the choice of a new device, which often affects usability more consistently than pure hardware performance does. 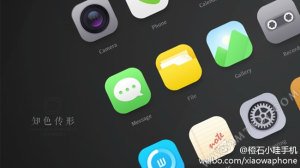 This explains how important it is for a new company entering the market to focus on a simple but functional GUI, the spearhead of a stable and bug-free ROM. Only in this way, in fact, do newcomers manage to differentiate themselves in a market that is in many ways saturated but which often has terminals with software products that are not up to par

The diffusion of today's images, therefore, could be a symptom of the will of this new company to focus heavily on the software aspect to create a true “king of smartphones”. As you can see from the images, the icons appear square, with slightly rounded edges, with a vague Miui aftertaste. The colors appear saturated, the contrasts particularly accentuated to counterbalance the flat effect that is so much in fashion lately.

We also remember that the terminal we already have several rumors, starting from some photos appeared recently and continuing with the specifications, although incomplete. In particular, we note the 64-bit MT6752 processor that manages an 5.5 "FHD" screen and the inevitable LTE connectivity. There will also be a LED for notifications.

Given the imminent marketing, however, we expect to have more information on the specifications soon!