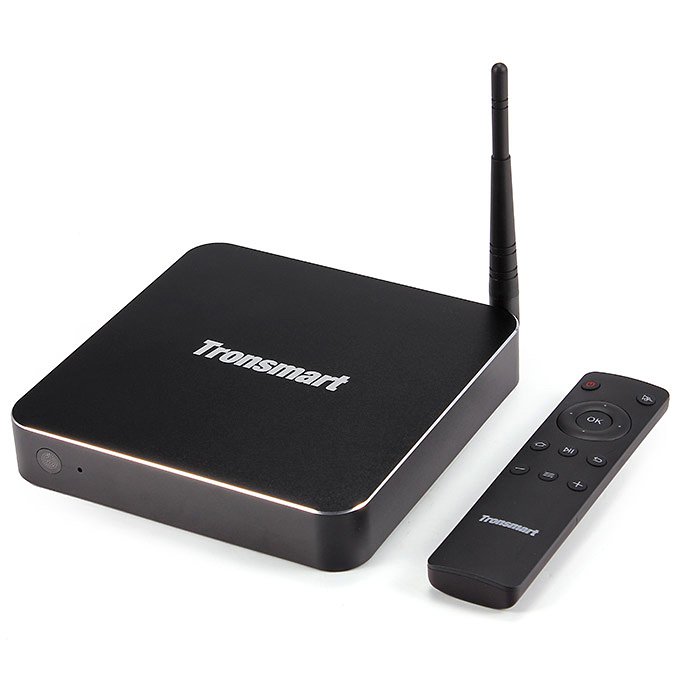 The market for living room media players is now saturated with solutions of various kinds that make it possible to enjoy multimedia, local and cloud contents, with ease and ease of use.

To the well known Chromecast, Fire Tv, Apple TV and Roku Players, there are as many intermediate solutions represented by the producers of Chinese Android TV Box. These devices represent a version "Media Center" of Android devices adapted for Entertainment Lounge use.

One of the leading producers of TV Box is Tronsmart which today announced the Draco AW80, a little "power monster" with ben 4 gb of ram!

The device will be placed on the market in two solutions: AW80 'Meta' with 2 gb of ram and 16GB of internal memory and AW80 'Telos ”with 4GB RAM and 32GB of storage.

Another important specification is the processor Allwinner A80 which will give the Draco AW80 the title of the first TV Box in the world Octa Core.

Below is a brief gallery of the TV Box:

How do you judge the hardware equipment of this device? Exaggerated or proportionate to use?