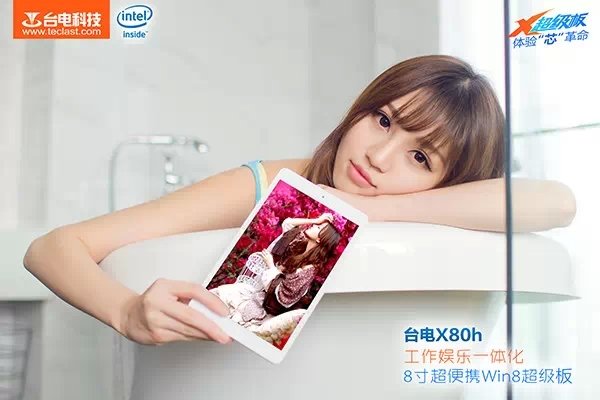 This Sunday 9 / 11 back to talk about Teclast, a Chinese company active almost exclusively in the tablet segment, to rediscover the Teclast X80h, terminal with Windows 8.1 operating system and selling price absolutely competitive.

The first time we heard about this Teclast X80h was in September, when for the record it was launched on the market; let's go back to talking about it because, in less than two months, its price has fallen to just 146 dollars, that is about 118 euro, a real deal seen and considered its technical specifications. 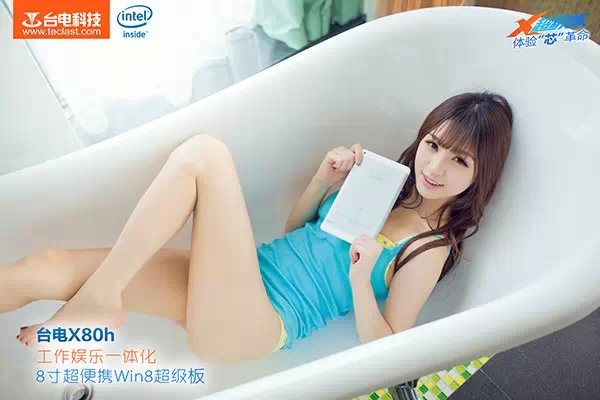 The design appears very nice, aesthetically reminiscent, like many other national competitors, quite the iPad Mini from Apple, although it certainly cannot be defined as a clone. With a total weight of 367 grams and a thickness of 7.9 mm, the X80h also integrates inside: dual camera, HDMI output, 5000 mAh battery and, as already pointed out, Windows 8.1 operating system including 1 year of use of the Office 365 package.